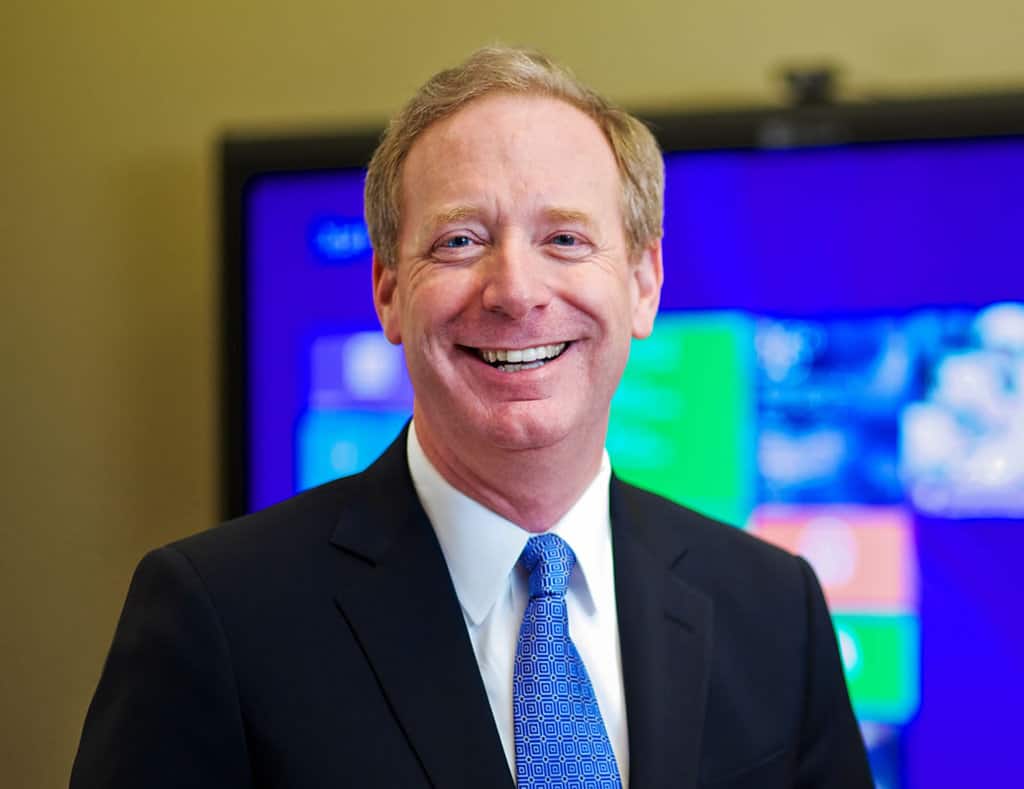 Microsoft recently poured resources and money into re-establishing its presence in the Great North, otherwise known as Canada, and it seems the company is now sending its president and chief legal officer Brad Smith to the area to hammer home just how important the company views the region.

Vancouver and Seattle have many things in common and many complementary strengths. We also have an opportunity to contribute to a region that is stronger than its individual parts. Working together, we can build a globally competitive 21st-century innovation corridor that connects and enhances both regions. This, in fact, is a unique opportunity to create a social and economic opportunity for the nearly 12 million people who live in Washington state and British Columbia today.”

To reiterate, today’s announcement comes just a little less than three months after Microsoft’s consolidation efforts to bring its desperate Vancouver offices under one roof. Once completed, roughly 560 Microsoft employees will be moved into a new 142,000 square foot engineering facility called the Excellence Center in Vancouver, British Columbia.

To reference GeekWire on the matter:

Other details of the facility include the construction of two community rooms capable of housing 150 employees, a new open space designed to house innovative software and hardware projects (think HoloLens) called the Makers Garage as well as several other collaborative areas pocketed throughout.”

As more software companies seek shelter in the California’s tech bastion of Silicon Valley, it seems Microsoft is committed to expanding beyond San Francisco and even its home base in Seattle to bolster its international presence while keeping ties to its Redmond campus.

Microsoft researchers look for a cure for cancer through machine learning