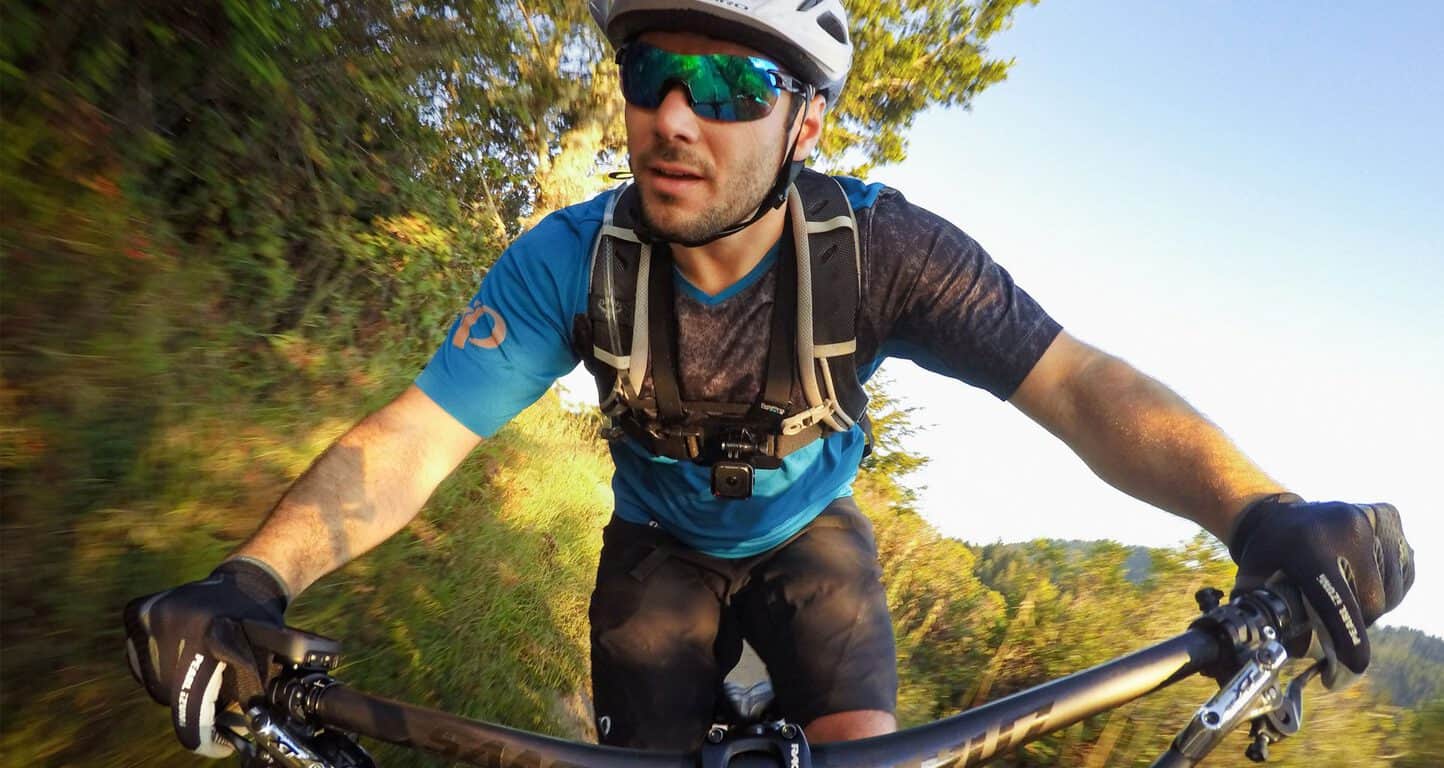 Thanks to the recently formed Microsoft Technology Licensing division within the company, Microsoft has now added GoPro to its growing list of licensed IP partners. As of February 5, 2015, Microsoft and the wildly popular sports-focused video camera maker GoPro have entered into a licensing agreement.

As for the terms of the agreement or details on the exchange of technologies or resources, Nick Psyhogeos, president of Microsoft Technology Licensing had this to say:

This agreement with GoPro shows the incredible breadth of technology sharing enabled through patent transactions. Microsoft’s licensing of personal wearable technologies is seeing strong demand as we partner with companies from all industries to optimize solutions for their customers around the globe.”

So, in other words, we’ll just have to wait and see.

Even though Microsoft launched its IP licensing program a little over 13 years ago, it hasn’t been until recently that observers have been privy to the exact deals the company has been making. Sometime in 2014, Microsoft formed Microsoft Technology Licensing LLC that has since taken over the company’s licensing portfolio and helped strategically target short and long-term licensing investments.

The new GoPro licensing deal marks one of two recent partnerships in which Microsoft has focused on aligning with companies that could help its wearable segment. A few weeks ago, Microsoft also announced it struck a deal with luxury smartwatch maker Olio in another effort that involved “covering wearables.”

As to where any of these deals will lead is anyone’s guess, but at least Microsoft is covering its legal basis for potentially expanding its wearable future.