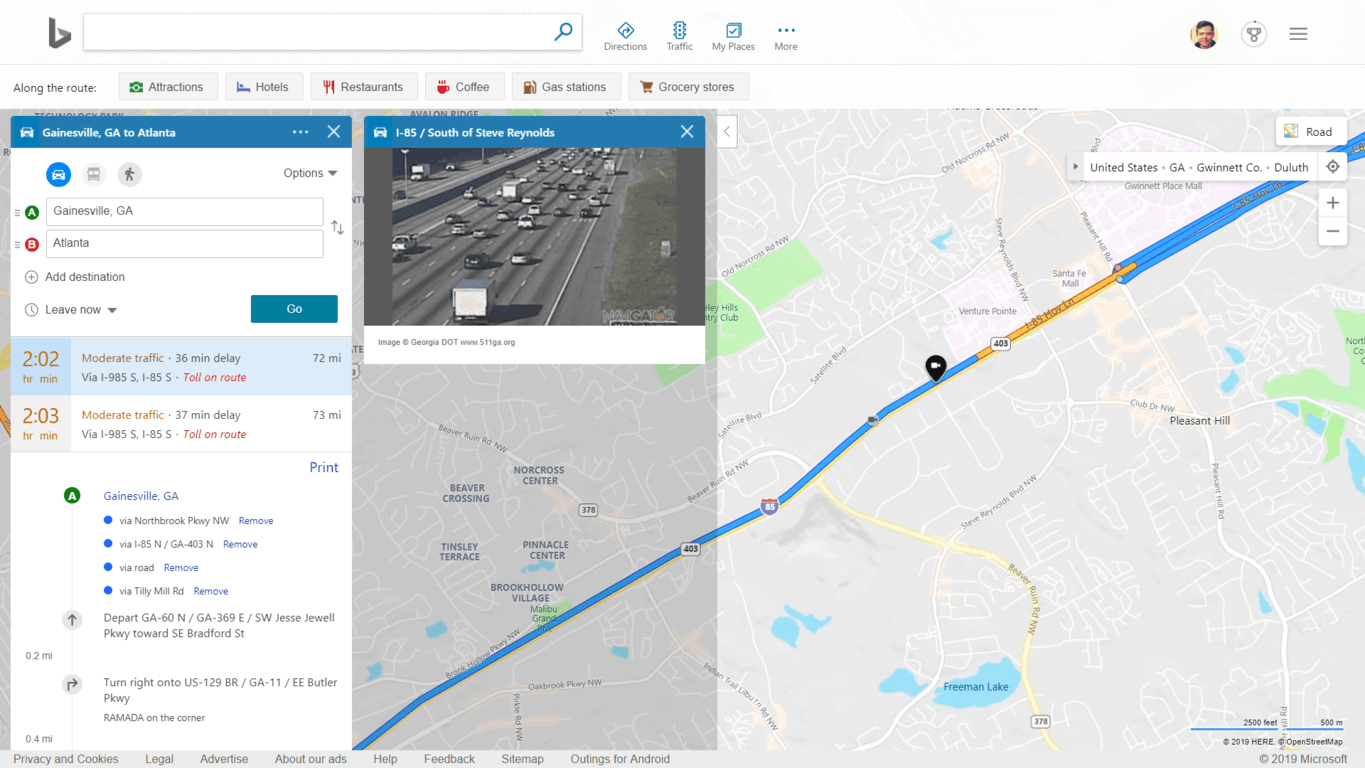 Last year, Microsoft and TomTom announced an expansion of their existing partnership to bring TomTom’s maps and traffic data into various mapping scenarios across Microsoft’s cloud-based services including Bing Maps and Azure. In a blog post this week, Microsoft has finally announced that the transition of Bing Maps data will finally begin today, as previously announced. The change affects all regions with the exception of Japan, China, and South Korea.

With this broadened integration, TomTom is now a leading location data provider for Bing Maps and Microsoft Azure. However, Microsoft indicates that all applications that use the Bing Maps API will continue to function normally, except for older versions of Windows 10 (released before Windows 10 v1703).  Microsoft notes that the drastic change should make the service even better.

Microsoft has already rolled out these changes to Bing.com users, as well as Microsoft’s first-party products back in March 2020. Today, the Redmond giant has officially started the migration process for all the Bing Maps “Basic” and “free” accounts, and Microsoft plans to automatically migrate all “Enterprise” consumers to the new data source (TomTom’s mapping data) by the end of August.