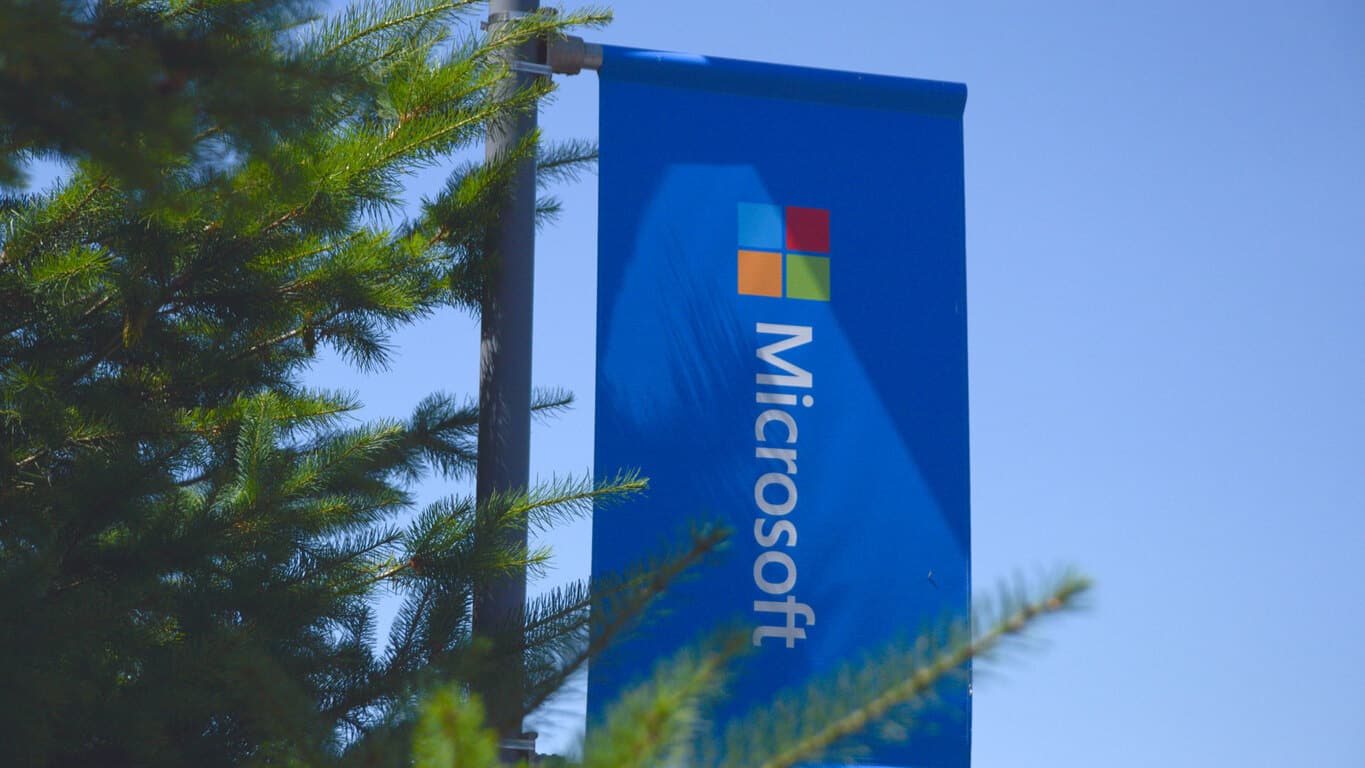 One of the most controversial decisions that Microsoft has made in recent memory was its decision to cut down on the free storage that's offered to those using free OneDrive accounts. The reaction was decidedly negative, as one would expect from a decision that is unarguably something that's negative for the users. While Microsoft stays confident that it needs to limit the free storage that it hands out from now on, it realizes that it can't afford to make so many of its users so upset.

We've heard the feedback from our fans. You'll be able to keep your free storage when the changes happen in 2016. https://t.co/WLxKcCRrQe

Microsoft has decided to give OneDrive users the option to keep their 15 GB of free storage, as long as they just opt in with a website that marks their accounts to be unchanged when the update rolls out. Anyone who cares about keeping the extra 10 GB of storage space (and, let's be honest, you do) can opt in any time before January 31st and their accounts will be unaffected by the change.
A post on the UserVoice, with some 70,000 votes, was marked as closed, with the following response from Microsoft Group Program Manager Douglas Pierce:

In November we made a business decision to reduce storage limits for OneDrive. Since then, we’ve heard clearly from our Windows and OneDrive fans about the frustration and disappointment we have caused. We realize the announcement came across as blaming customers for using our product. For this, we are truly sorry and would like to apologize to the community.
While we are not changing our overall plans, we’d like to clarify what we are doing for customers impacted by the changes and share a new offer which we hope will go a long way in making the situation better for our biggest fans.
Office 365 Home, Personal, and University subscriptions will continue to include 1 TB of storage. Any subscriber who received additional storage as part of our unlimited offer will keep it for at least 12 months. For anyone unhappy with the decision to not offer unlimited storage, we will offer a full refund.
For customers of our free service who have over 5 GB of content and who are directly impacted by the storage change, we will offer one free year of Office 365 Personal, which includes 1 TB of storage.  These customers will receive an email with redemption information early next year.
In addition, for our biggest fans who have been loyal advocates for OneDrive, we are adding a new offer that lets you keep your existing 15 GB of free storage when the changes happen next year. If you also have the 15 GB camera roll bonus, you’ll be able to keep that as well. From now until the end of January, you can sign up to keep your storage at the link below.
http://aka.ms/onedrivestorage
We are all genuinely sorry for the frustration this decision has caused and for the way it was communicated. Thank you for sticking with us.

It's not perfect, as it still ends up leaving those who aren't plugged into the news in the dust. That said, those people will, more often than not, not be using the cloud with the same fervor that all of us do. It's nice to see Microsoft at least offering us a consolation prize in light of the decision they had to make.
Thanks for the tip, Brendon!