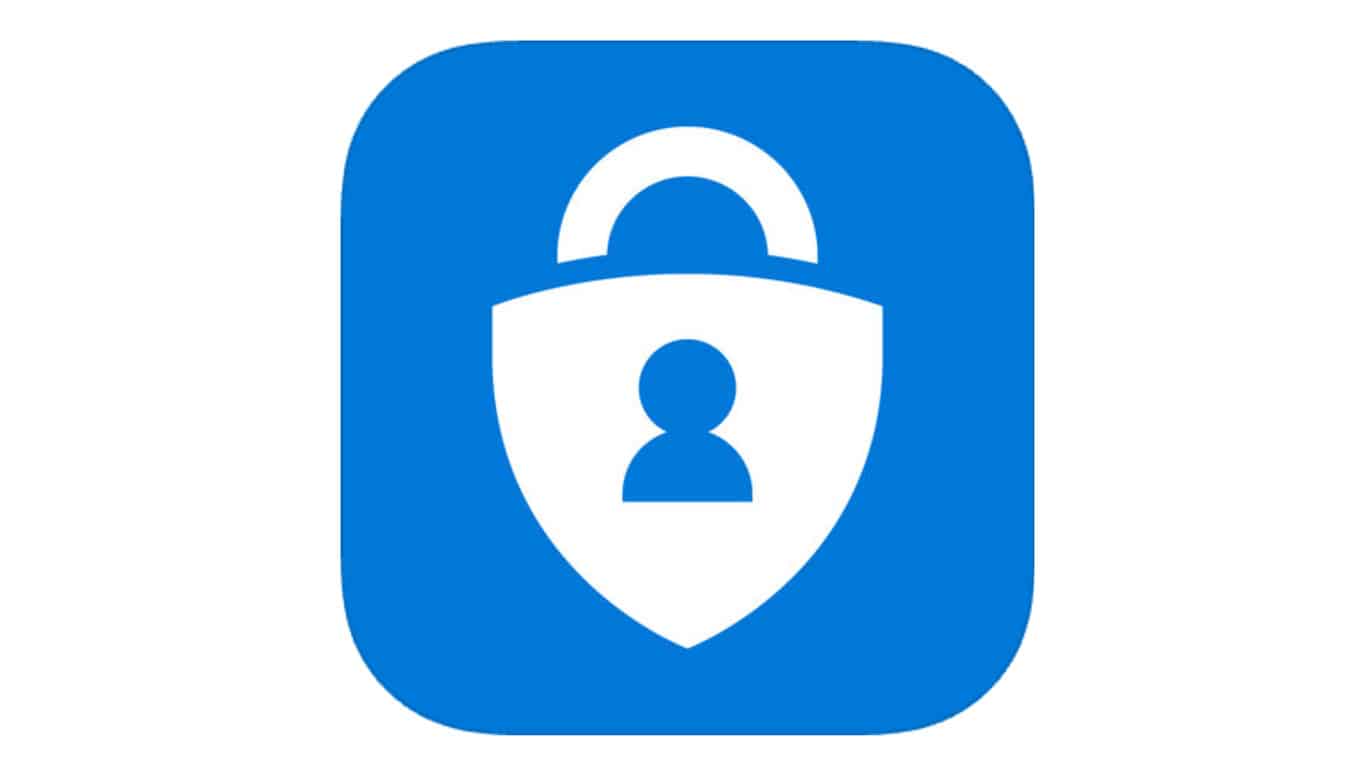 With today’s update to Version 6.3.11, the Microsoft Authenticator app will now require Apple’s iOS devices to be running at least iOS 10 to function.

While most newer Apple devices are likely already running operating systems much higher than iOS 10, the latest version is iOS 12 after all, this update does now prevent older device which are unable to update to a modern operating system from running Microsoft Authenticator.

Apple frequently cuts older models off from receiving newer versions of the iOS operating system so this change will affect at least some users.

We've raised our minimum supported operating system version to iOS 10. To keep getting the latest features and security improvements, please make sure your device runs on iOS 10 or higher.

Do you use an Apple device running an iOS below 10? Let us know in the comments below and then follow us on Twitter for more Microsoft app news.

Deal: Windows 10's CyberLink PowerDVD app is 22% off until next week