Microsoft announces new voice and pen features in Office built for its Surface hardware - OnMSFT.com Skip to content
We're hedging our bets! You can now follow OnMSFT.com on Mastadon or Tumblr! 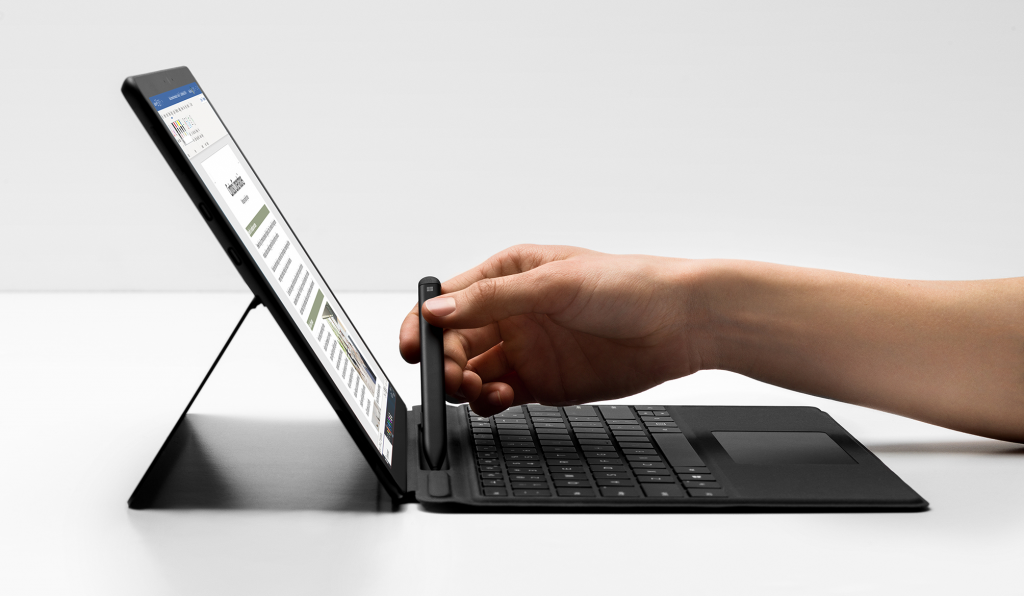 Microsoft Surface Event has concluded, which saw a lot of new hardware including the Surface Laptop 3, Surface Pro X, and even foldables like the Surface Neo. But in addition to the new hardware, the company has introduced new features to its Office apps for the new devices—some of which got demoed on the Surface Pro 7 during the Microsoft Event earlier today.

First off, Microsoft Word is getting a built-in audio transcriber to help make adding quote boxes so much easier. Users can upload audio files easily to have it automatically converted into text, or they could record their own using the built-in recorder. The audio transcription services are powered by Azure Speech Services and securely uploaded to OneDrive for storage. The company says that users should be able to take advantage of the new features in early 2020

During the event, we also saw the CVP of Microsoft Devices Robin Seiler show off the new Surface Pen input for Microsoft Excel. Users can write text into the data cells within Excel, and can easily remove data by scribbling on them with their Surface Pen device. The company says this new feature will be available later in the Spring of 2020.

Microsoft has also improved the capability of the Ink Editor, bringing it to document comments as well. Users will get the full suite of tools for Inking, and can combine it with speech dictation to allow virtually full functionality without the use of a keyboard. The company says it will start the new capability with Word in Spring 2020, which might mean the company is looking into adding it to the other Office apps further down the road. 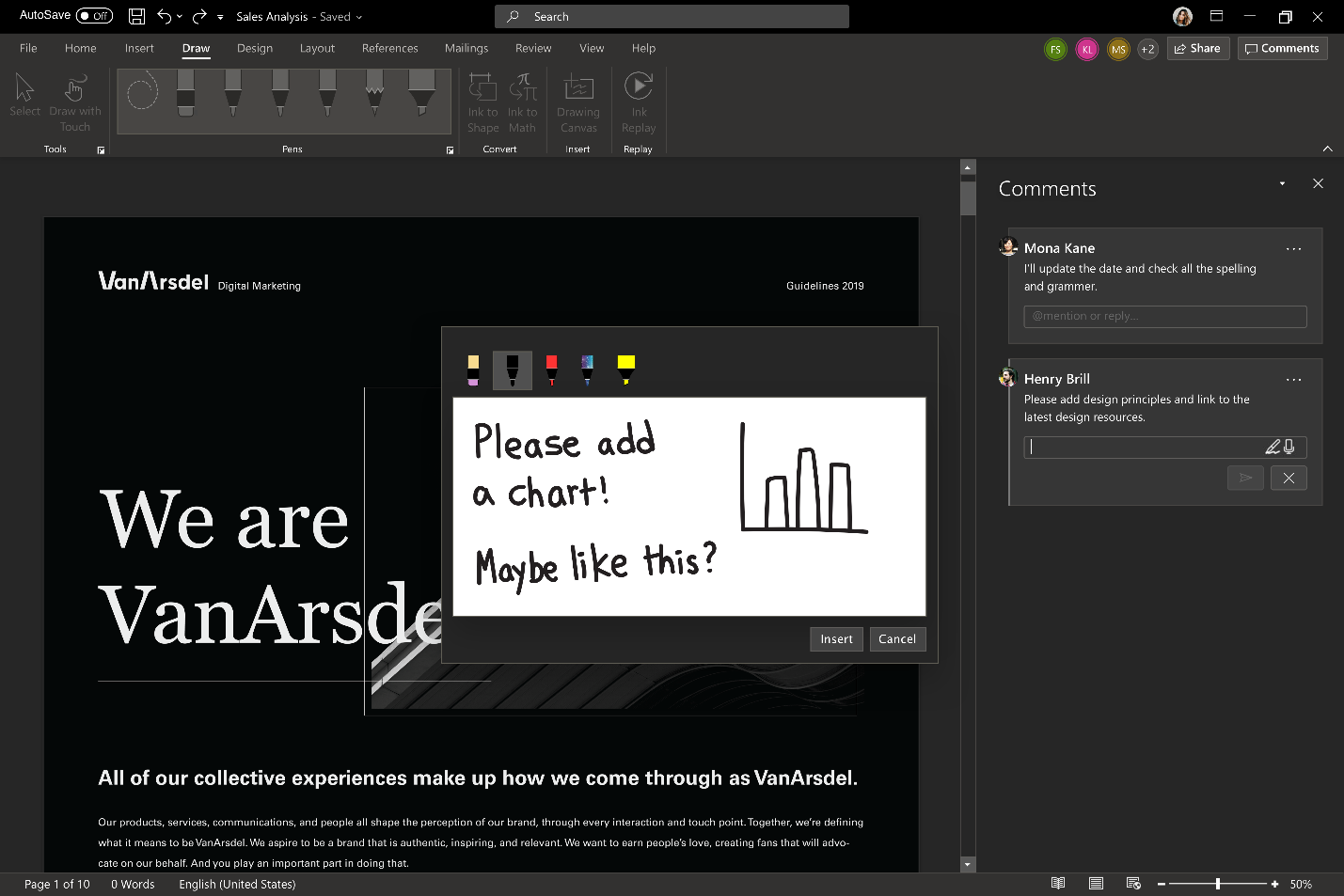 Microsoft is pitching these new features as capabilities in the new line of Surface devices, which feature the new Studio Mics, allowing for the device to distinguish the user's voice over background noise. The new Surface Slim Pen also means you'll be carrying a pen around more often, and thus will need to take advantage of more gestures. And the Surface Earbuds will work with PowerPoint for using the new Presenter Coach and with Live Captions and Subtitles.

What do you think of these new enhancements? Will you be getting one of the shiny new Surface devices to try them out? Share your thoughts in the comments area below.