Microsoft’s Surface inventor Panos Panay has just unveiled the new Surface Laptop 3, which as expected will be available in 13” and 15” variants. This isn’t quite the iterative update we expected, as theyre are some pretty significant changes under the hood.

iFixit used to call the original Surface Laptop a “glued-filled monstrosity,” and the Surface team apparently took this criticism to heart. Indeed, the Surface Laptop 3 will have a modular design, allowing consumers to upgrade the hard drive and probably other components. The new laptop also features a new machined aluminum finish for those of you who don't want the Laptop's trademark Alcantara keyboard, and Panos Panay also highlighted that the 3:2 PixelSense display has no rubber around the screen unlike other laptops.

We're pleased to bring you the new Surface Laptop 3 from #MicrosoftEvent pic.twitter.com/Y7lH94NbQK

Other improvements include an improved keyboard with 1.3mm key travel, a 20% larger Precision trackpad, as well as Fast Charging through the Surface Connect port. Microsoft has worked closely with Intel and AMD to make the Surface Laptop 3 charger get the battery to 80% in under an hour, which is similar to what we see on premium smartphones these days. 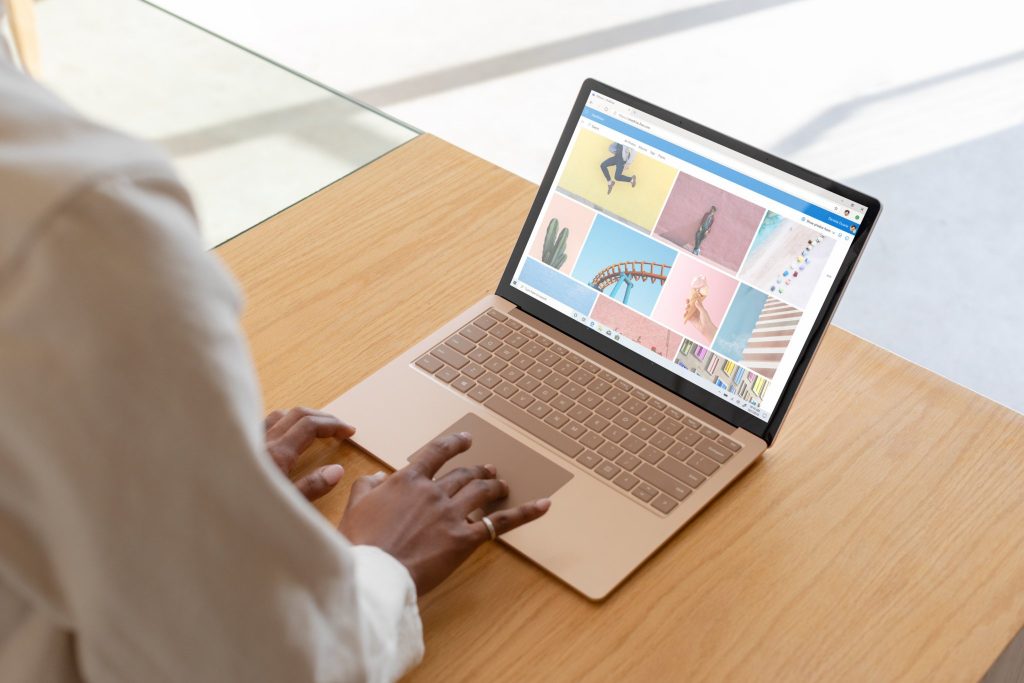