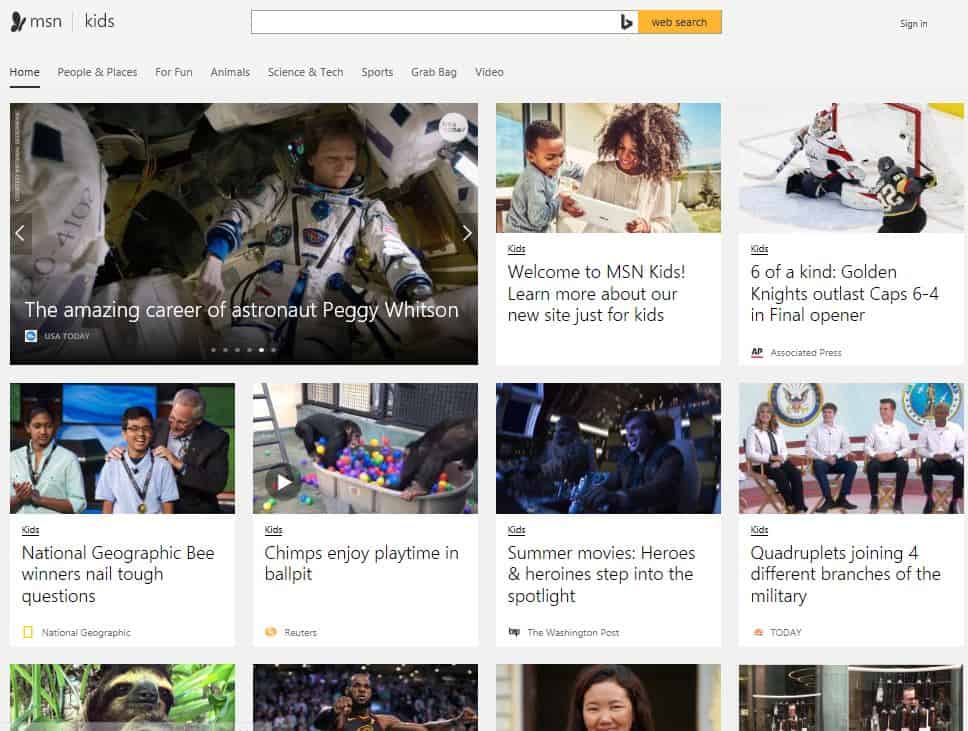 More and more of our children are getting online, and it is becoming ever so more important for parents to control their access to apps, games, and other services. That's why Microsoft today is announcing several new features across Edge, Microsoft Launcher, and MSN, which are designed to give parents better peace of mind.

First of the parental control features are some updates for Microsoft Launcher on Android. Currently in a preview on devices configured with Microsoft family group, parents can peek into their children's activities and use Launcher to get an update on a child's location and see it on a map, and check on which apps are being used and for how long. They also can also see activities from Xbox One or Windows 10 through Microsoft Launcher if those devices were set up in the family portal.

To tie in, Microsoft is also introducing site blocking in Microsoft Edge for Android. Starting today, parents who have set up a Microsoft family group will have the websites which are tagged as allowed or blocked will carry over to Microsoft Edge on Android.

Finally, Microsoft is introducing MSN Kids in a preview. This website is created for elementary and middle school-aged children and is the home for content from Time for Kids, Popular Science, Sports Illustrated for Kids, National Geographic, and USA TODAY.

These features build on family settings on Windows 10 and Xbox One, the Ask a parent feature for the Microsoft Store, and family notebook in OneNote. Learn more about Parental Controls in Microsoft products by checking here. And feel free to download Microsoft Launcher and Microsoft Edge for Android via the links below.