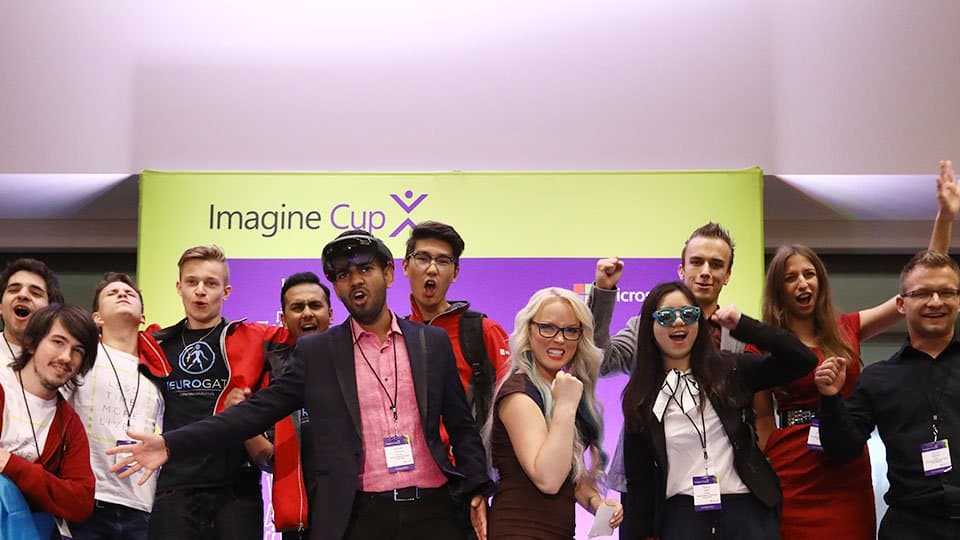 Microsoft's 16th annual Imagine Cup challenge is already well underway, and the finals are coming up on July 23-25 at their headquarters in Redmond, Washington. Fittingly so, the company today announced the judges for the Imagine Cup 2018 finals, and a special celebrity judge too.

Judging the contestants this year will be Peggy Johnson, Anil Dash, and Erica Brescia. Peggy Johnson is the EVP of business development at Microsoft, Anil Dash is the CEO of FogCreek Software and well known in social media and coding circles, and Erica Brescia is the Co-founder and COO of Bitnami. All three judges have big experience in tech, and will likely be very critical of Imagine Cup contestants who are being tasked with resolving some of the world's toughest challenges.

Microsoft CEO Satya Nadella is also set to attend the Imagine Cup Finals, as is a special guest, Chloe Kim. At age 17, Chloe recently made Olympic history by becoming the youngest woman to win an Olympic snowboarding medal.

Imagine Cup contestants are going up for more $700,000 in prizes, cash, travel, and Azure credits. The champion also will have a one-on-one mentoring session with Satya Nadella.

The Finals will be hosted by Corey Sanders, the corporate vice president for Azure Compute. You can watch the finals yourself live at ImagineCup.com on Wednesday, July 25 at 9 AM PT.