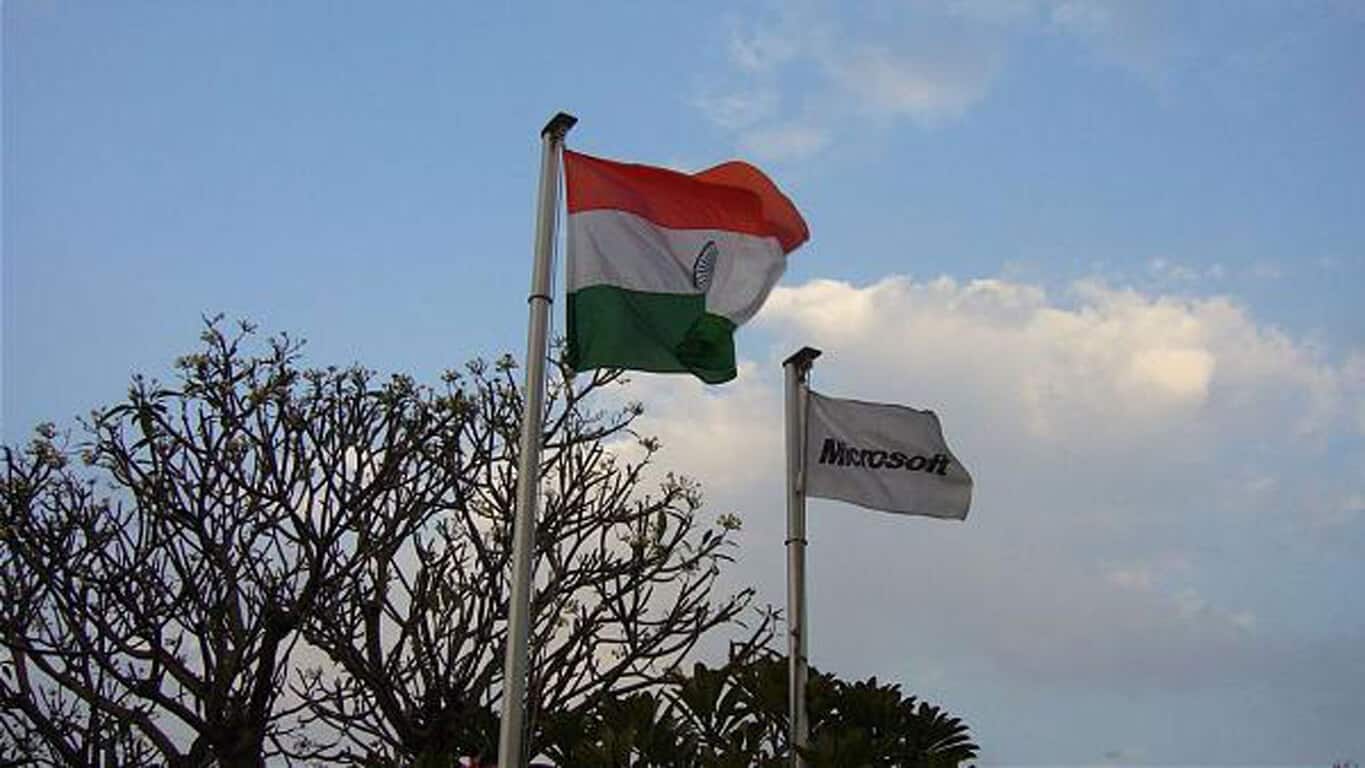 Microsoft has announced the completion of its first renewable energy deal in India. The agreement will see Microsoft purchase 3 megawatts of solar-powered electricity to help power its new office building in Bangalore in the southern state of Karnataka. This will meet 80 percent of the projected electricity needs at the new facility.

This is Microsoft’s first solar energy agreement in India, and one of the first in Asia — the company completed a new solar agreement in Singapore last week. The deal is part of a state government program to encourage investments in local solar energy operations, in line with the larger Indian government goal to ramp up solar power generation to 100 gigawatts by 2022.

This project will bring Microsoft’s total global direct procurement in renewable energy projects to nearly 900 megawatts. The deals in Asia follow wind projects in Europe and a substantial portfolio in the United States. Microsoft’s goal is to rely on wind, solar and hydropower electricity for at least 50 percent of its energy usage worldwide by the end of 2018.

Investing in local solar energy to help power our new Bangalore office building is good for Microsoft, good for India and good for the environment. We are proud to be deepening our long history of partnership and investment in India with this agreement. This deal will help us grow sustainably and supports the growth of the Indian solar energy industry, so that the entire country can more easily and reliably access clean electricity.

According to Rob Bernard, the Chief Environmental Strategist at Microsoft, the company is not only meeting its local electricity goals by purchasing local solar power but also supporting the growth of local clean energy industries thereby helping India meet its targets for the Paris Agreement.