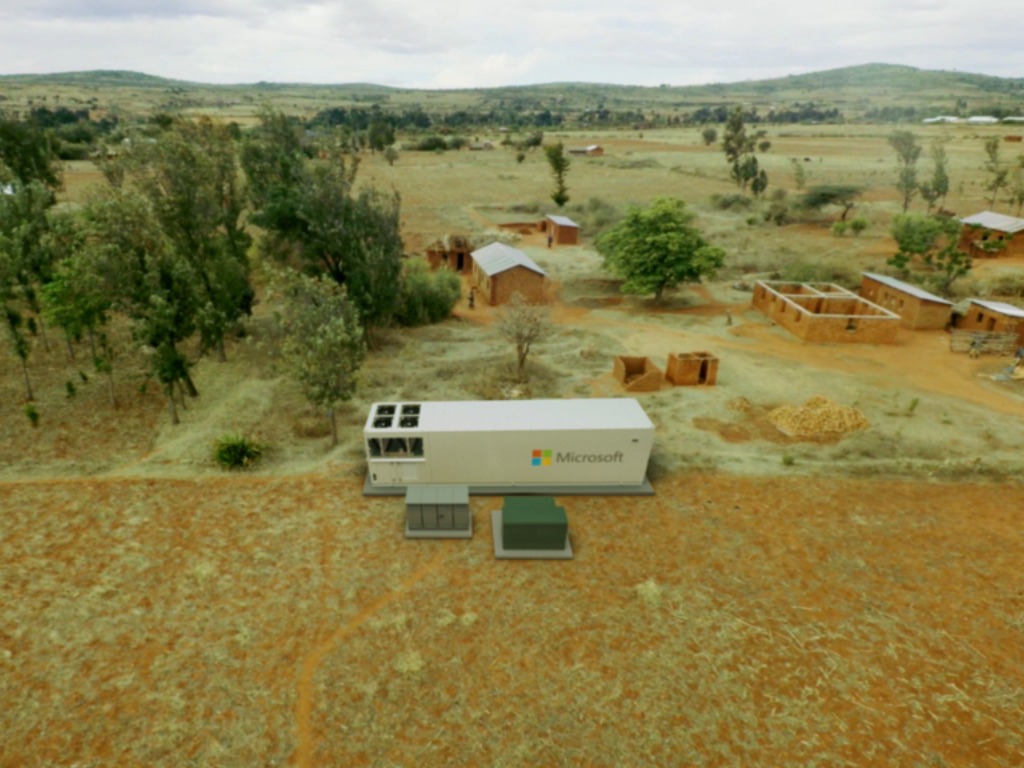 Microsoft today announced that it’s making its Azure cloud-computing services to the space industry. As a part of this announcement, the company also revealed a new partnership with SpaceX to bring high-speed, low-latency satellite broadband capabilities to the most remote locations on earth.

Microsoft’s new cloud services are a part of its space-focused business unit called Azure Space. It leverages the power of edge computing, machine learning, and cloud computing to service customers across private and government agencies. Azure Space is aimed explicitly at industries that don’t want to invest in the infrastructure required to process and analyze the data collected by satellites.

“Our innovation areas include simulating space missions, discovering insights from satellite data, and fueling innovation both on the ground and in orbit,” said Tom Keane, Corporate Vice President, Azure Global. “By partnering with leaders in the space community, we will extend the utility of our Azure capabilities with worldwide satellite connectivity, unblock cloud computing in more scenarios, and empower our partners and customers to achieve more.”

If Azure Space has emerged as a direct competitor to cloud-service providers, including Amazon Web Services, the company is also launching Azure Orbital Emulator. The new simulation environment has been designed to allow space companies to conduct massive satellite constellation simulations before launching a satellite. The company noted that several customers are already using Azure Orbital Emulator in its Azure Government environment.

Microsoft to be technology partner for 2021's all-digital CES

Getting more out of Microsoft Teams: Everything about SharePoint, OneDrive, and storing files in Teams