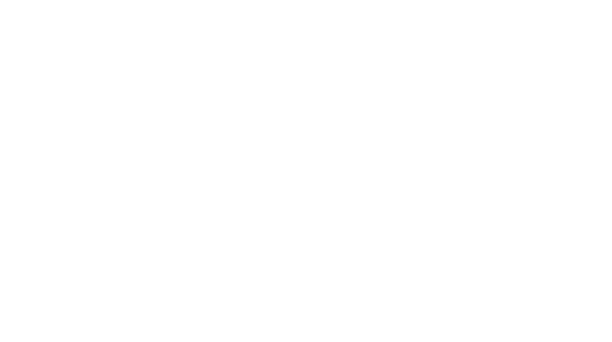 If you follow up to the latest technology news, then you are aware of the relationship between Google and Microsoft. After ‘trying’ to make an official YouTube app available for Windows Phones, they still can’t seem to be able to work together. Well today you’re going to be in shock because they are now joining forces to sue the US government.

Microsoft has partnered up with Google to sue the US government over surveillance transparency. Although the government has said that it will release the total number of national security demands for consumer data for the past 12 months, Microsoft and Google think this is not enough. Both companies feel that everyone deserves the right to know which details, involving official data requests for user data, was requested. This is why Microsoft and Google have both stated yesterday that they will sue the US government to battle over the Foreign Intelligence Surveillance Act (FISA), for the sake of their customers.

We’ve seen the reaction to everyone when Edward Snowden leaked details on what the US government is up to, which was about the NSA, FISA, and PRISM and their actions against internet users. But everyone raged not only at the government but to the companies providing information for the US government. These companies included Microsoft, Google, and some others. After Microsoft admitted that they were not spying on its customers, some critics still believe they were aiding the US government to spy on people.

“Each company filed a suit in June arguing that they should be allowed to state the details under the first amendment, which guarantees freedom of speech, and in the process defend corporate reputations battered by Edward Snowden’s revelations,” The Guardian’s Rory Carrol wrote.

Microsoft’s legal counsel Brad Smith said in a blog post, “On six occasions in recent weeks we agreed with the department of justice to extend the government’s deadline to reply to these lawsuits. We hoped that these discussions would lead to an agreement acceptable to all.”

“With the failure of our recent negotiations, we will move forward with litigation in the hope that the courts will uphold our right to speak more freely. And with a growing discussion on Capitol Hill, we hope Congress will continue to press for the right of technology companies to disclose relevant information in an appropriate way,” Smith adds.

This seems to be the tech giant’s ways to boost their morale due to previous false allegations and to fight for more transparency for their consumers.

Microsoft: Xbox One may cost $100 more than PS4, but it’s a better console