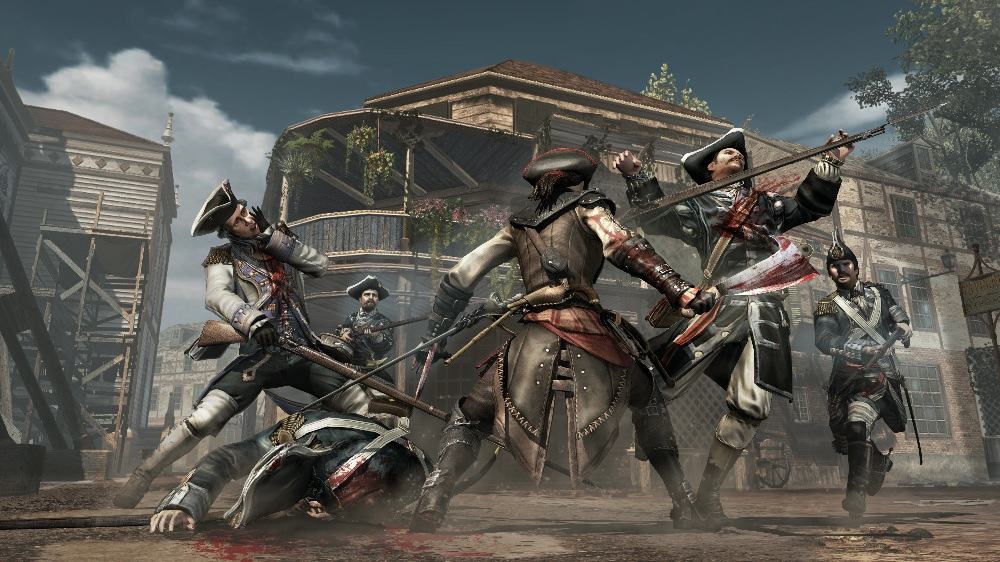 After the additions of Fable Heroes 2 and two other titles to the Xbox One Backward Compatible catalog last week, Microsoft is adding two additional games this week. Joining the list today are Assassin’s Creed Liberation HD and Tom Clancy's Ghost Recon Advanced Warfighter.

Tom Clancy's Ghost Recon Advanced Warfighter is a Tactical Shooter Video Game that was originally released back in 2005. The game places emphasis on using cover effectively in order to stay alive, together with sound and strategic coordination. If you don't already own the game you can buy it here from Microsoft for $19.99.

Assassin’s Creed Liberation HD is a more recent game, originally released back in 2012. This game was originally exclusive to PSVita but was later re-released to other consoles. Players in this game take control of Aveline de Grandpré, an African-French Assassin around the end of the French and Indian War. The game can be found here for $19.99 if you don't already own it.

If you own the physical version of these titles you can insert the disc into your Xbox One to have it download to your system and play. In the event that you own the digital version, it should automatically appear in the "Ready to Install" section of My Games and Apps on the Xbox One dashboard.