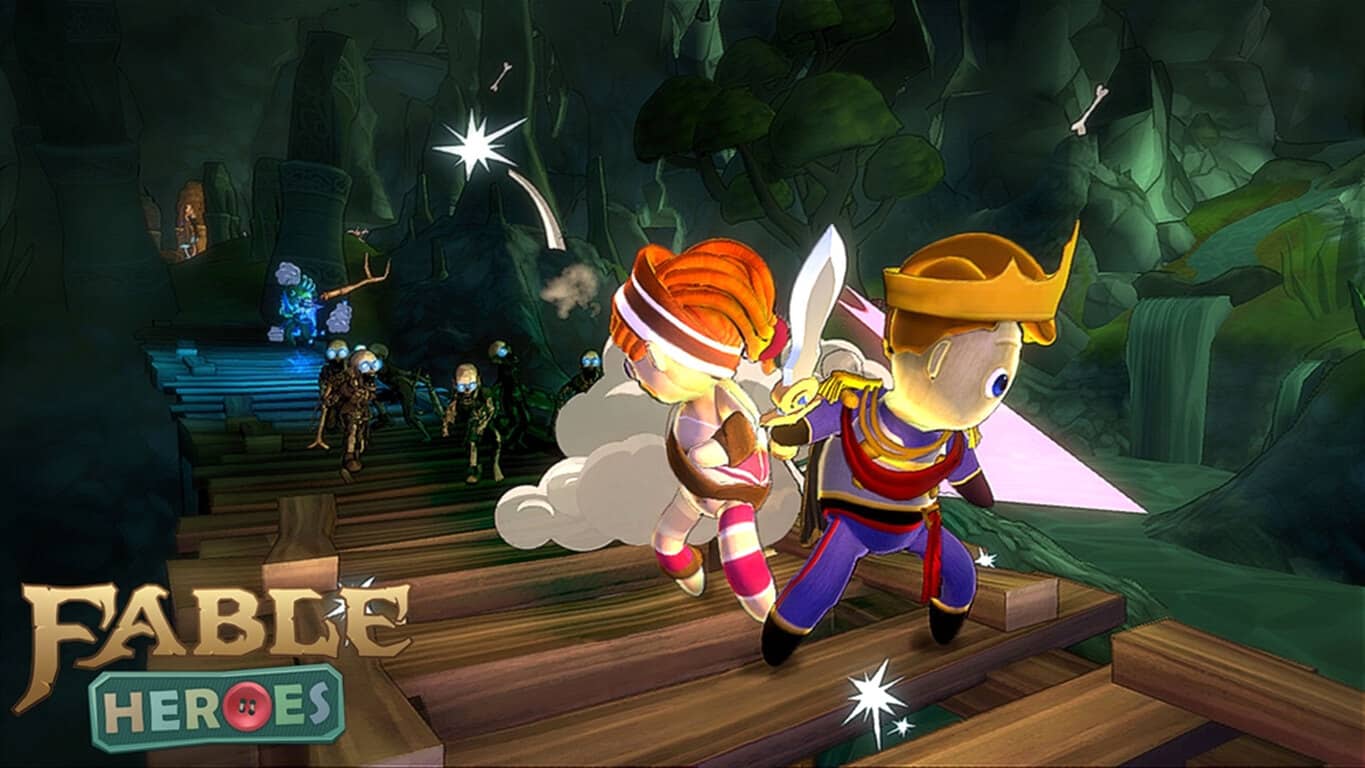 GRID Autosport is a racing game that features up to 100 routes, 22 locations, and a large career mode for players to progress through. Grab it in the Xbox Store here.

Fable Heroes a hack-and-slash four-player game is based on the popular Fable franchise. Players can work together or against each other to complete to defeat monsters and complete levels set in the magical realm of Albion. Buy it here in the Xbox Store.

Sensible World of Soccer is a re-release of an old school soccer video game enhanced with improved graphics. Available in the Xbox Store here.

The library of Xbox 360 backwards compatible titles continues to grow with new games being added on an almost monthly basis. Are there any 360 games you'd like to see come to the Xbox One? Share your thoughts with the community in the comments below and then follow us on Pinterest for more Xbox content.