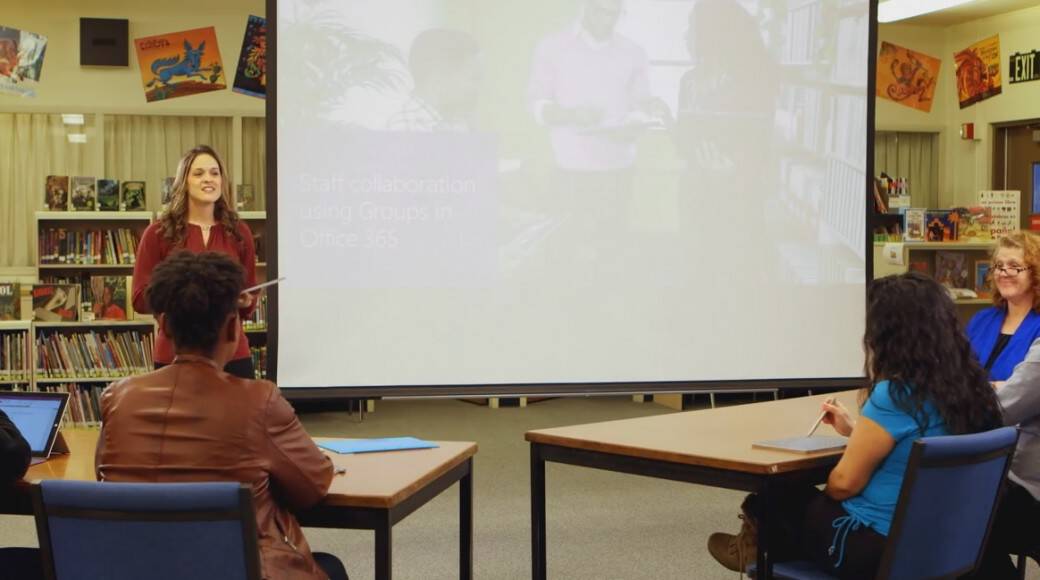 Microsoft Office 365 just got a bit more versatile for group collaboration. The Office team has announced that Office 365 groups now have a new feature for guest access. This means that anyone that wasn’t in your group before and doesn’t have clearance in your company to take part can still be invited to your team’s collaborations.

The new feature will be rolling out across all of Office 365 Groups in the coming weeks, but for now it’s only available in Outlook on the web. To add a guest to your team, invite them by email. This works with both corporate and consumer email providers. If the account is attached to a Microsoft account, it will verify their sign in. However, if they do not have a Microsoft account , they will need to create one to proceed through joining your guest invite.

Once they have access to the Outlook, they’ll be able to see emails, correspondences, calendar events, files in SharePoint Online, and so on for the Group they’re invited to. Of course, this includes access across apps on other devices as well.

Microsoft has even ensured that it is obvious that a guest is taking part in a specific area. This way you won’t have a guest lingering unknown by your team members.

It’s expected that we’ll see the guest feature come to other areas of Office 365 Groups in the upcoming weeks. Microsoft will be hosting a few sessions and showing off the Office 365 Groups feature in one of their product booths at Ignite 2016. More specifically, the “Collaborate outside of the firewall with Office 365 Groups” hosted by Shashi Singaravel will be explaining more about how the guest feature will be most efficient for your organization. The session takes place on Wednesday September 28th at 12:45 p.m.

There will be plenty more to sink your teeth into at Microsoft Ignite 2016. Learn more about it here.