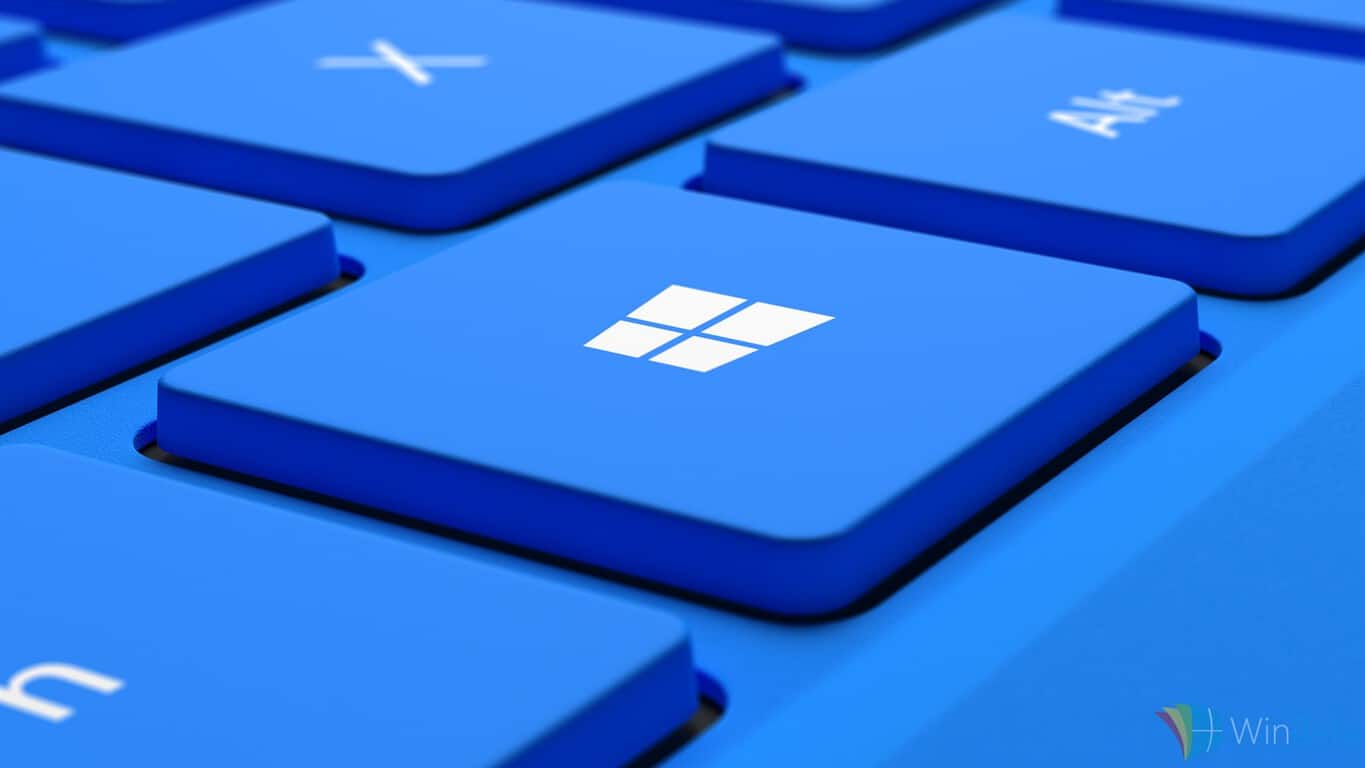 
As of the time of this writing, both of the new Type Covers are up for pre-order on Microsoft’s website and can be selected via the color variant boxes on the product page and thankfully the store page confirms that both Type Covers will work with both the Surface Pro 4 and Pro 3.
Here’s the information on the regular new Type Cover:
Works with Surface Pro 4
11.6" x 8.54" x 0.19" (295mm x 217mm x 4.65mm)
0.63lbs (285 grams)
Black, blue, bright blue, red, and teal1
Layout: QWERTY, full row of function keys (F1 – F12)
Dedicated buttons for Windows shortcuts, media controls, and screen brightness
Right click button
Magnetic attachment
Accelerometer
1 year limited hardware warranty

As you can see, they’re fairly similar with the only real differences being the colors available and the fingerprint reader. The regular Surface Pro 4 Type Cover’s RRP is US$129.99 while the Surface Pro 4 Type Cover with Fingerprint ID is US$159.99.
There's bound to be some confusion amongst consumers with these different variants so make sure to double check you’ve selected the correct one before ordering. Is the fingerprint reader something that you’d pay extra for? Let us know in the comments below.