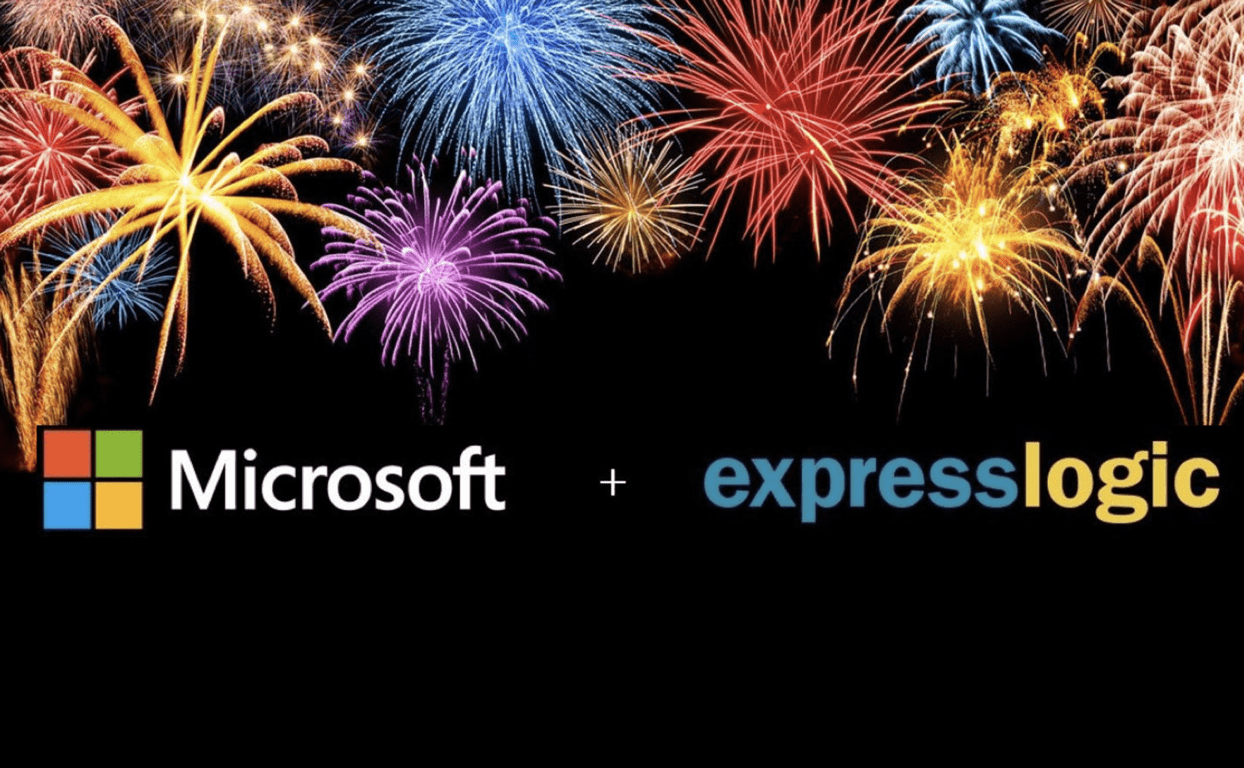 Microsoft announced today the acquisition of Express Logic, a San Diego-based company that creates specialized software for IoT devices powered by microcontroller units (MCUs). One of Express Logic’s most important products is ThreadX, a real time operating system for MCU based devices with already over 6.2 billion deployments.

With this acquisition, Microsoft wants to combine ThreadX with its existing IoT tools including Azure Sphere, and make it easier for manufacturers to create MCU-powered devices that can connect to Azure. While we recommend Azure Sphere for customers’ most secured connections to the cloud, where Azure Sphere isn’t possible in highly constrained devices, we recommend Express Logic’s ThreadX RTOS over other RTOS options in the industry because of its additional certifications and out-of-the-box connectivity to Azure IoT Hub,” explained Director, Head of Azure IoT at Microsoft.

The Redmond giant didn’t share financial details about the acquistion, but Express Logic William E. Lamie said today in a separate post that the company’s engineering team was joining Microsoft immediately.  “We look forward to continuing our efforts to help simplify embedded IoT development and continuing to build customer loyalty by helping our customers get to market quicker with solutions that are simple, safe, secure and that can take full advantage of the IoT,” the exec said.