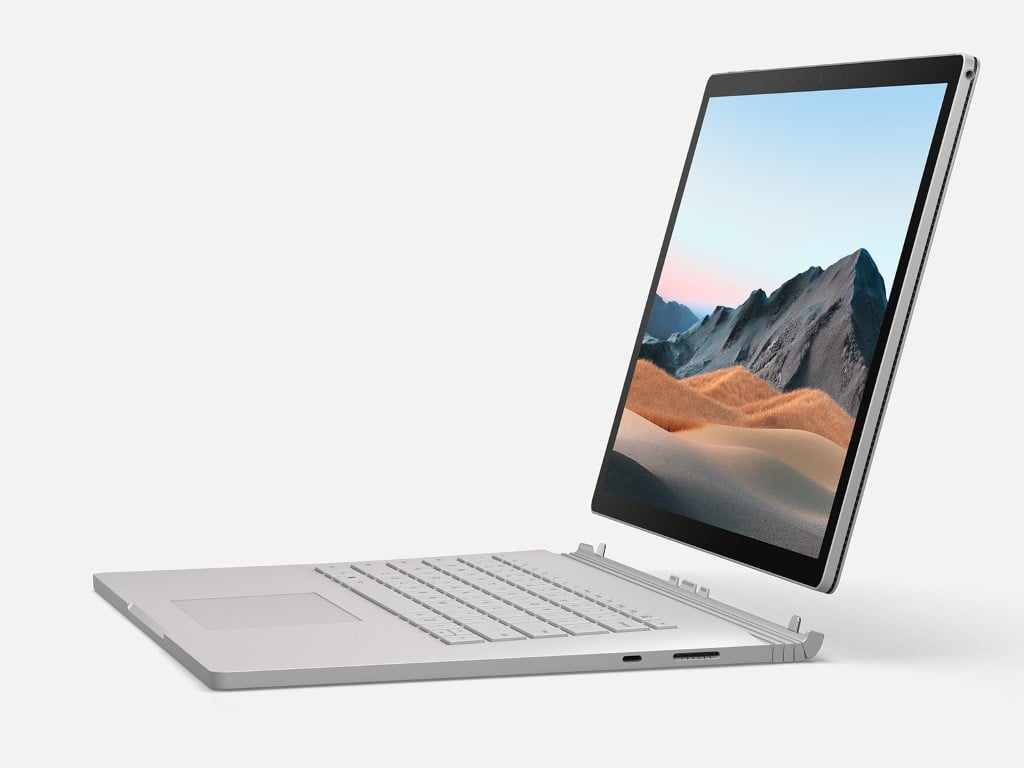 If you’ve been encountering random black screens on your Surface Book 3, you’re not alone. As reported by Windows Central, many customers have been complaining on Microsoft’s forums about their screens shutting off briefly, and the company has now acknowledged the problem.

On Microsoft’s Community website, a thread from a customer describing the random screen blackout issues on his Surface Book 3 has received 383 replies as of this writing. "After I have installed the last SB3 updates via Windows Update on my 13.5 SB3 and lately I have been having some strange screen flickering and flashing: the screen goes completely black, then, when I hit a key, it comes back on, and then it goes dark again as soon as I move the mouse,” the initial post reads.

Many people in the replies described having similar issues, and it’s not clear if hardware or software is the culprit. Anyway, a Microsoft spokesperson said in a statement shared with Windows Central that the company is investigating.

We are aware that some customers have experienced a brief screen blackout on Surface Book 3 and are monitoring the situation closely. Customers impacted by this should contact Microsoft support.

The Surface Book 3, which is Microsoft's latest 2-in-1 laptop is certainly not the first Surface device to be affected by issues. Last year, Microsoft offered free repairs for Surface Laptop 3 devices affected by a screen cracking issue, and some Surface Duo users have also been complaining about the plastic around the phone’s USB-C port cracking after a while. Back in 2017, Consumer reports also stopped recommending Surface devices due to high breakage rate, though the association changed its stance a year later.

Did you ever encounter these screen blackout issues on your Surface Book 3? Let us know in the comments below.