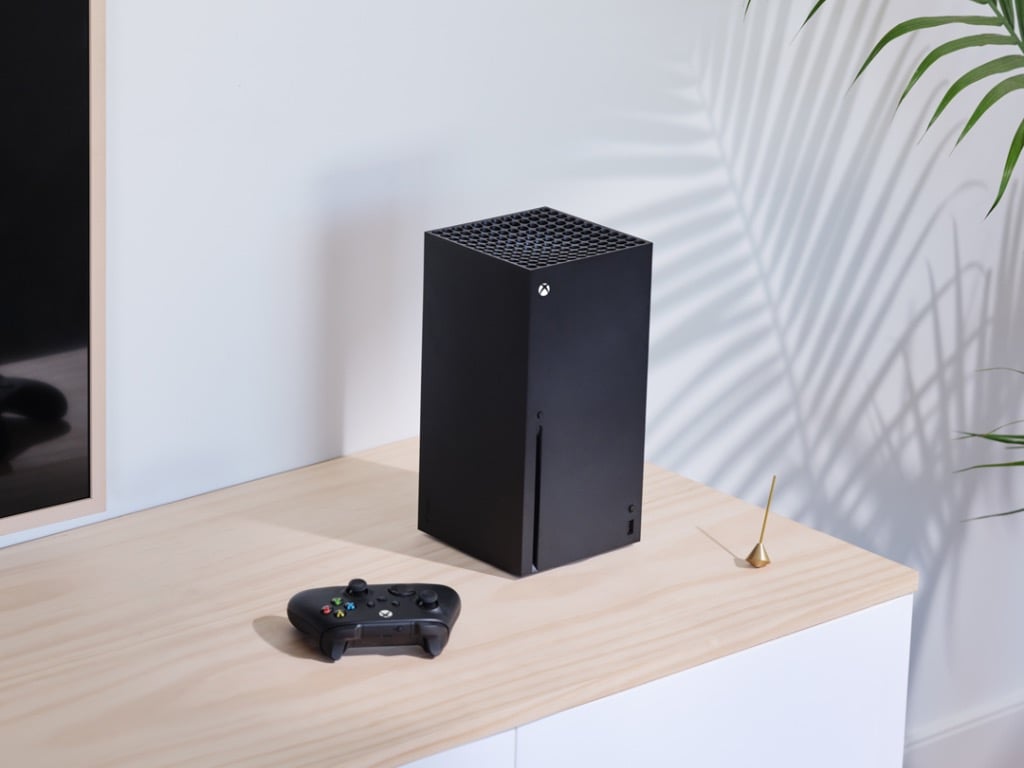 Over the past couple of days, there’s been a growing amount of concern among Xbox fans seeing Sony’s PlayStation 5 run some cross-platform games better than Microsoft’s Xbox Series X console. This has been detailed in an ongoing series of in-depth comparisons from Digital Foundry, which showed some not so insignificant performance differences on cross-gen games such as Devil May Cry 5, Dirt 5, and Assassin’s Creed: Valhalla.

If the general consensus in the video games sphere remains that the Xbox Series X is more powerful than the PlayStation 5 on paper, Microsoft’s console still has to really prove it on cross-platform games. This is something that the Xbox One X consistently did in the previous console generation, where we’ve seen many cross-platform games target native 4K on Xbox One X and provide more detailed graphics and better performance than Sony’s less powerful PlayStation 4 Pro.

With its 12 teraflops GPU, 16GB of RAM and next-gen eight-core CPU, the Xbox Series X should once again keep the power advantage over Sony’s PlayStation 5, but so far that’s not what we’re seeing. This is quite a different situation from the launch of eight generation consoles seven years ago when the Xbox One ran most multiplatform games at a 900p resolution while the PS4 ran them in 1080p, but some cross-platform games are definitely displaying strange issues on Xbox Series X consoles.

Ubisoft’s Assassin’s Creed Valhalla, a game that benefits from a marketing deal with Xbox generally performs better on PlayStation 5 according to Digital Foundry, with Sony’s console also having less screen tearing issues when running the game at 60FPS in 4K. Dirt 5, the latest racing game from Codemaster also seem looks and runs better in Digital Foundry’s analysis, and there’s currently a big gap for the game’s high frame rate mode where the Xbox Series X shows significantly fewer details than the PlayStation 5. 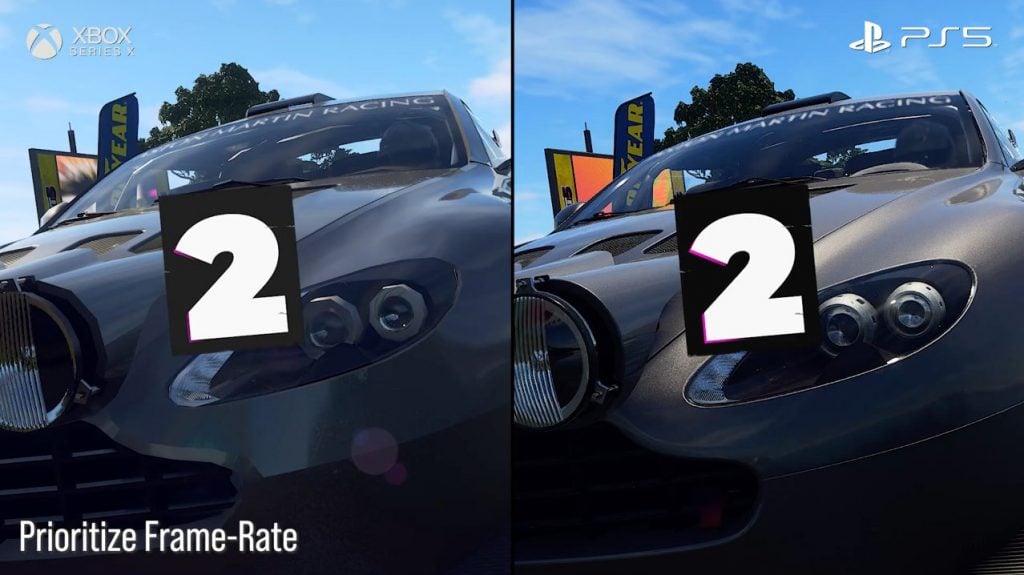 David Springate, Technical Director has publicly addressed these unexpected visual downgrades on the Xbox Series X version on Dirt 5, explaining on Twitter that an upcoming patch should fix these issues. Microsoft has also acknowledged the various performance issue in some Xbox Series X|S titles in a statement provided to The Verge and promised that we haven’t really seen yet what the next-gen Xbox consoles are really capable of.

“We are aware of performance issues in a handful of optimized titles on Xbox Series X|S and are actively working with our partners to identify and resolve the issues to ensure an optimal experience,” says a Microsoft spokesperson in a statement to The Verge. “As we begin a new console generation, our partners are just now scratching the surface of what next-gen consoles can do and minor bug fixes are expected as they learn how to take full advantage of our new platform. We are eager to continue working with developers to further explore the capability of Xbox Series X|S in the future.”

The Verge’s Tom Warren elaborated further on these visual and performance differences between PS5 and Xbox Series X games, and these early missteps may be the consequence of developers not having much time to get used with Microsoft’s new Game Developers Kit (GDK), which apparently became available to them after PS5 dev kits.

“It always takes time for developers to get used to the new software and tools involved in creating games for next-gen consoles. One developer tells me Microsoft’s switch to the GDK has been troublesome for basic things like user profile switching or gamepad linking. Microsoft has spent years improving its tooling situation since the Xbox One, which was a messy launch period for developers. Still, I consistently hear that Sony’s tools are superior, even in the basics of providing more clear documentation for developers to follow,” Warren explained.

With over 110 million PlayStation 4 unit sold in seven years, Sony’s console has pretty much become the lead platform during the previous console generation, and it wouldn’t be surprising to see game developers being more familiar with Sony’s development tools. Still, Microsoft has been trying to unify Xbox and PC game development with new APIs like DirectX 12 Ultimate, though we probably won’t see the results of this hard work immediately.

Anyway, if you recently got your hands on an Xbox Series X, there’s no reason yet to regret your purchase. It’s true that the first next-gen games for Xbox Series X|S and PS5 may not exactly blow your mind, but keep in mind that this has been a very challenging year for developers in this new COVID-19 age. These in-depth comparisons between consoles are interesting, but games are what ultimately matter, something Nintendo has successfully proved with its underpowered Wii and Switch consoles