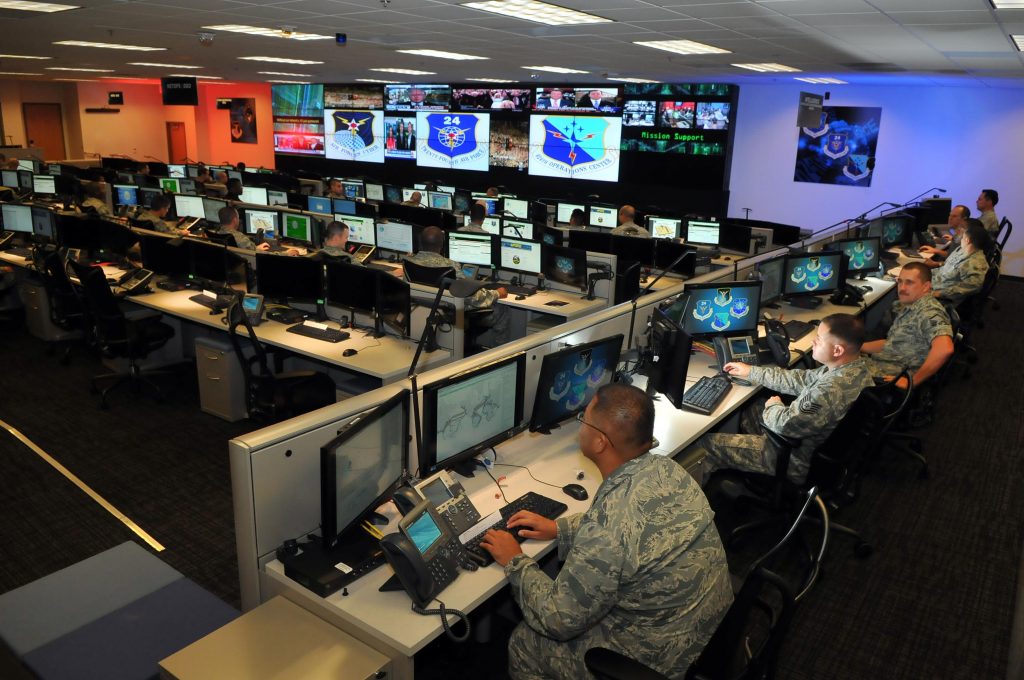 Microsoft got a tangential win with the Pentagon recently where its contract partner General Dynamics convinced the United States Defense Department to use Microsoft's 365 productivity software and solutions.

While not the $10 billion, multi-year white whale JEDI contract the company has been vying for, this new $7.6 billion agreement does put Microsoft and General Dynamics comfortably within the Department of Defenses' zeitgeist.

Thanks to a rather obscured bidding platform called the GSA IT Schedule 70, the agency's eBuy platform, this contract has been relatively shielded from the same sort of public scrutiny the DoD's JEDI contract has undergone. Adding to the fact that Amazon oddly declined to bid for the contract, it appears it should have been a relatively easy sell for Microsoft's contractors.

The new Defense Enterprise Office Solutions (DEOS) agreement would consist of GDIT, a subsidiary of General Dynamics Corp. and its partners, Dell Marketing LP and Minburn Technology Group LLC splitting the duties of transitioning the DoD to Microsoft 365 powered cloud-based solutions over the next 10 years with a option for renewal baked in during the 5 year of the contract, according to reports from the Washington Business Journal and Bloomberg.

“DEOS will streamline our use of cloud email and collaborative tools while enhancing cybersecurity and information sharing based on standardized needs and market offerings,”  DOD Chief Information Officer Dana Deasy said in a statement.

More specifically, Microsoft 365 software and services will be dished out to over 3 million DoD employees and customers over the next 10 years. Brian Herman, an official with the Defense Information Systems Agency spoke with SiliconANGLE and explained that the department plans to migrate 1.5 million users to Microsoft's productivity suite within the first 18 months of the contract which includes use of Office 365's productivity suite, various messaging and chat services, content management tools, analytics software, collaboration interfaces and more.

According to Herman, the real heavy lifting will come from just moving personnel off the DoD's aging custom Enterprise Email System and onto more modern communication tools.

Despite the odds weighing heavily in Amazon's favor for awarding of the DoD's JEDI contract, this recent DEOS agreement validates Microsoft's commitment to security as requirements for the contract included a DoD Impact security Level 5 and 6 clearance, to which only Amazon and presumably Microsoft software have managed to pass.

Ideally, Microsoft could leverage the use of Microsoft 365 to revamp and produce an even more vertically integrated bid for the JEDI contract over the next few weeks while solicitations are on hold during its watchdog review.

How to clear your caches in Windows 10