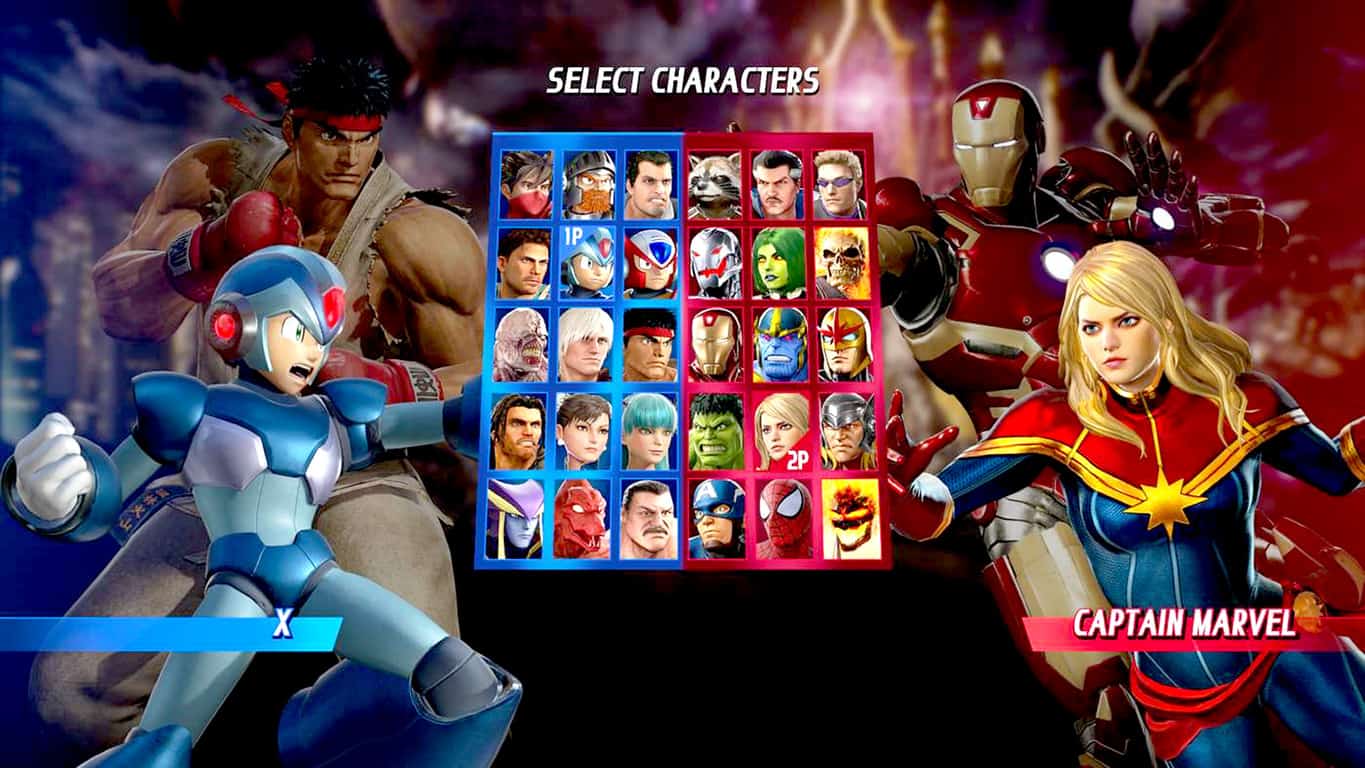 Marvel vs. Capcom: Infinite has just updated to become an Xbox Play Anywhere title. This means that gamers can buy it on Xbox One and play it for free on Windows 10 and vice versa. Game progress will also automatically transfer between versions as will Xbox Achievements. Here's the official game description.

The epic clash between two storied universes returns with Marvel vs. Capcom: Infinite, the next era of the highly revered action-fighting game series. Marvel and Capcom universes collide like never before as iconic characters team up for action-packed player-versus-player combat. Ultron Sigma has begun the systematic eradication of all biological life. Against all odds, heroes arise from the rubble, form new alliances and stand together against the ultimate threat, their only hope laying with the all-powerful Infinity Stones.

Marvel vs. Capcom: Infinite was the first Marvel vs. Capcom video game to be designed for current gen video game consoles however it hasn't been as popular as its predecessors due to some odd character design choices and a roster of playable fighters that's completely lacking in X-Men characters.

Have you had a chance to play Marvel vs. Capcom: Infinite on Windows 10 or Xbox One yet? Let us know if you like it (or don't) in the comments below. 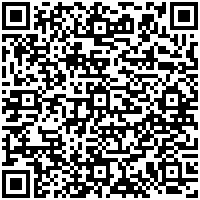 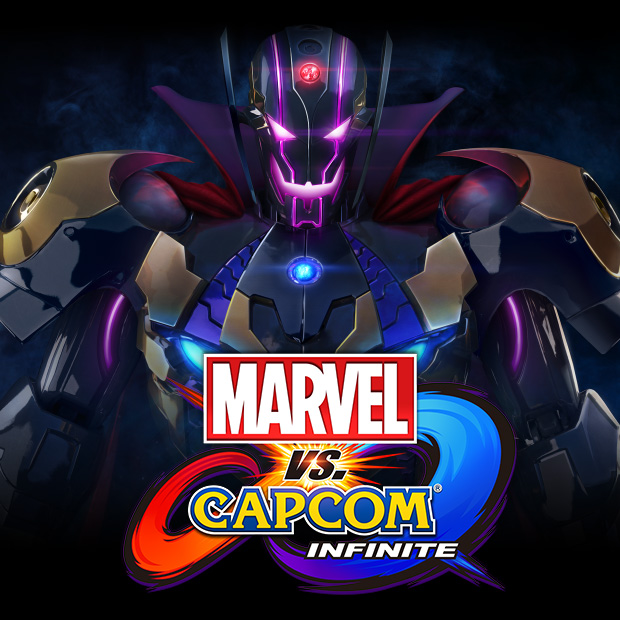