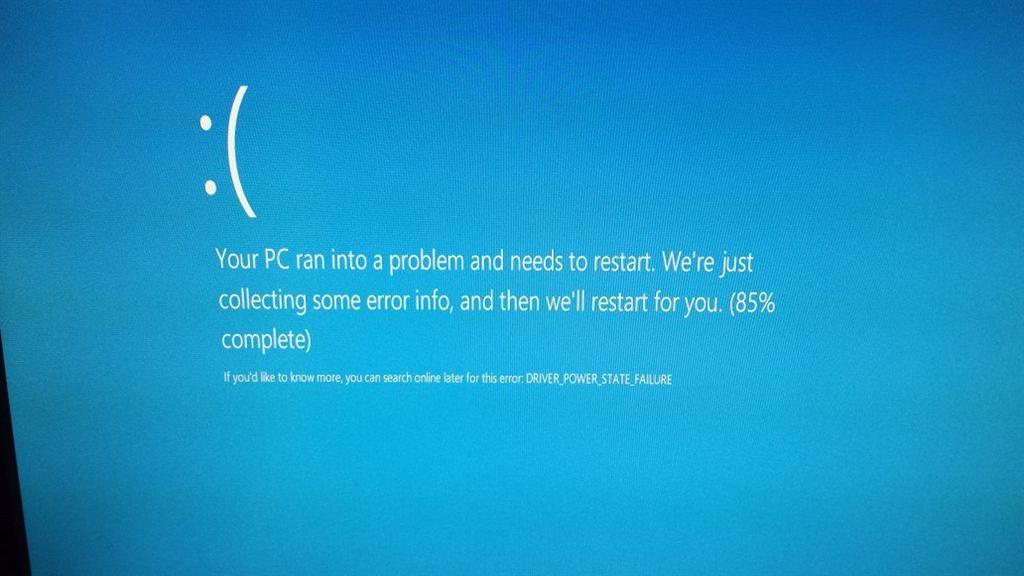 Microsoft's Windows team appears to be having a whole host of issues regarding the release of its latest Windows 10 Update.

From deleted files to boot loops, the Windows 10 October 2018 Update has been user frustrating release and a public relations nightmare for the Windows team and its supposed bug finding Insider program.

In response to the public complaints about the release, Microsoft has chosen to pull the update from servers as it investigates the issues with the update.

However, some people have already begun the update process and for those individuals, Intel is stepping in and offering some tips to help guide Windows users through the rest of the process.

A new Intel support page encourages users to check their driver settings before installing the update.

Windows® 10 October 2018 Update update may be blocked due to issues seen with Intel® Display Audio Driver versions 10.25.0.3 through 10.25.0.8. This may result in excessive processor demand and reduced battery life. A fix for these issues is already included in Intel® Display Audio Driver version 10.25.0.10, which is bundled with Intel® Graphics Driver version 24.20.100.6286 and newer. Intel strongly recommends that all users with 6th Generation (codenamed Skylake) or newer processors confirm that Intel® Graphics Driver version 24.20.100.6286 or newer is installed on their computers before attempting to update to Windows® 10 October 2018 Update.

While Intel supplies generic versions of its Graphics drivers for general purposes, it cannot account for the various configurations its manufacturing partners apply.

End the end, it's best to check with the specific OEM website or driver app to make sure all drivers are up to date prior to installing the Windows 10 October 2018 Update.

However, with the news that broke over the weekend, it may be best to not update to the Windows 10 October 2018 Update at all, and for those who are already in the process, hold off on restarting or installing until Microsoft puts in place, a fix.