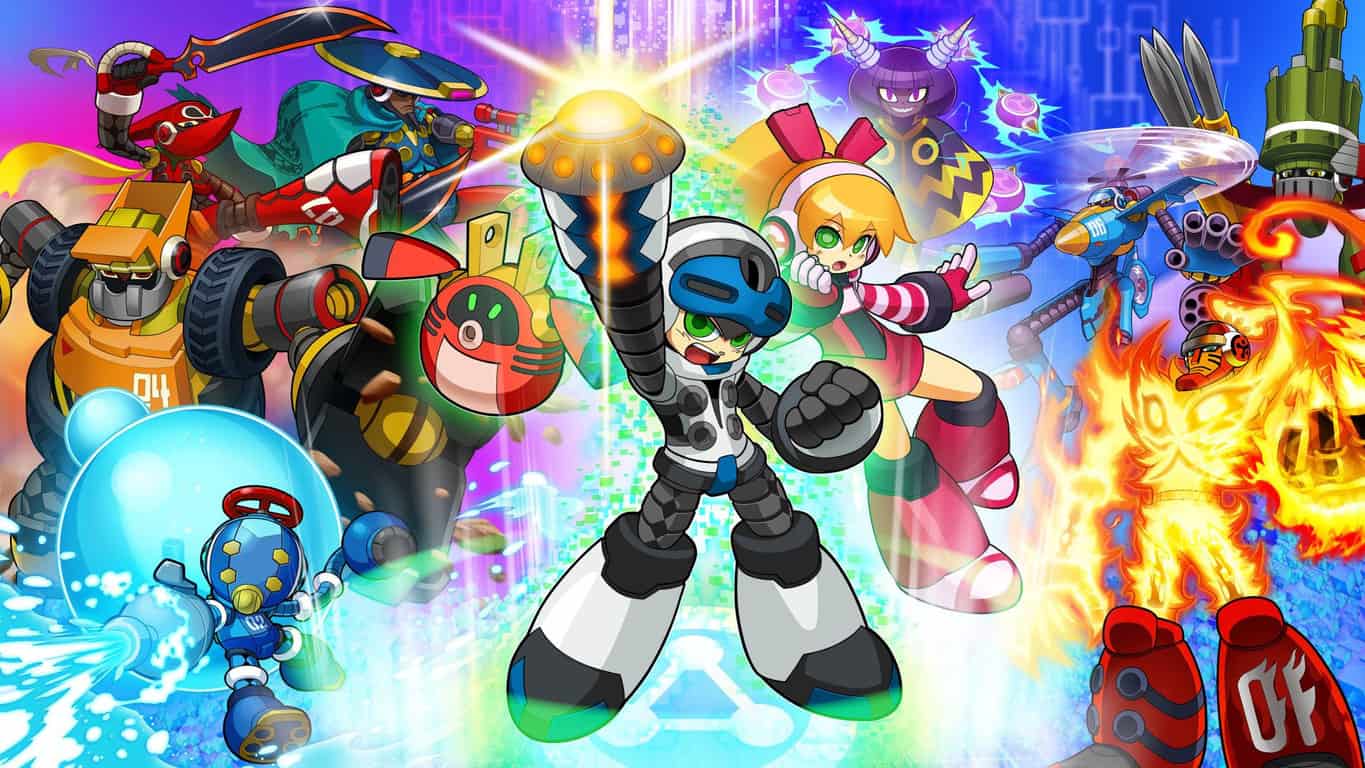 Mighty No.9 and Madden NFL 17 are both now available to pre-order and pre-download on Xbox One ahead of their June 21st and August 23rd release dates.

Mighty No.9 is a retro 2D platformer and is actually developed by the creator of the hit Megaman video game series which was so popular in the 80s and 90s (You can probably see the visual similarities). Here’s the official description:

You play as Beck, the 9th in a line of powerful robots, and the only one immune to a mysterious virus that has caused mechanized creatures the world over to go berserk. Run, jump, blast, and transform your way through 12 challenging stages using abilities stolen from your enemies to take down your fellow Mighty Number robots and confront the final evil that threatens the planet!

The game supports both an online 2-player co-op and competitive mode, an extra Boss Rush mode, a variety of mini-missions and challenges, an alternate 8-bit soundtrack, and leaderboards. Pre-orders of Mighty No.9 include instant unlock of a high difficulty mode as well as a special character unlock.

Pre-order the Mighty No.9 Pre-Order Bundle on Xbox One

Madden NFL 17 is the latest entry in the long-running sports franchise and comes in a Standard Edition, a Deluxe Edition, and a Super Deluxe Edition. Here’s the description:

Take your team all the way in Madden NFL 17 with a renewed focus on Franchise mode, putting you at the center of your team’s Championship run. Arm your team for gridiron glory on both sides of the ball with the most balanced gameplay to date, featuring all-new ball carrier feedback cues, defender fake out mechanics and an innovative, authentic defensive AI system. Madden NFL 17 is the most complete Madden … ever.

Will you pre-order Might No.9 or Madden NFL 17? Let us know which one in the comments below.

Kung-Fu for Kinect announced for Xbox One