Lumia Cyan rolls out for Lumia 1020 in most regions, Lumia 520 gets it in Europe 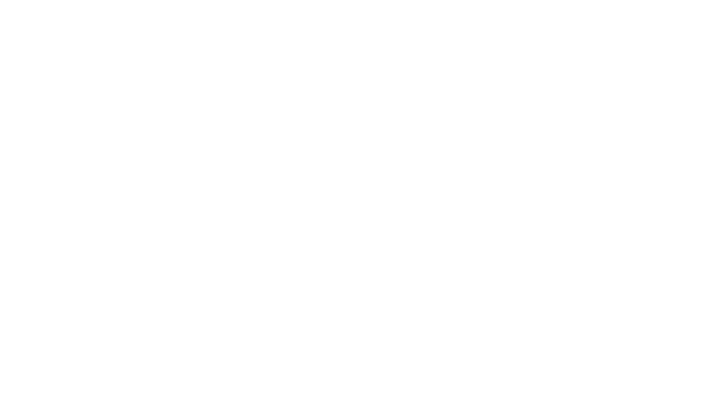 Not too long ago, Microsoft India confirmed the Lumia Cyan update will start rolling out in the region today. Well, they were correct, in fact, it's not just India, but Lumia 1020 owners in the majority of regions across the globe are getting the update.

The update is rolling out for the country variants, not the carrier locked models which can take a little while to roll out. We did take a detailed look at the Nokia Software Update page, and it lists almost all regions except two or three where the update is still listed as "under testing."

It's not just the Lumia 1020, reports suggest the best-selling Lumia 520 is finally getting the update as well on European shores. Users in France, Germany, Hungary, Ireland, Italy, Netherlands, Poland, Portugal, Romania, Slovakia, Spain, and the UK are receiving the update as we speak. As for the Lumia 520, the update is rolling out for the carrier locked models, as well as the country variants in the above mentioned regions. Do note that since it's rolling out in these regions, it shouldn't take too much time for the update to land in other global markets as well.

Let us know if you've received the update on either your Lumia 1020 or the Lumia 520, also mention your region. Plus, let us know about the performance of your device after upgrading it to the Lumia Cyan update. It's worth mentioning that some of the features may be missing due to hardware/region limitations -- take Cortana as an example, which will reach China and the UK with the upcoming Windows Phone 8.1 Update 1.