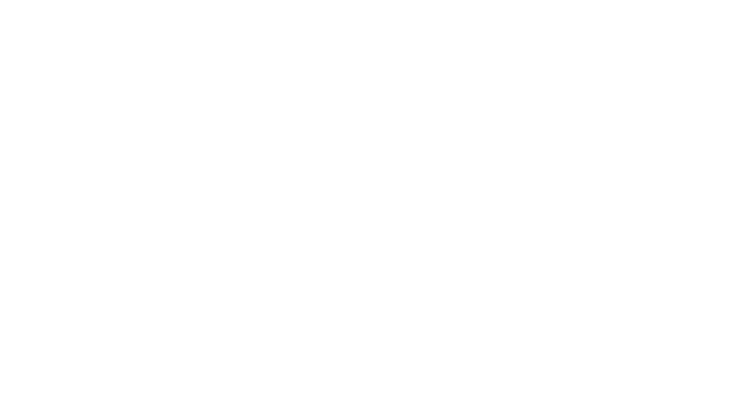 If you live in India and have Lumia 520 or Lumia 625 Windows Phone powered smartphone, there is a good news. The much awaited Lumia Black Update is finally available for your phone.

Last week, Lumia 625 received the said update, and just a few hours ago, it arrived in the Indian region as well. Not to feel left out, the Black Update is available on the Lumia 520 too. In fact, my Lumia 520 is downloading the update as we speak.

Lumia Black Update bestows many new handy features to the device. Some of the most pronounced features are the Nokia Glance Screen, Nokia App Folder, Nokia Beamer, Start Screen Settings, Screen rotation lock and Nokia Refocus. But since both the phones sport just 512 MB RAM, many of the Black Update features might not be available.

The update has also rolled out in Bangladesh and Nepal. Interestingly, Bangladesh is the only region in Asia Pacific where the Lumia Black Update has seeded to Nokia Lumia 720.

You can head over to Nokia's Lumia Black Update availability status page to see if the update has arrived on your phone. To check if your phone has the update waiting in the queue, go to Settings, select phone update, and click on the check for updates button. Do let us know how much you like this update!