Once again, Microsoft and world documentary publication National Geographic team up, this time, to explore the Great Barrier Reef with a Lumia 950 and 950 XL. In a beautifully crafted piece, National Geographic photographer Stephen Alvarez takes a Lumia 950 and 950 XL on his expedition to document the structure, aquatic life, and surrounding ecosystem of the Great Barrier Reef.
Equipped with the Lumia 950 and 950 XL’s 20-megapixel cameras, Alvarez makes excellent use of the improved BSI sensor, triple LED flash, fifth generation IOS technology, and F1.9 aperture to document his experience at the ‘Reef’. Using the phone's ability to shoot in 4K, Alvarez crafts a custom made waterproofing rig for Lumia 950 and 950 XL to grab both slo-mo and crystal clear underwater imagery from the Reef as well.
https://youtu.be/wWtU-2oSN5M
Beyond using Lumia 950 and 950 XL, Alvarez kept a day-by-day journal in which we learn he was also committed to using Microsoft only products during his 10-day voyage of the Great Barrier Reef. Alvarez trotted along a Microsoft Surface Pro tablet packed with Windows 10, Office 2016, OneDrive and OneNote, while also sporting a Band to help track his activities. 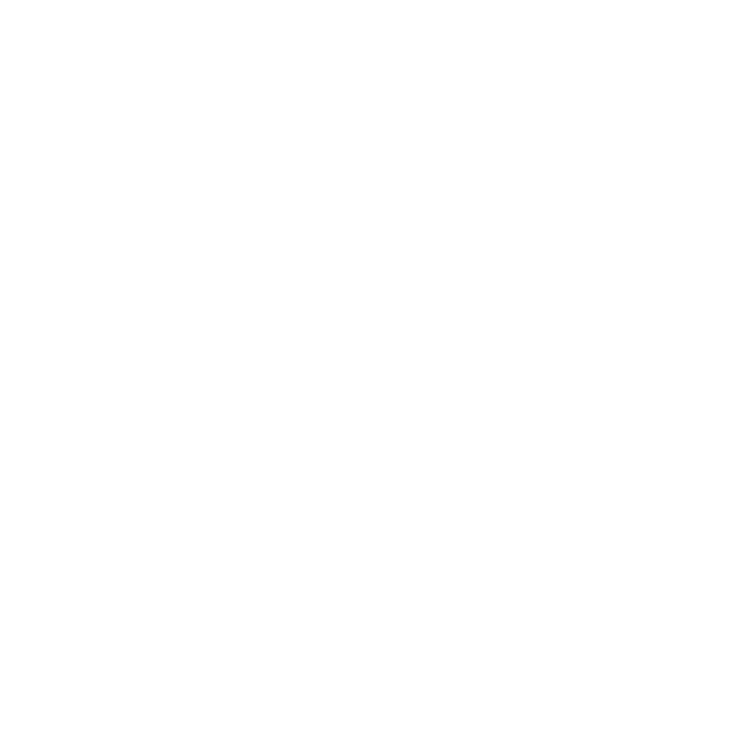 Using the Lumia 950 and 950 XL is one of Alvarez’ of many encounters with Microsoft products, Lumias to be specific, and once again he has found them to be great companion devices for his journeys. In 2013, Alvarez was commissioned by National Geographic, and Nokia at the time, to make use of the Lumia 1020 during his 10-day trip to South West America.

When they called and said, ‘we’re going to give you a phone and run one of the images in National Geographic’, I almost hung up,” Alvarez told The Telegraph. “The biggest challenge of using a camera phone initially was a mental one.”

Since then, it seems Alvarez has not only warmed to the idea of using a smartphone as voyage camera, but he appears to be making strides in legitimizing the use case. Earlier this year, Alvarez grabbed a collection of awe-inspiring images with a Lumia 930 and a few months ago, gave a brief tutorial on how to manage the camera of a Lumia 640 in the wild. The images caught with Alvarez’s eye through the Lumia 950 and 950 XL are blurring the line between a $2,000-$3,000 limited purchase device and an all-around great camera phone.
You can follow the rest of his 7 Wonders Journey on his Instagram here.