Lumia 950 and 950 XL get discounted to £249 and £339 in the UK, could be permanent - OnMSFT.com Skip to content
We're hedging our bets! You can now follow OnMSFT.com on Mastadon or Tumblr! 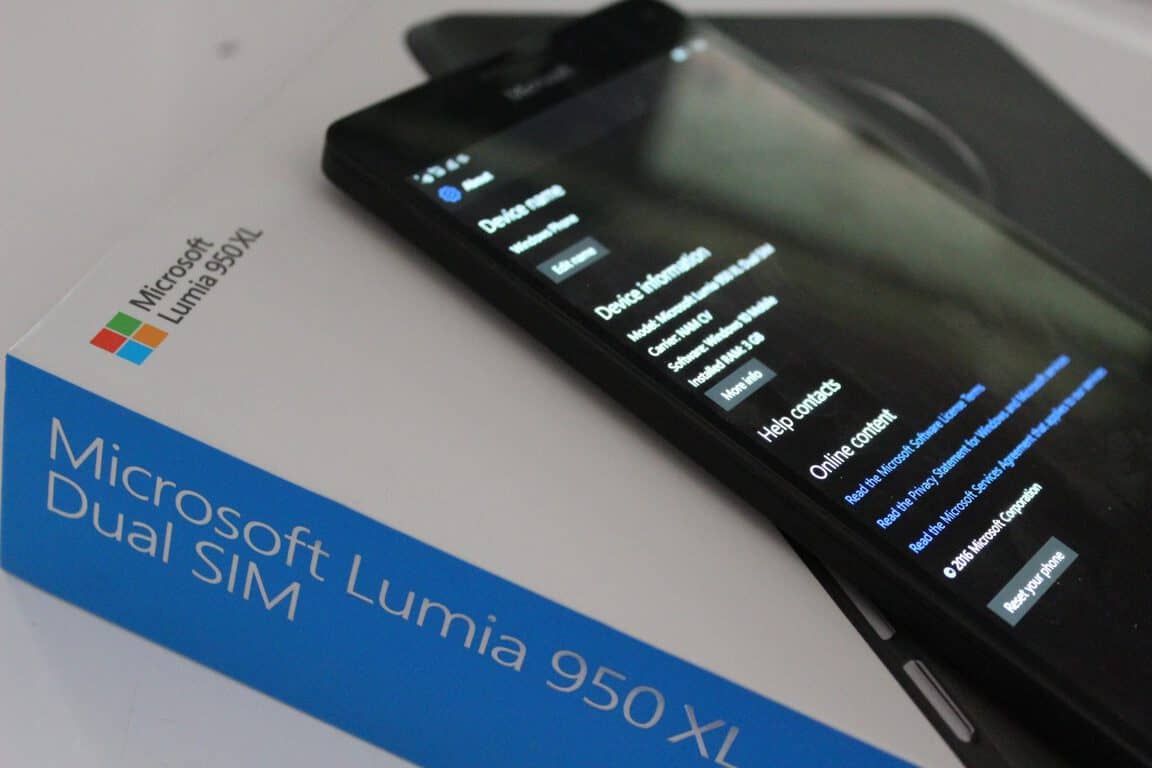 Microsoft has cut the prices of its Lumia 950 and 950 XL devices again. This time, the price decreases are in the United Kingdom. The latest price changes come after a waterfall of previous price reductions and offers. Last month, Amazon UK dropped the 950 XL price to £339.99, down from its original price of £529.99. Microsoft Stores in the US also dropped their prices, bringing the 950 and 950 XL to $399 and $499 respectively.

With these reductions, people looking to purchase the devices will notice the improved affordability of the devices, bearing in mind that they used to be around £529.99 when they first launched:

It would also appear that these price reductions are permanent and not part of any special offer. Normally, Microsoft would display a tag that states it is on sale and show the terms and conditions towards the end of its store listing page, however, in this instance, they have not done so, alluding to it being a permanent reduction in price.

You can view the devices with the new prices at the Microsoft Store in the UK.