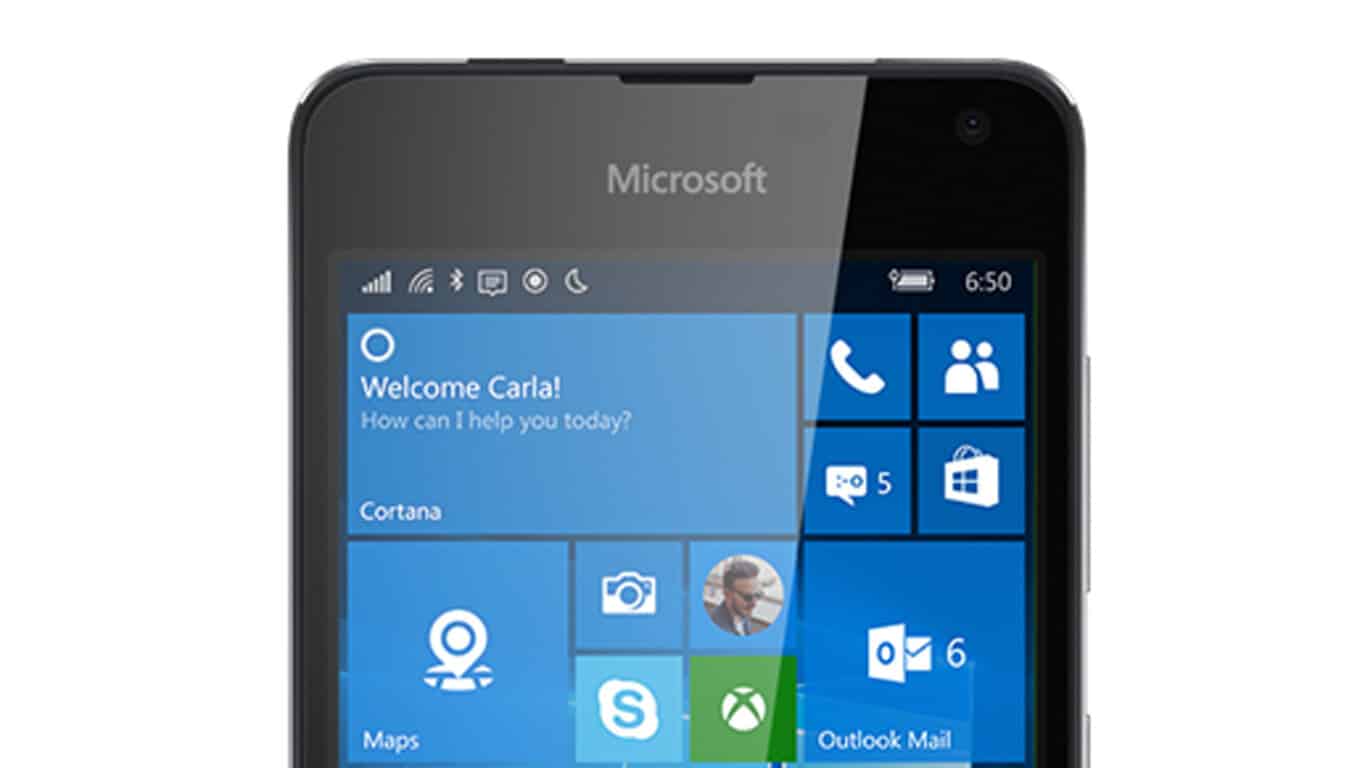 The Lumia 650 has received the render treatment a couple times in the recent past, to go with its rumored release in 2016 and upgraded but still decidedly midrange specs. Today, Windows Central and @PhoneDesigner got together and dreamed up a render from some internal Microsoft slides they scared up.
The Lumia 650 (codenamed Saana) has had a checkered past, positioned as a business-centric Windows 10 Mobile device that's perfect for volume purchases by large enterprises and then unceremoniously cancelled. Apparently, like the fabled Lumia 850, rumors of the smartphone's death may have been greatly exaggerated.
According to the information, the Lumia 650 should be a good-looking smartphone with some metal trim to make it seem a little more upscale. The overall design appears to be in line with Microsoft's Lumia vision and even further away from Nokia's than the flagship Lumia 950 and 950 XL.


The Lumia 650's specs are still up in the air, but apparently the smartphone will be available in matte white or black, will sport a 720P 5-inch display, a Snapdragon 212 processor, and 1GB of RAM. Storage is looking like a rather limited 8GB with a microSD expansion slot, and the cameras are 8MP in back and 5MP up front. In other words, the Lumia 650 is looking very much like a refresh of the popular Lumia 640 that it will replace.
That's all we know so far and we'll let you know more as Microsoft (or the inevitable leakers) releases additional information. 2016 is looking like an interesting year for Microsoft's smartphone family, with a number of rumored Lumia releases and, of course, the unicorn Surface Phone.