Another render of the Lumia 850 (?) "Honjo" leaks - OnMSFT.com Skip to content
We're hedging our bets! You can now follow OnMSFT.com on Mastadon or Tumblr! 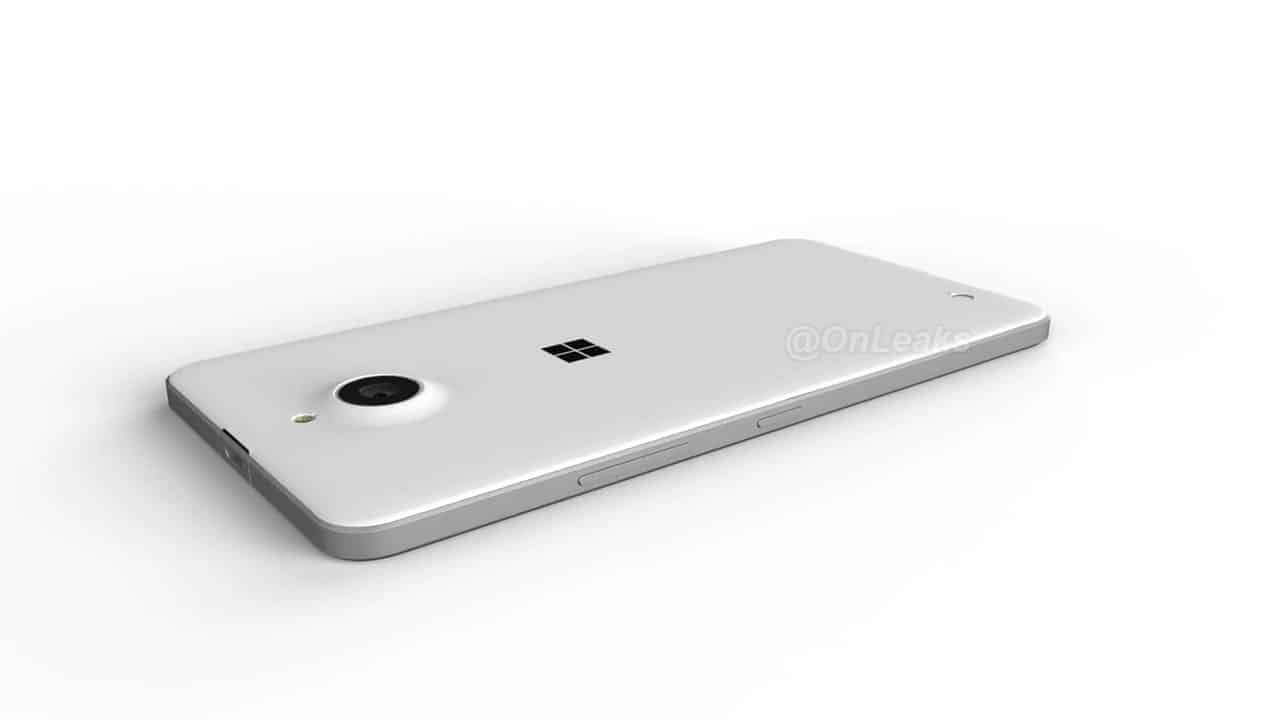 Last week we reported on the rumor that the once-killed Lumia 850 "Honjo" may not be as dead as we thought. A Twitter user going by "OnLeaks" posted some new information, purporting that "Honjo" has been resurrected (or perhaps was never dead at all), and work continues on what may be a successor to the Lumia 830.  OnLeaks posted some renders of the device, which were picked up by numerous news outlets, including WinBeta.
At the time, another noted Windows Mobile leaker, Evan Blass (@evleaks), noted that the mysterious device, in "real, non-CAD life" had gold features, including a gold Microsoft logo on the back. OnLeaks tweeted back to him with a set of images showing Honjo from the back and all sides:


Now today, whether to just corroborate the OnLeaks ... ummm, leaks, or to add a bit more fuel to the fire, Evan posted his own image, this one showing both front and back images:

We don't know much more about the new device, other than rumors of course, but the rumor mill does seem to be heating up around more Windows 10 Mobile devices in the pipeline.