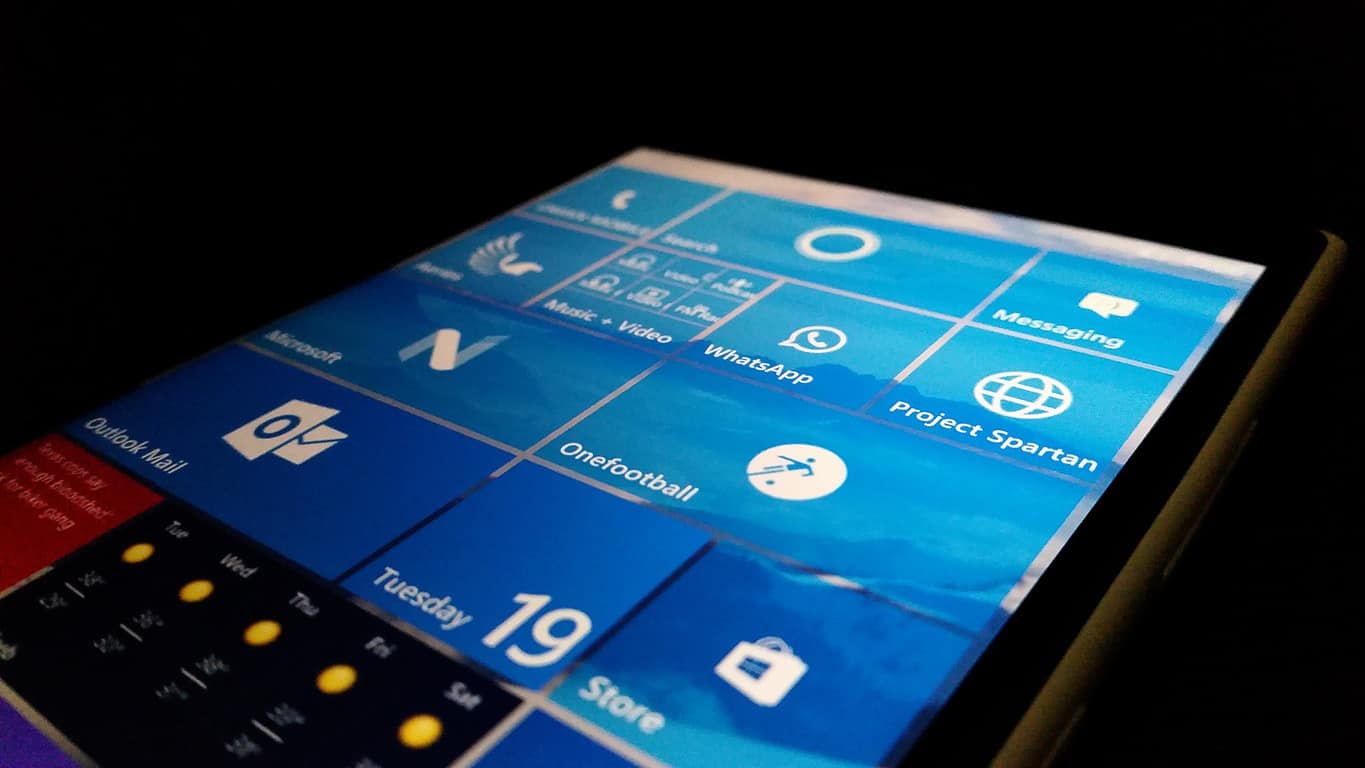 The Lumia 650, successor to the popular Lumia 640 midrange smartphone has been a rumor up until today. During the "Windows Weekly" show hosted by Mary Jo Foley and Paul Thurrott, however, it seems like Microsoft's Chief Marketing Office Chris Capossela confirmed the upcoming business-oriented smartphone's existence.
No details were provided, but when asked about a release day, Capossela answered that a release date hasn't yet been announced. That's a bit vague, of course, but that's essentially confirmation of the Lumia 650's existence, and we'll take it.
Renders of the Lumia 650 have been making the rounds lately, and the specifications have been thoroughly opened up to speculation. Originally codenamed "Saana," the Lumia 650 should come in metal trim and be a decidedly midrange device.
This is good news for anyone looking for a good, midrange and business-oriented Windows 10 Mobile smartphone. We'll keep you updated, as usual, as we learn more.
Via fortheloveoftech.com.