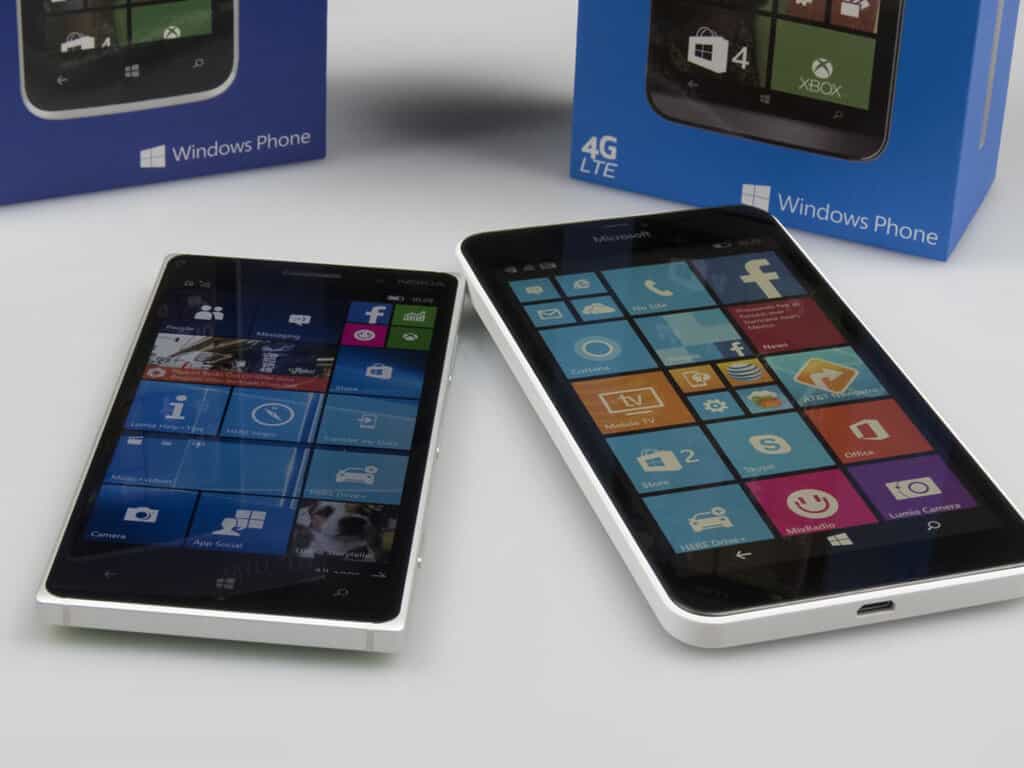 AdDuplex has released their Windows Phone Statistics Report for November 2015, and while there are few unexpected numbers, it still contains some surprises.
AdDuplex is the largest cross-promotion network for Windows Phone and Windows Store apps, and they utilize these capabilities to calculate market shares statistics within the Windows ecosystem. The November report was compiled by collecting data from 5,277 Windows Phone apps running AdDuplex SDK, over the day of November 23, 2015, marking the third year of monthly statistics on Windows Phone usage since November 2012. The report includes detailed statistics on the US, Mexico, Brazil, Germany, Italy, and new this month, Turkey.
The summary is that the Lumia 640 and 640XL continued their growth globally (0.5% for the 640), with the number one spot maintained by the Lumia 520, though its market share continues to decline, unsurprisingly. With this, the Lumia 640XL has become the 10th most popular Windows phone, replace the Lumia 925.
A surprise comes in the manufacturer shares, with Microsoft' shares declining by a small amount for the first time in over a year, to 97.02%. On the OS side, Windows 10 Mobile is the only one to see an increase in shares, up 1.3% to 7%, undoubtedly spurred by the Windows Insider Program, as devices running the OS were not available to users at the time of measurement.
In the US, the top seven most popular Windows phones remain constant, topped by the Lumia 635. Surprisingly, the Lumia 1520 has returned to the top ten in eighth place, and HTC One M8 is now at 10th. This is presumably due to the recent launch of the Lumia 950XL, which may have had a halo effect on user's interest in plus-sized Lumia flagships.
The Mexico market sees the rise of the Lumia 535, 435 and 635, gaining an average 1.5% share each to jump up two spots in the ranking. The Lumia 710 lost a huge 2.6%, and the re-entry of the 640XL rounds out the top ten.
A similar trend for the 535 and 435 is observed in Brazil, with their shares rising even more dramatically at 5.3% and 3.6% respectively, at the cost of the 520 (down 5.6%), 630 (down 3.7%), and the Lumia 710 (down 1.7%.)
In Germany, the 640 is the rising star, with a 2.9% rise in shares to take the third most popular place. A surprise for this market comes in the increase in shares of the Lumia 930 by 1.5%, which AdDuplex remarks "is the result of an increase in the total number these devices in use, not just a relative percentage change." As mentioned above the launch of the new Lumias may have had a halo effect on the previous flagships, the closest of which was out more than a year ago, and at the moment should be fairly affordable while not missing too many features found in the new releases.
Italy sees similar popularity increase for the Lumia 640, up 1.7%, along with the 535 and 435. As in other markets, the Lumia 520 continues to decline sharply at 1.6%. Microsoft's often-forgotten mid-range, the Lumia 730, is also replacing the 925 to enter the top ten for the first time.
Finally, there are some surprises in the newly-analyzed Turkey market. While there is no previous data for comparison, AdDuplex notes that most of the top ten most popular devices in the market are over 2 years old. Larger screens also seems to be more popular in Turkey, with the Lumia 1320 surprising taking second place, followed by the Lumia 625 at fourth, greatly diverting from other markets.
Overall, the report paints an interesting picture of different Windows phone models around the world. Seeing as how newer releases from Microsoft like the 640 and 640XL are gaining popularity presumably just as the company was hoping for, we are looking forward to future statistics to see whether the new Lumia flagships will come into the equation.