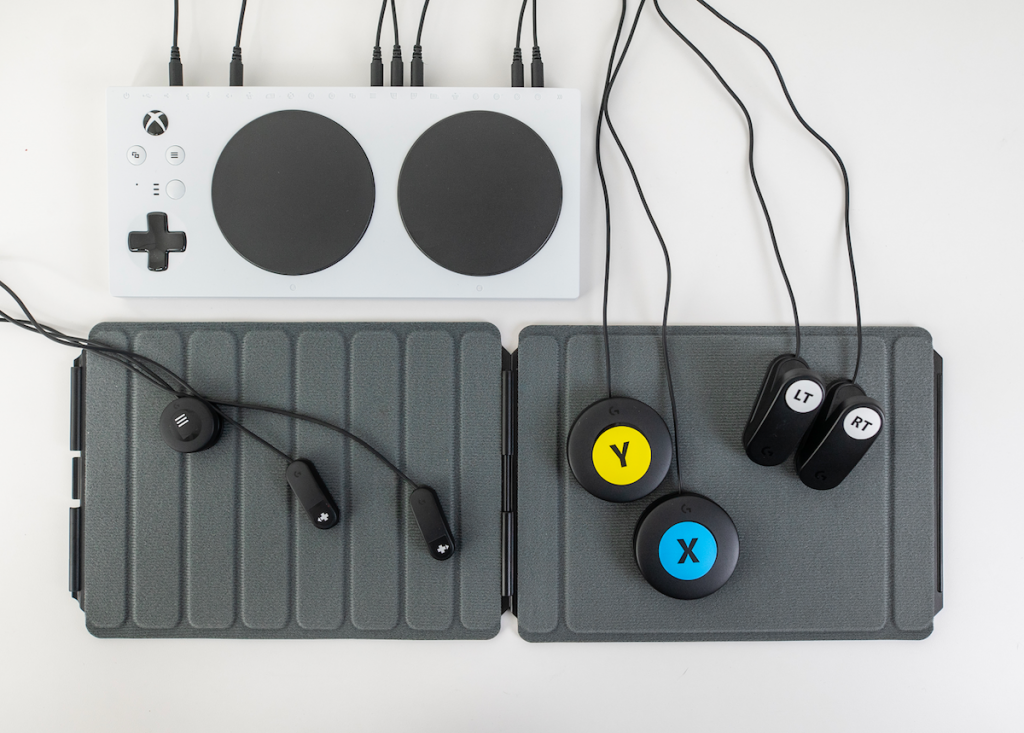 It’s now been a year since Microsoft launched its Xbox Adaptive controller to help make gaming more accessible. The innovative controller comes with various 3.5mm jacks on the back for connecting switches, buttons, joysticks, and more, allowing all gamers to create a custom controller that can adapt to any situation.