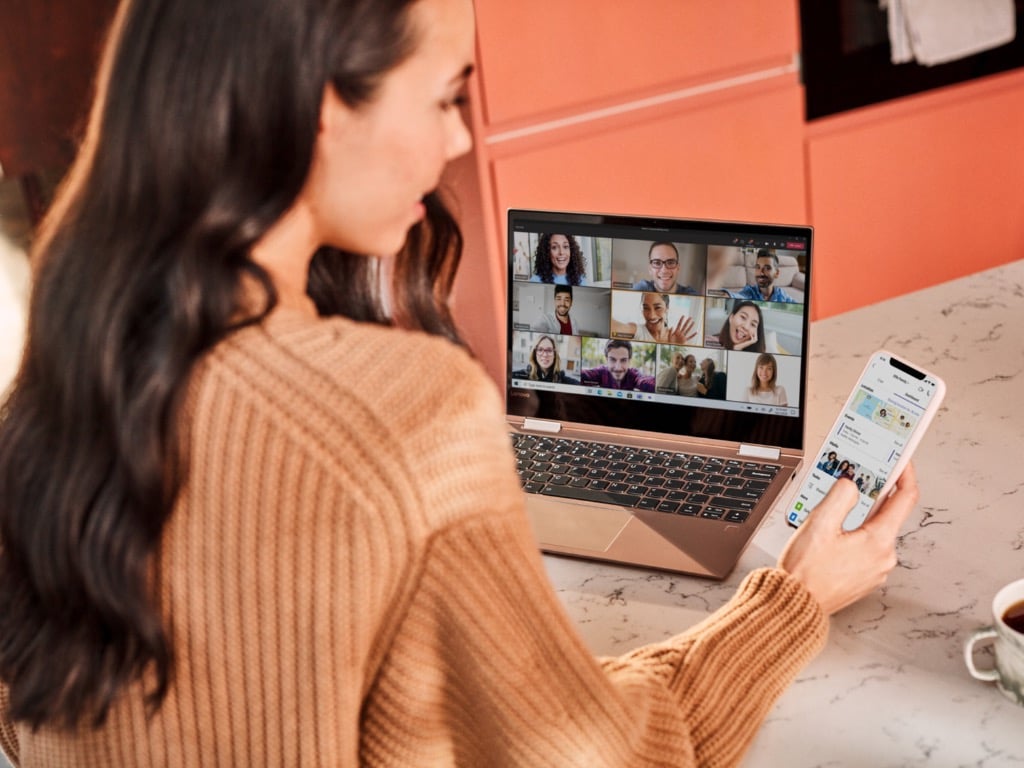 In line with the monthly schedule, Microsoft has detailed all the new features added to Teams in the month of December 2020. Since it’s been a busy month for Teams news, the list includes some big enhancements like Virtual Breakout rooms, a new pre-join experience for meetings, and support for Live Captions for 1:1 Calls. Here’s a look at everything you need to know. 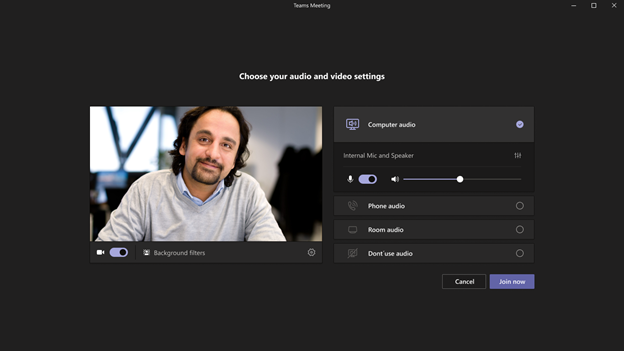 First up are the updates to Teams meetings. In December 2020, the firm announced the general availability of Virtual Breakout Rooms, something which was announced in July. The feature makes it easier for meeting organizers to divide their ongoing meetings into smaller sub-groups for brainstorming sessions and discussions.

In addition, the Teams meeting pre-join experience has also received some updates, with users now able to set up audio, video, and device configurations before joining a meeting. Other enhancements include support for up to 50 different languages for real-time translation in live events, and the attendee limit for Microsoft 365 live events has been extended until June 30, 2021. 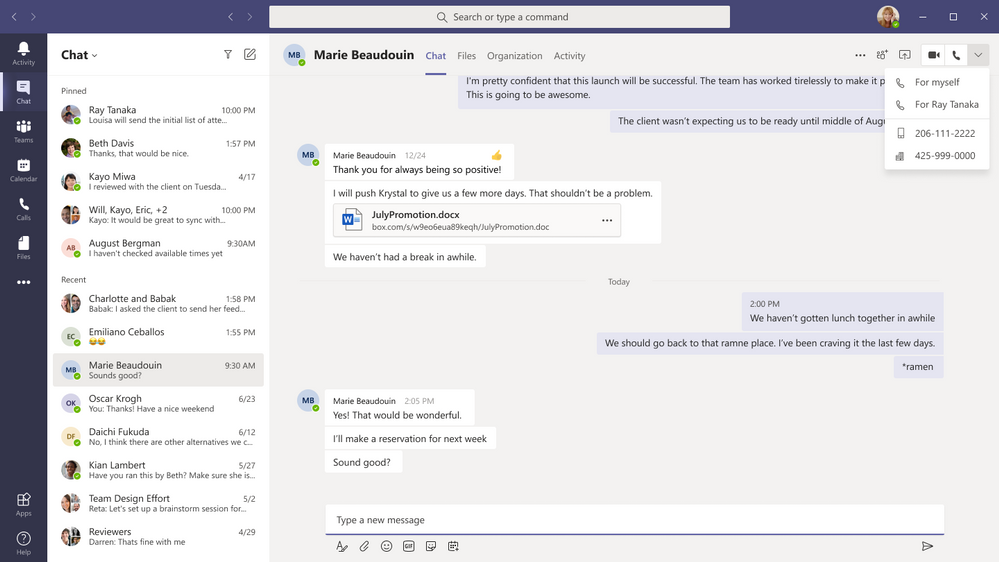 Next up are improvements to calling, with the addition of Live Captions for 1:1 Calls. The feature has been designed to make meetings more inclusive and effective. Live Captions help users follow along with the conversation in a noisy environment or for people with hearing disabilities. 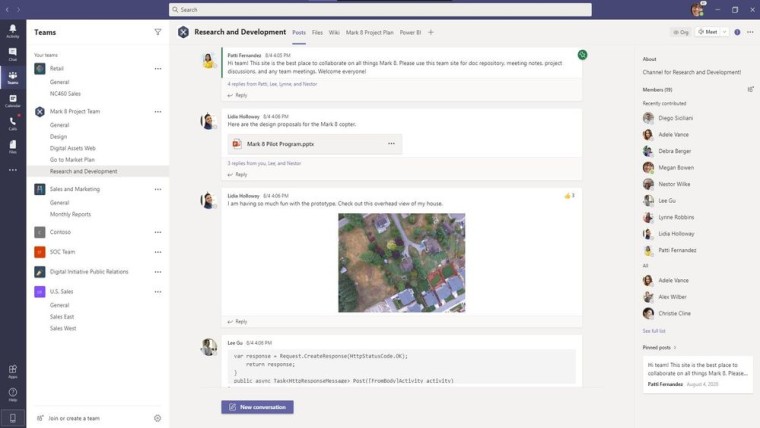 Moving on to chat and collaboration improvements. Last month, Microsoft introduced a new relevance model to improve search relevance in Teams. Instead of listing the three most recent matches in chronological order, the app now generates/orders the top 3 messages at the top of the search results.

Other improvements include a bunch of new capabilities for SharePoint and the Yammer Communities app in Teams. Users can now access SharePoint resources in Microsoft Teams channels, and they can also add parts of a SharePoint site as tabs. There is also the ability to search for Yammer conversations within the app.

As for Microsoft Teams devices, the company has rolled out a new update (version 4.7.15.0) for Microsoft Teams Rooms on Windows. The latest update adds some new experiences for the newly announced Teams phones. The list of updates includes Cortana voice assistance in preview for in-room meeting attendees, the ability to share system audio through HDMI, and to control Spotlight from the console.

In the hardware sphere, the company is also detailing some new devices including the Yealink WH66 and WH67. There is also a new range of devices that can be used as a wireless mobile phone charger, speakerphone, USB hub, and multi-touch screen.

Lastly, there are a few new features for Education, Government customers, first-line workers, and healthcare, which are listed in the blog post. You can also find the improvements for the Power Platform and developers, and more introduced in Teams last month.