Microsoft Teams starts rolling out end of meeting notifications - OnMSFT.com Skip to content
We're hedging our bets! You can now follow OnMSFT.com on Mastadon or Tumblr! 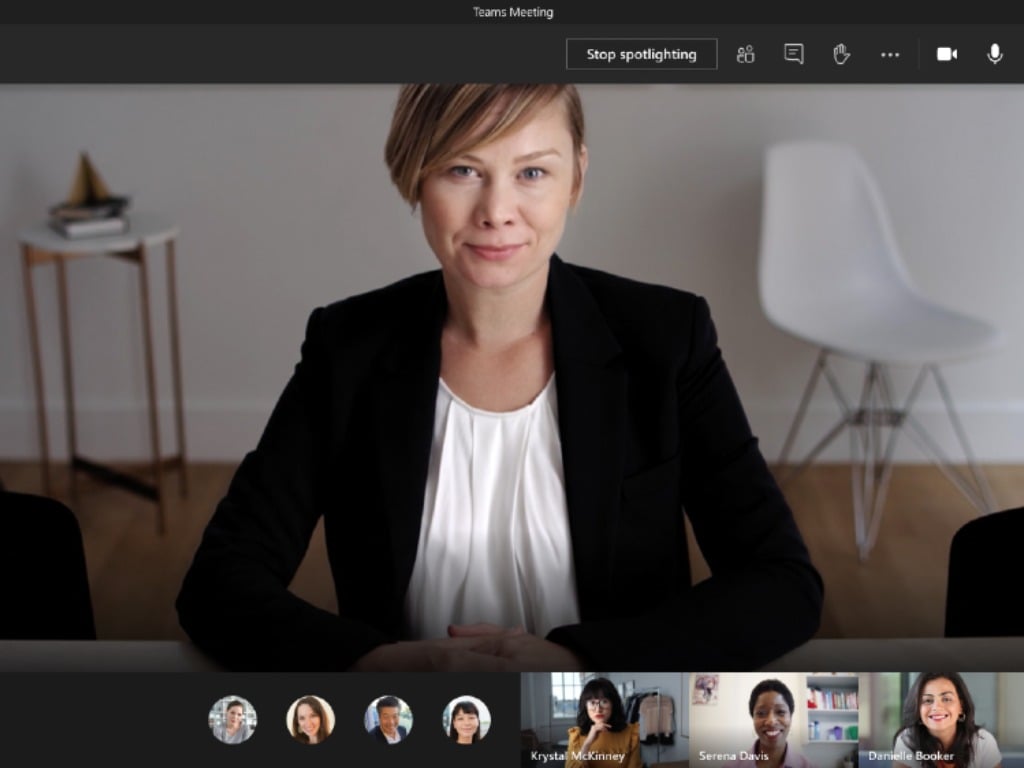 Microsoft is rolling out a new update that brings support for the end of meeting notifications for Teams meetings. The feature is rolling out gradually, and it should hit general availability by the end of this month, according to the Microsoft 365 roadmap.

As a recall, the feature was added to the company’s roadmap back in September 2020. Once the update is available, Microsoft Teams will automatically alert meeting participants when five minutes are remaining in a meeting. It is worth noting that these notifications will stay on the meeting screen for 10 seconds before disappearing, and the change applies to all scheduled private or channel meetings.

Microsoft says that the on-screen banner is simply an informational message, and it will not automatically terminate the meeting for users. It’s still up to the meeting organizer to end the meeting after completing the closing arguments. The notification has been designed to advise participants that now is a good time to wrap up the discussion.

In addition to the end of meeting notifications, Microsoft has also confirmed that breakout rooms are now generally available in Microsoft Teams. The new experience brings the ability for meeting organizers to divide their meetings into smaller groups. The company also launched some other Teams experiences, and you can read more about it in our separate post.

What's going on with the Tasks app in Microsoft Teams? Here's a look at the renaming and the new changes