LinkedIn takes another stab at Groups, will relaunch in main app - OnMSFT.com Skip to content
We're hedging our bets! You can now follow OnMSFT.com on Mastadon or Tumblr! 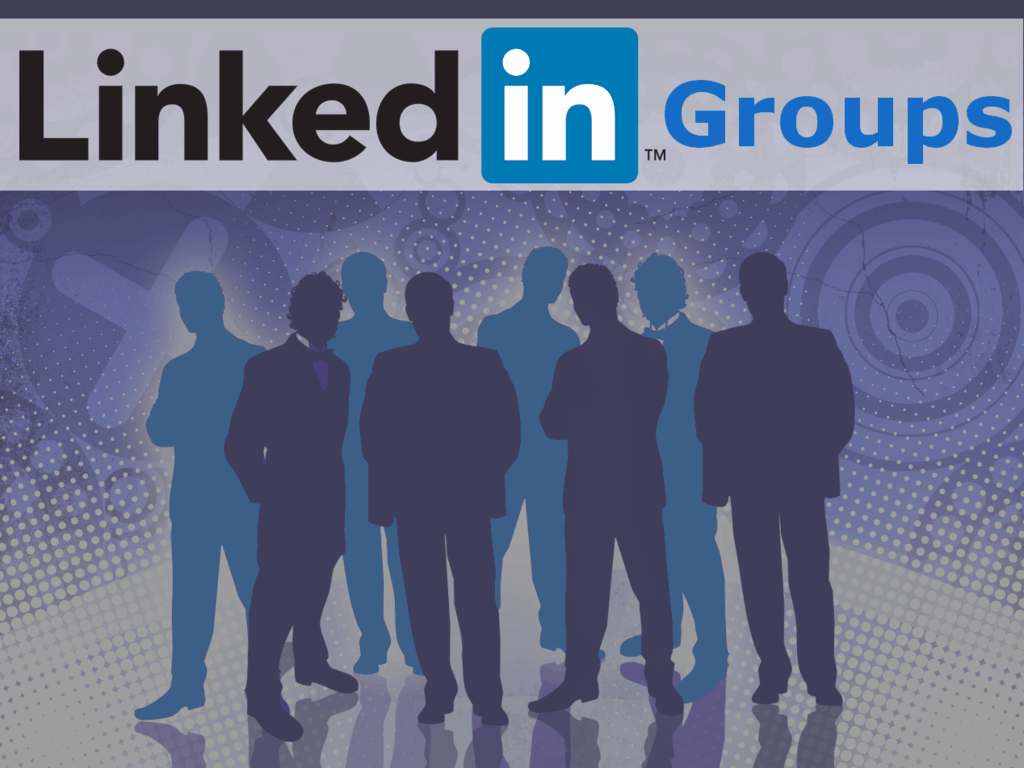 Most would be forgiven if at this point they're scratching their heads wondering what is Groups and when did it leave the LinkedIn platform?

If you're not one of the probably 468.9 million members on the 467 million person-platform using LinkedIn to connect and network about career opportunities, you may have missed when the company began offering virtual conference rooms or forums and called that feature Groups.

Typically, Groups is used to host a open discussion about a area of expertise in specific field or subject matter with other like-minded colleagues or customers. Picture Groups as a more business oriented version of Yahoo Answers.

Earlier this week, LinkedIn announced that it would moving the stand alone Groups experience into the more comprehensive main app. The plan appears to be bringing over the most streamlined experience of Groups into the main LinkedIn app by removing extraneous features such as pre-moderated comments and sending email copies of Groups discussions.

The move from its own app to LinkedIn proper is not without its benefits, such as the company implementing threaded replies and video upload support.

TechCrunch was able to confirm LinkedIn's schedule of completing the Groups integration by the end of August as well as the listed features to come. Another note addressed by Groups product manager Mitali Pattnaik, was that the ability to approve post is something that will return in a future update.

Pattnaik justify the Groups announcement as such, "Being a standalone app, Groups was not able to take advantage of the overall LinkedIn ecosystem. Everything from the news feed to notifications to search, these things move at a fast pace, and the minute the apps got separated the main app innovated at a much faster pace and became more advanced than the standalone Groups app.”

It'll be interesting to see if Groups can regain its earlier momentum being folded into the main app, or will it ultimately add to the clutter some LinkedIn users are beginning to complain about?