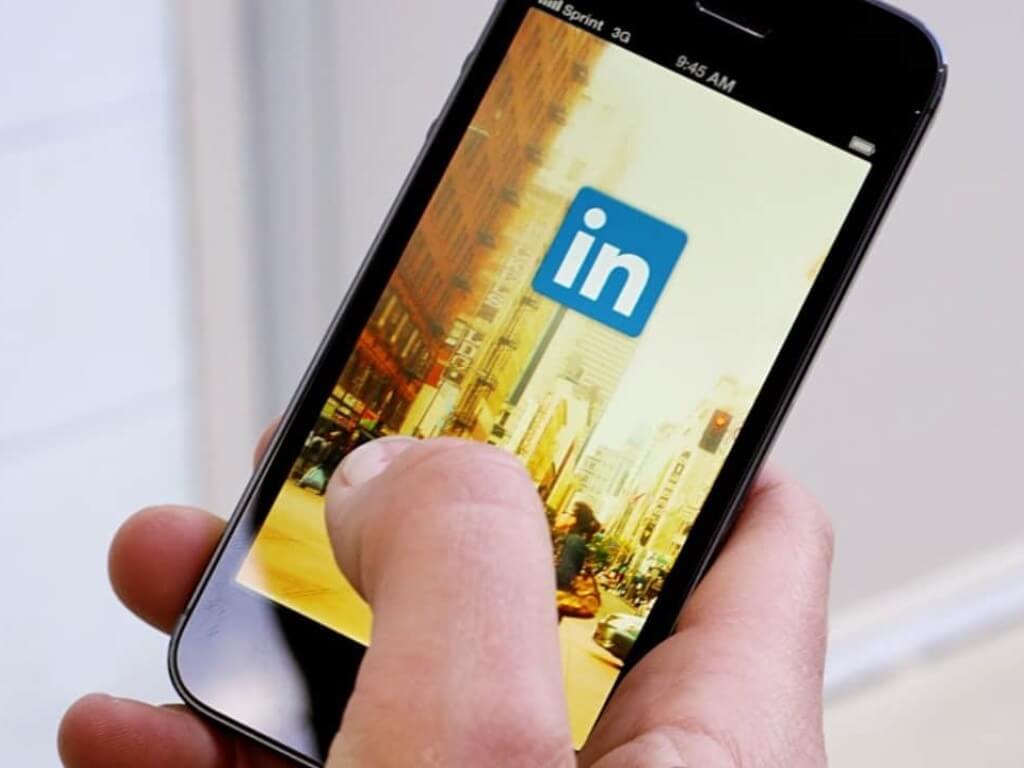 LinkedIn announced today that it was shutting down the localized version of the professional network for the Chinese market later this year. LinkedIn launched in China back in February 2014, two years before Microsoft acquired the company for $26.2 billion.

This is the latest big US-based social network to exit the Chinese market, following increased pressure from the local government to moderate content on Internet platforms. The official announcement published a couple of minutes ago made it clear that if LinkedIn brought value to Chinese users looking for a job, the social aspects of the platform have been problematic.

"While we’ve found success in helping Chinese members find jobs and economic opportunity, we have not found that same level of success in the more social aspects of sharing and staying informed. We’re also facing a significantly more challenging operating environment and greater compliance requirements in China,” the company explained.

While the localized version of LinkedIn will disappear from the Chinese Internet later this year, LinkedIn is planning to replace it with InJobs, a new jobs application for Chinese users. "InJobs will not include a social feed or the ability to share posts or articles,” the company emphasized.

You can now reply to specific messages in Microsoft Teams chats