Leonardo drawing app comes to the Windows 10 Microsoft Store - OnMSFT.com Skip to content
We're hedging our bets! You can now follow OnMSFT.com on Mastadon or Tumblr! 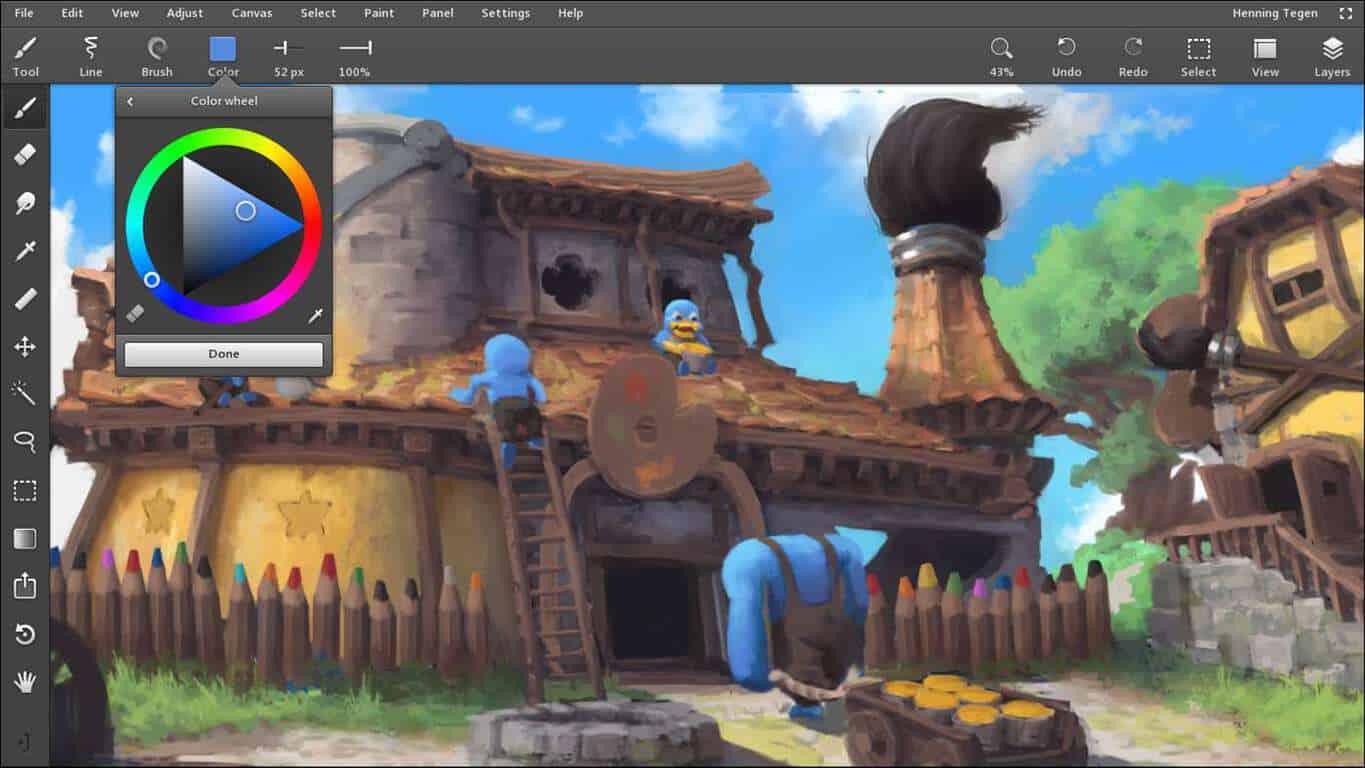 If you are the proud owner of a Surface tablet, or any other Windows 10 tablet for that matter, the Leonardo drawing app has made its way to the Microsoft Store. It has been available for Windows 10 users via the development company's website for some time now, but now that it's on the Microsoft Store, it should be easier to discover for new Surface artists.

The app normally runs at $79.99, but if you decide to go ahead and get it today, you can get it for half off at $39.99. It comes with all the same features as the desktop version of the app available on its website, including the infinite canvas, the same user interface, and all the same tools and performance that other Leonardo users get.

If you're interested in downloading the app, you can go ahead and buy it from the link below. The developers have also promised to update the app just the same as it does the third party download version of it, so there should be no risk involved in getting it from the Microsoft Store. 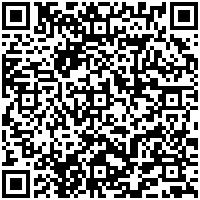 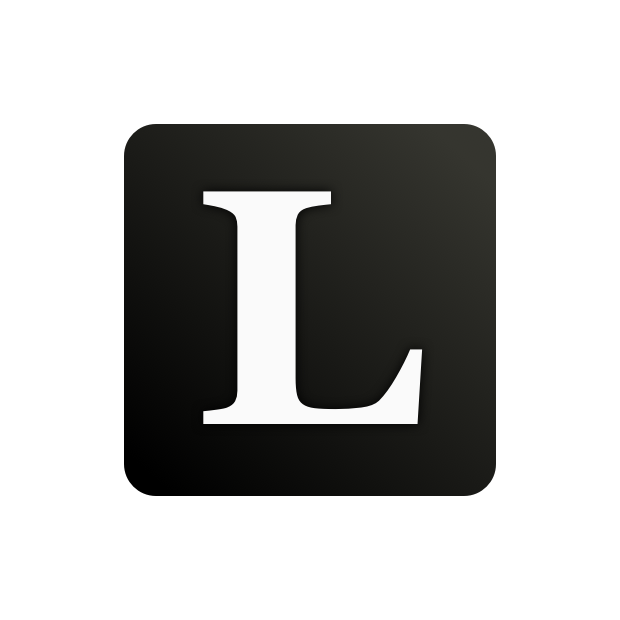 Sea of Thieves gets mouse, keyboard and Xbox chatpad support on Xbox One today