A while back, Lenovo called into question, Microsoft’s commitment to its mobile platform after the company shuttered over 5,000 related jobs, reduce in public perception from little to nothing and the full-scale abanoment of marketing and product placement all most efforts.

However, since the very public descent from Lenovo, it seems the company is preparing to release a new Lenovo smartphone powered by none other than Windows 10 Mobile, next week.

Despite some disappointing teases from Lenovo regarding the production of a Windows phone throughout the years, an executive from within the company has once again assured eager fans that a new phone will be released this November.

According to the executive, the SoftBank 503LV will be Lenovo’s first Windows phone and comes with some pretty standard smartphone features: 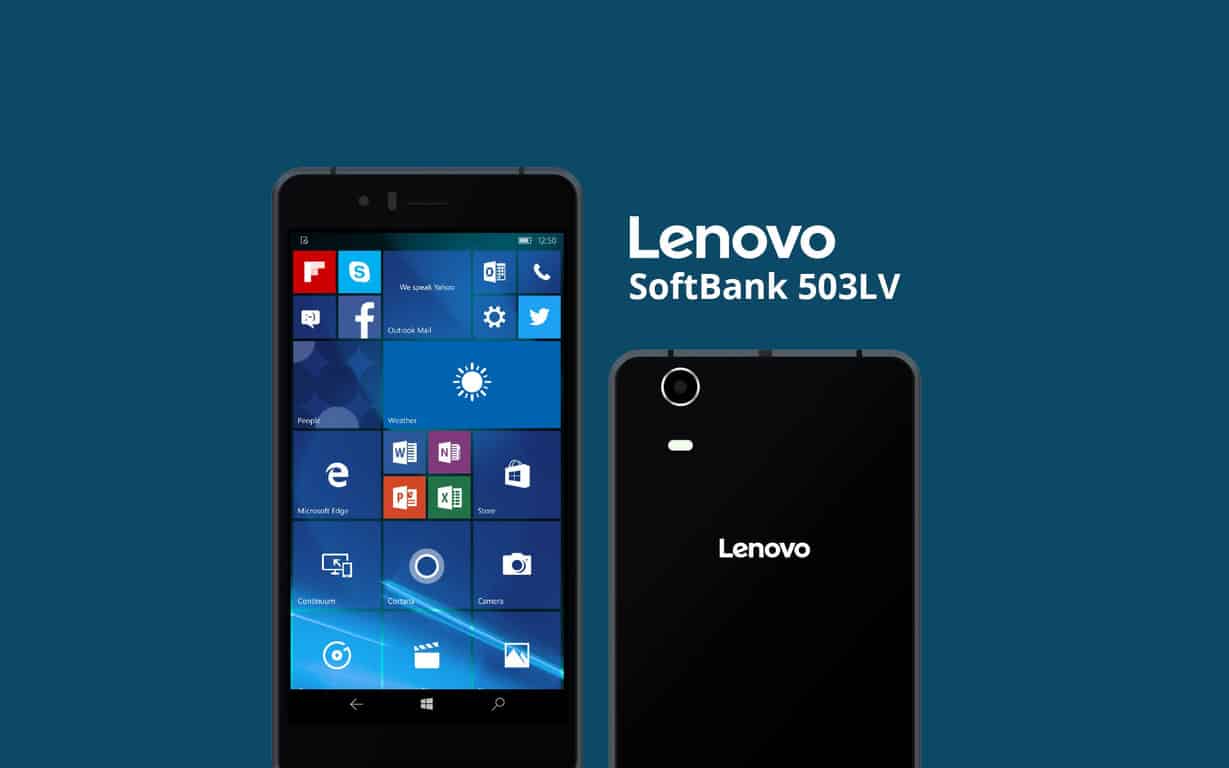 Oddly enough Lenovo is also home of the Android-powered Moto X and Z but the company has found engineering time to make a Windows 10 Mobile device that it may eventually pitch to business as Microsoft continues to target its mobile operating system towards enterprise.