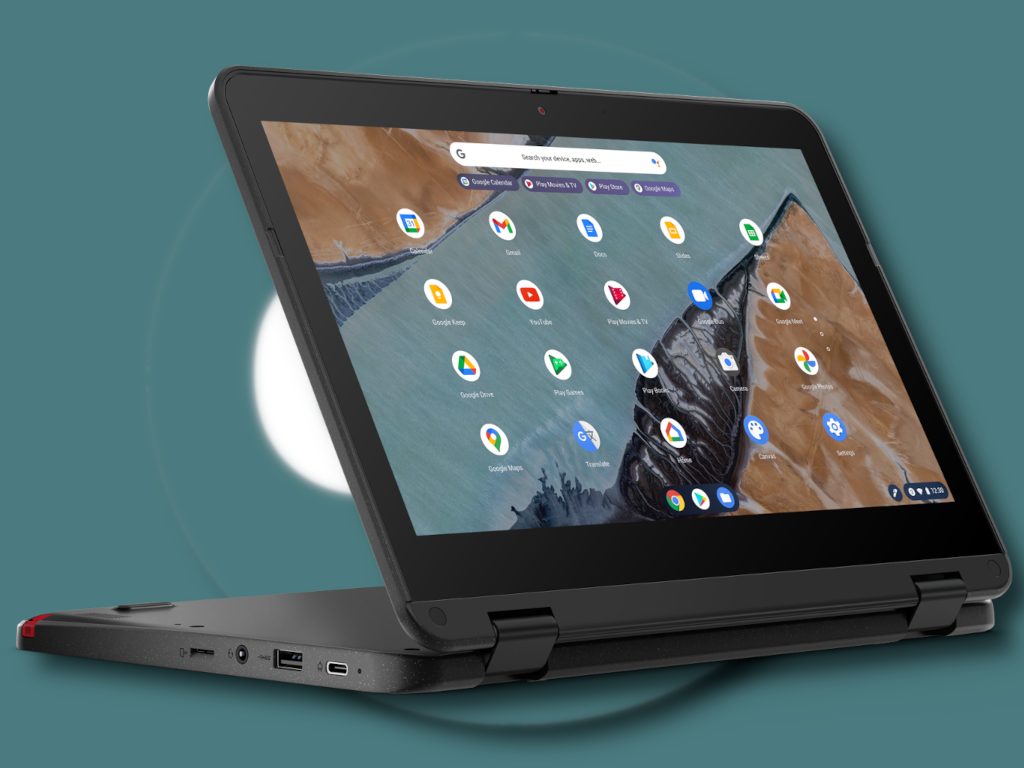 Chromebooks have been an undeniable success in the North American education market. With a global pandemic that exacerbated school orders for 1:1 device learning and PC manufacturers continuing to churn out devices, there appears to be no ceiling on how much market share the low-cost Windows and macOS alternative can net its partners.

Today, March 23, 2021, Lenovo announced a new slate of Chromebooks and Windows PC variants as part of its Education Solutions releases for the year, but much of the focus appears to be on how to support educators with ChromeOS.

Lenovo states that all of its educational devices have been re-engineered to "enable more productive and inclusive learning wherever it may be," and include the following mainstay feature sets:

Both variants will be available sometime in May and will be sold starting at $334 respectively.

Lenovo's 3rd generation hundred-series lineup is also getting a coat of updated paint to their 11.6-inch designs that now include white dots on grey bumpers, why, your guess is as good as mine. Similar to the 14-series, the hundred series (100, 300, and 500) come in both Windows and ChromeOS supported variants. While the ChromeOS versions of the hundred series are powered by AMD's 3015e processors, the Windows variants get the latest Intel Celeron N5100 and Pentium N6000 processors.

In real-world experiences, I'd argue the performance differences will be hard to detect between the e and w versions of Lenovo's hundred series.

All six variations of Lenovo's hundred series will be released sometime in May 2021 and have starting prices that start from $299 to $429.00.

Moving away from strictly laptop news, Lenovo understands that accessories complete the learn-from-home experience as much as the main PC and are pitching monitors, digital classroom solutions, VR, and damage protection.

Notable accessory standouts from today's announcement include the ThinkVision T24t monitor which should help the daily strain students experience on smaller devices such as phones or tablets and even laptops.

In addition to hardware, Lenovo is attempting to pitch its Lenovo Hybrid Classroom software solution that is an added layer of productivity support with tie-ins to Microsoft Teams, Zoom, or Google. With a similar ethos, devices will come preloaded with LanSchool included which acts as a Google Education layer for teachers to flexibly deliver curriculum for both in-person and remote-learning students and engage in real-time.

Lenovo is also mimicking other creative apps on Android and Windows to cultivate a library of semi-professional tools to make ChromeOS adoption a little better. Some of the new items include Infinite Painter for artists, the PDF editor Quid, Book Creator, Explain Everything Whiteboard and We Video for school.

Not everything is strictly about traditional learning experiences for most students which is perhaps, why Lenovo is also rolling out the VR Classroom 2 headset that makes use of AI analytics which exponentially aid in classroom accessibility.

Last up is gaming.

That's right, Lenovo also unveiled its new concept with its Esports in education platform which is designed to embrace the shared consciousness of the overlap between students and gaming. According to Lenovo focusing on Esports in education should help broaden engagement, foster teamwork strategy, as well as improve a student's ability to execute strategic thinking. 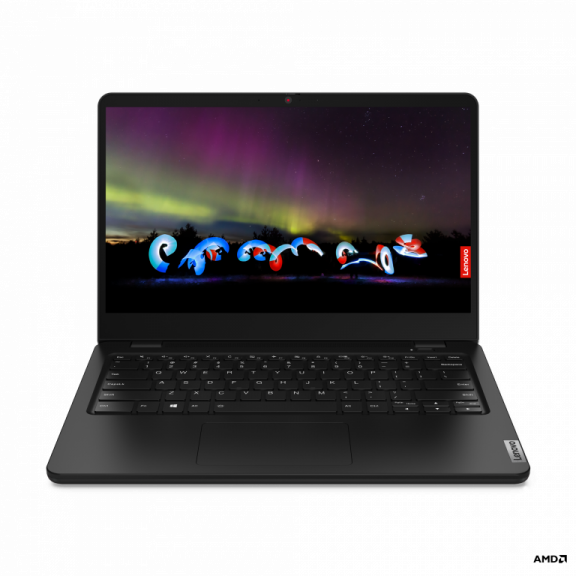 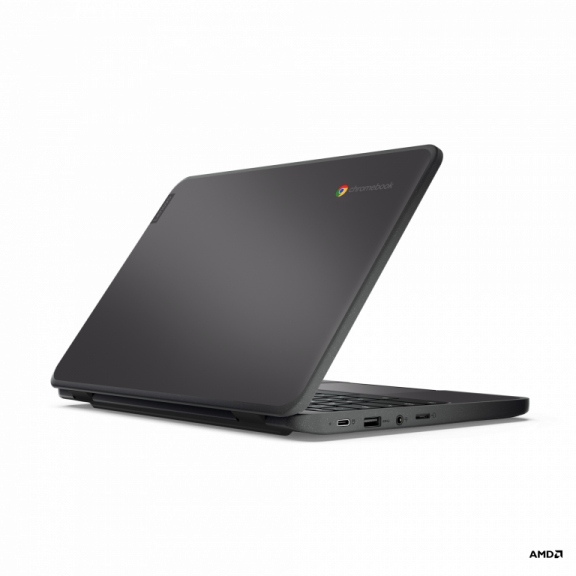 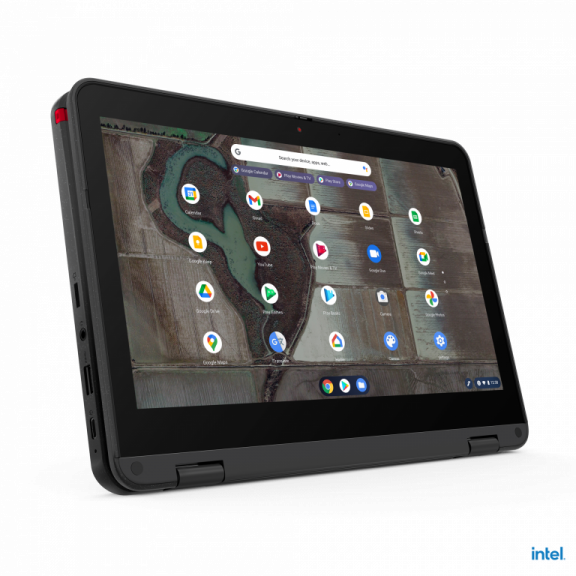 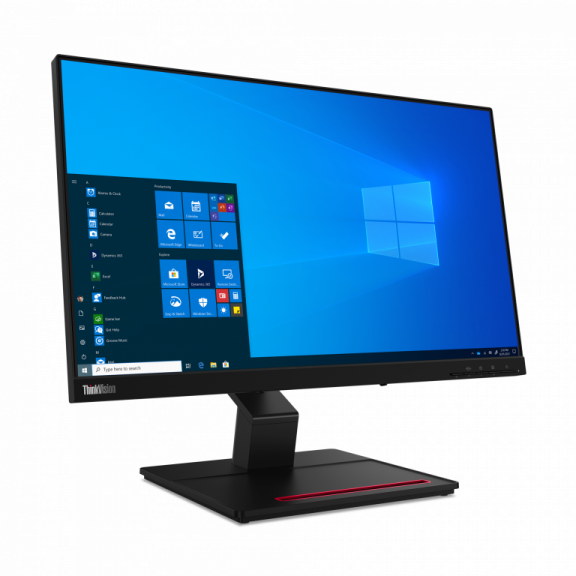 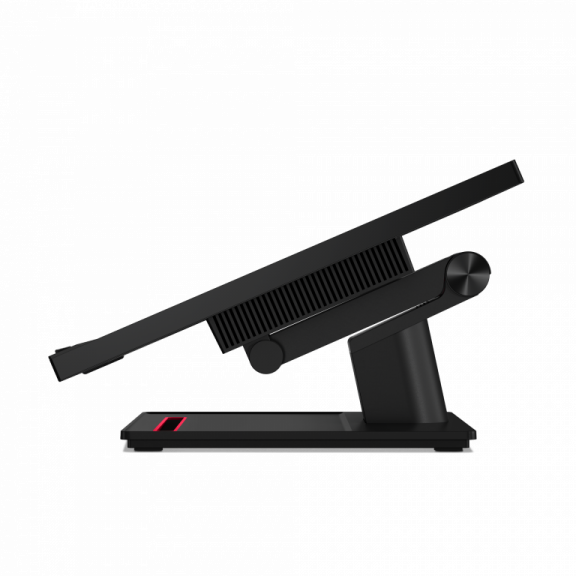 Most of Lenovo's newly announced devices and software support look to be retail ready as soon as May 2021 or could get pushed back to as late as an undisclosed Q2 timeframe. However, most stuff looks like it's scheduled to be available between May 2021 and June 2021. 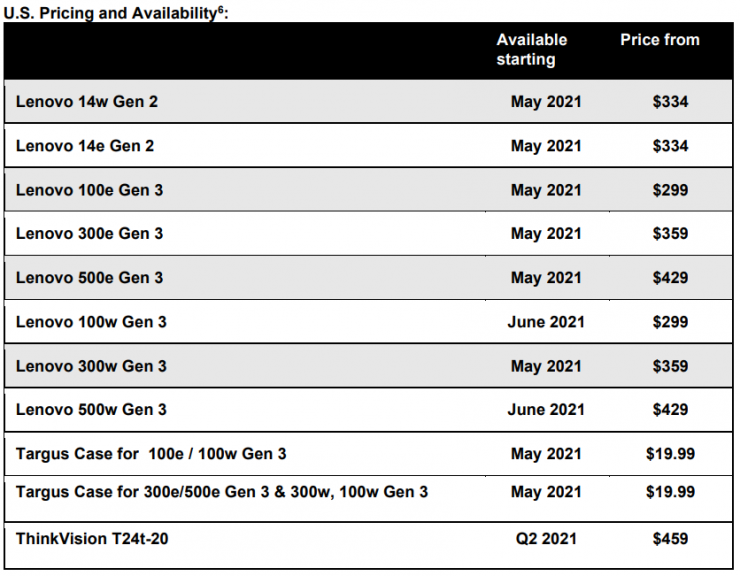 You can now turn Microsoft Word documents into PowerPoint presentations