LEGO Star Wars II and Tropico 4 are now backwards compatible on Xbox One - OnMSFT.com Skip to content
We're hedging our bets! You can now follow OnMSFT.com on Mastadon or Tumblr! 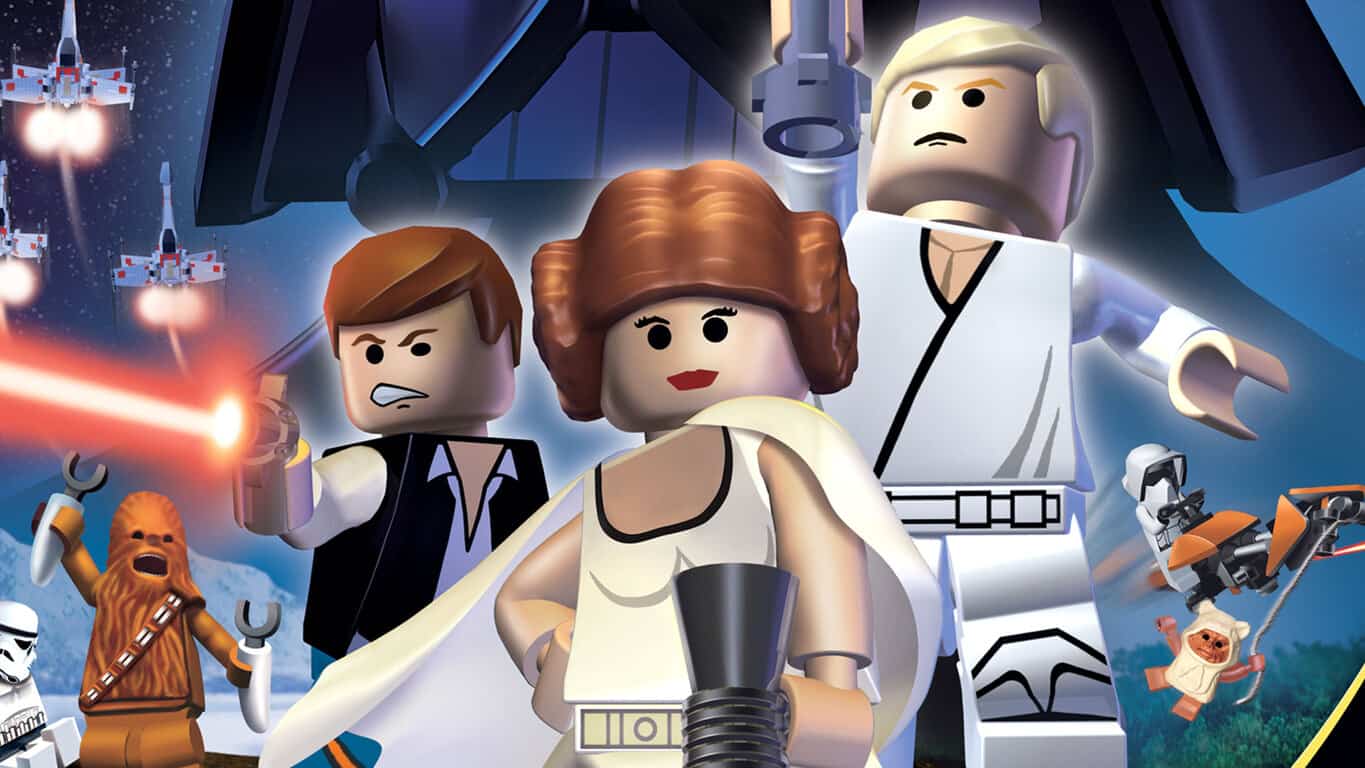 Xbox 360 video games, LEGO Star Wars II: The Original Trilogy and Tropico 4, are now both playable on Microsoft's Xbox One consoles after being given backwards compatibility functionality earlier today.

LEGO Star Wars II: The Original Trilogy was the second LEGO video game made based on the popular Star Wars franchise and features characters and locations from Star Wars Episode IV through VI. Gameplay is very similar to modern LEGO video game titles however there is no voice acting beyond the occasional alien scream or droid beep.

LEGO Star Wars II: The Original Trilogy reunites the fun and endless creativity of LEGO with the epic story, heroic characters, and exciting action of the Star Wars universe. In this highly anticipated follow-up game, follow the tongue-in-cheek, brick-based action through all three epic films of the original Star Wars Trilogy.

Tropico 4, on the other hand, is a simulator video game that tasks the player with running their own island nation. The game deals with politics and social management and includes a single-player campaign that spans across 10 maps.

The world is changing and Tropico is moving with the times – geographical powers rise and fall and the world market is dominated by new players with new demands and offers -- and you, as El Presidente, face a whole new set of challenges. If you are to triumph over your naysayers you will need to gain as much support from your people as possible. Your decisions will shape the future of your nation, and more importantly, the size of your off-shore bank account.

Let us know what your favorite backwards compatible video game is on Xbox One in the comments below and then follow us on Pinterest for more Xbox content. 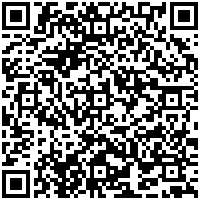 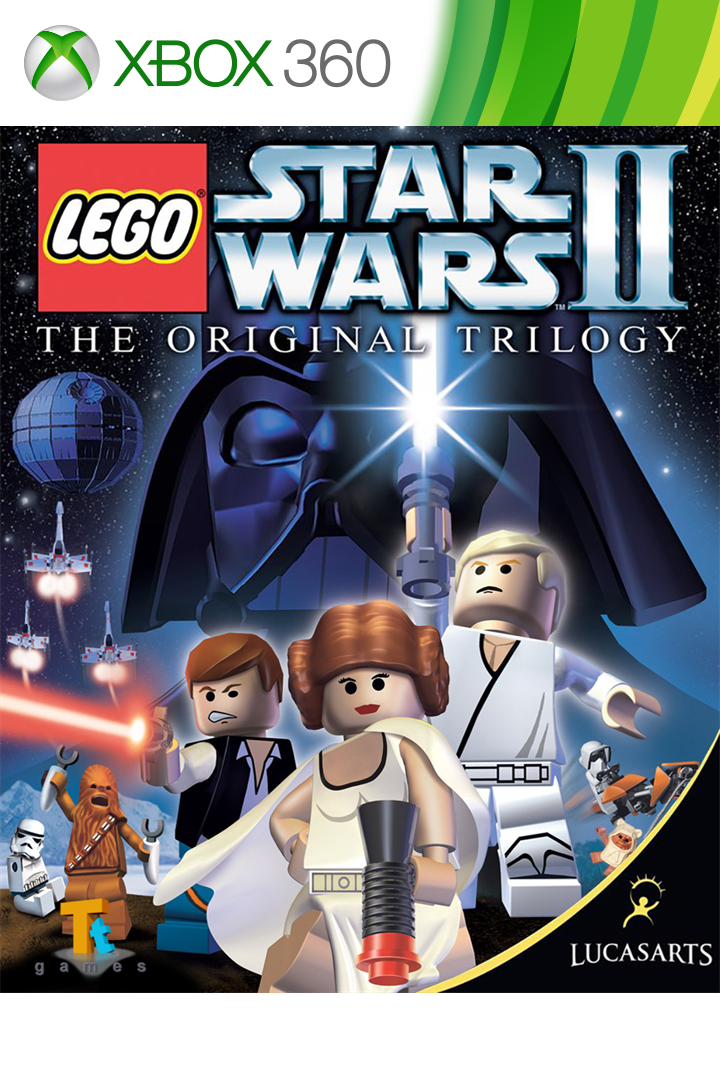 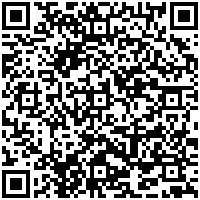 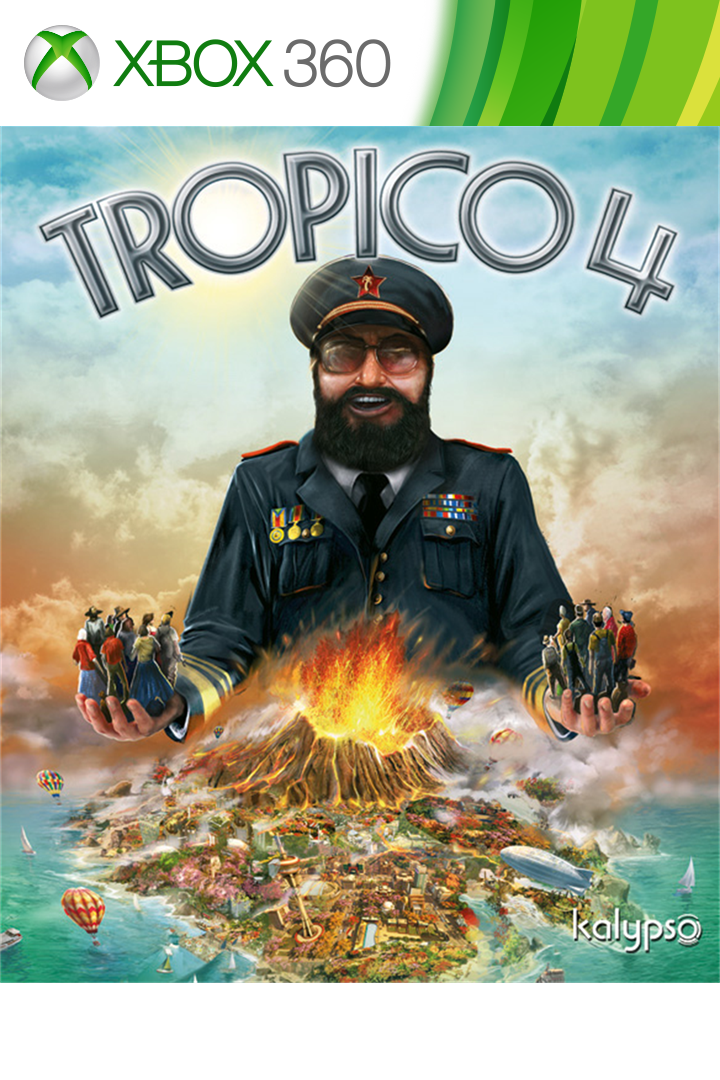 No Man's Sky preparing "The Abyss," just in time for Halloween