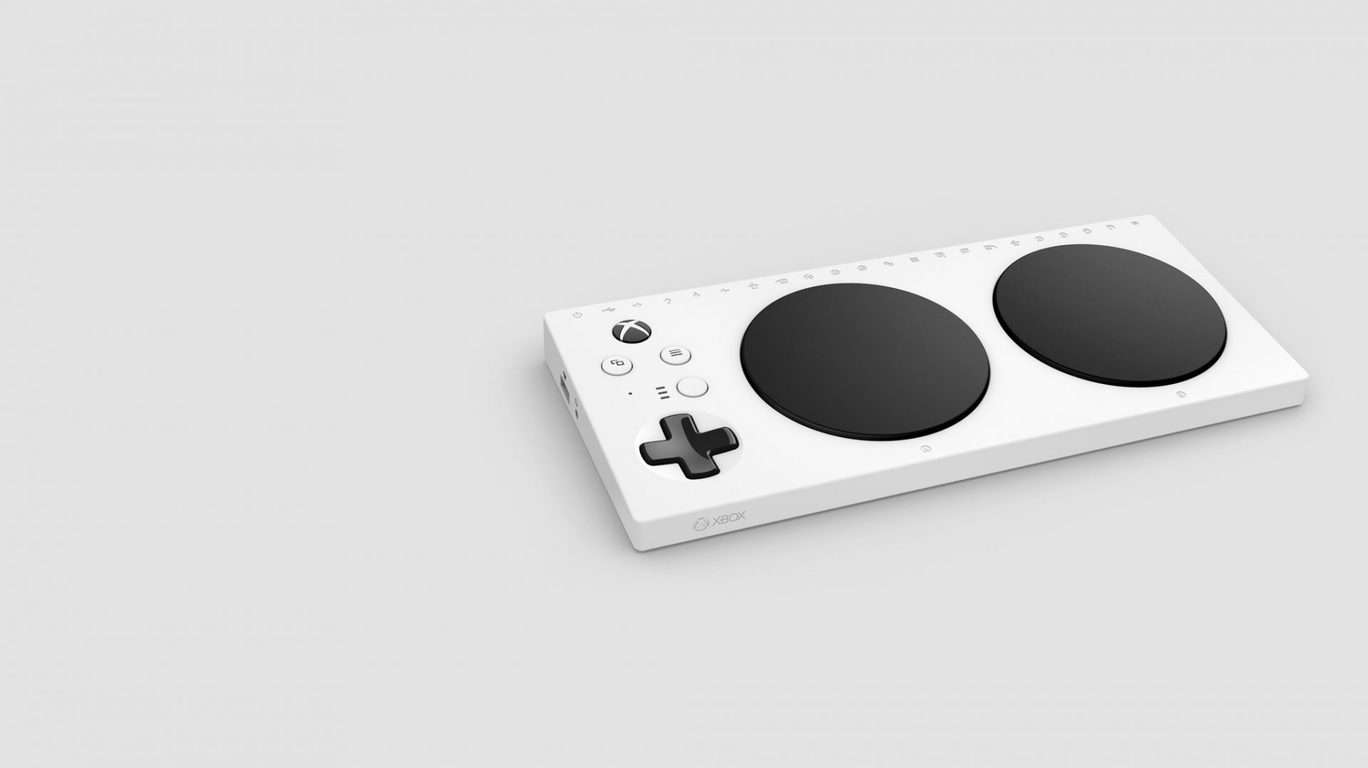 We're still a month away from E3 2018, and many have been wondering what Microsoft may have to showcase to the world at the annual gaming conference. Well, an intriguing image has just been leaked by Walking Cat, and it looks similar to a new Xbox Controller designed for accessibility.

There's no telling if this is an actual product or just a concept, but Windows Central reports that Microsoft could likely reveal this new controller at E3. Judging from the image, there are no details on how the accessibility controller will actually work, but you can see that it has some markings on the top with impressions for Xbox's various buttons.

Other would be features include what could be an input (for a microphone?), a series of LED lights above the D-pad, and a USB port and headphone jack along the side of the controller. One can also assume that the giant A and B buttons will also be programmable to other functions, with the LED lights showing which mode the controller is running in.

If this holds up to be true, this will be yet another way for Microsoft to showcase how they've been working to make gaming and Xbox more inclusive for everyone. More will likely develop in the days ahead, so best to keep tuned for more.