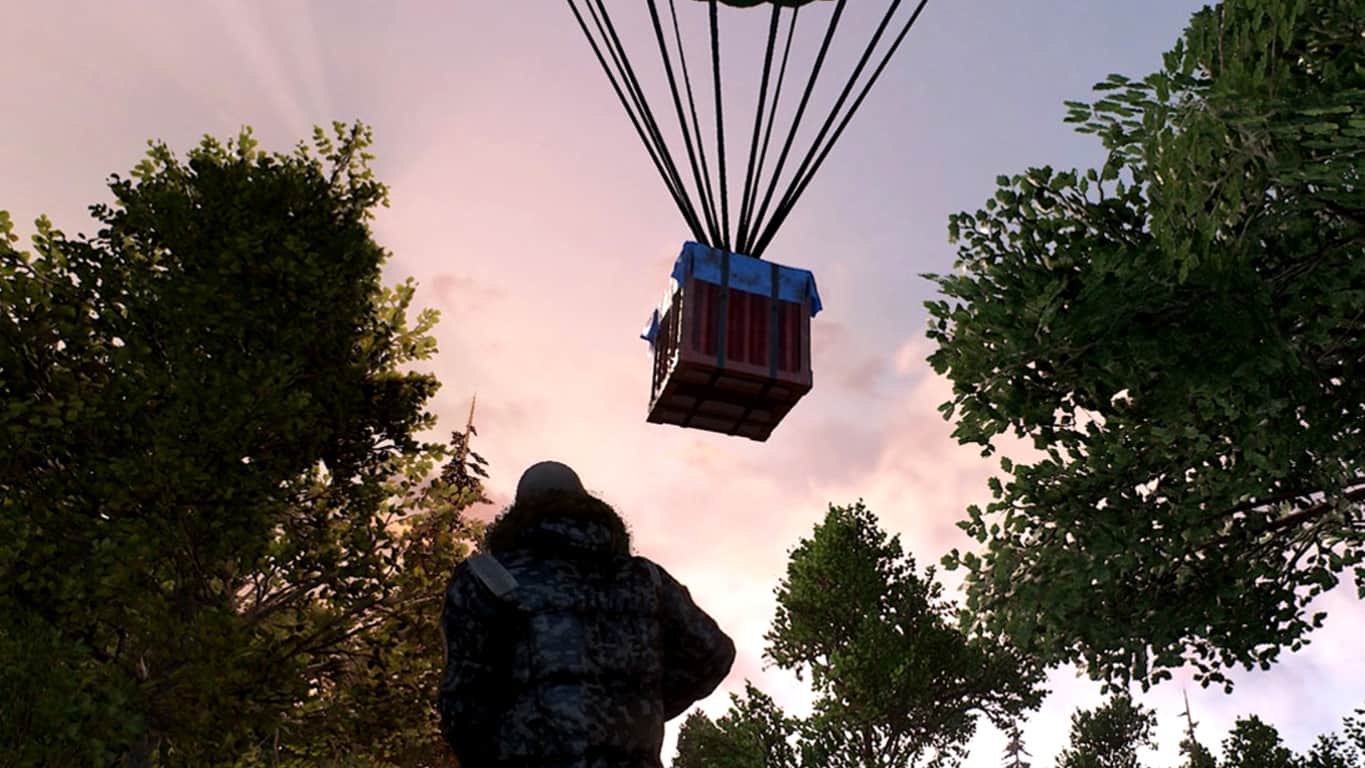 PlayerUnknown's Battlegrounds (PUBG) is receiving its 13th patch for Xbox One consoles today and it boasts several graphical and gameplay optimizations that should please players who had been critical of its admittedly less-than-perfect state (it is in Game Preview after all).

Here's the official list of fixes that have been made.

PUBG is one of the biggest games on the Xbox One right now and, just last week, it was announced that the title's very first official global esports tournament would be happening later this year.

Are you a fan of PUBG and have you been playing on your Xbox One console? Let us know if you're happy with its current state in the comments below and make sure to like us on Facebook for more PUBG news. 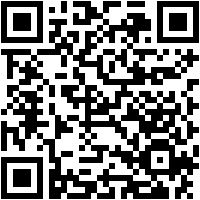