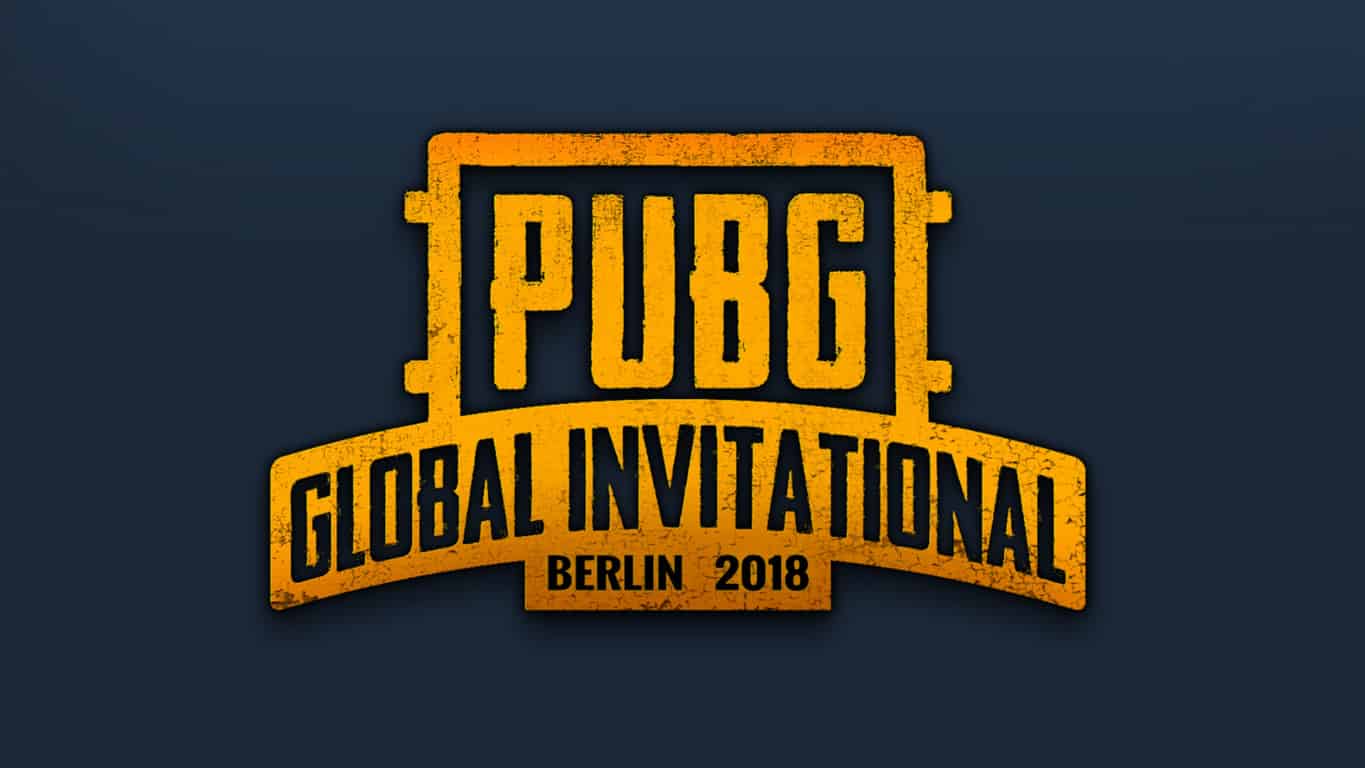 Named, PUBG Global Invitational 2018 (or PGI 2018), this international esports tournament will be held from July 25th to the 29th and will feature a prize pool of $2 million. 20 teams of players will be allowed to compete with two being the winners.

Before the tournament, teams will need to participate in the regional competitions which are planned to be held in North America, Europe, and Asia though no dates for these have been announced as of yet.

Limits will be placed on how many teams per region will be allowed to compete in PUBG Global Invitational 2018. Europe, North America, and Asia are allowed three teams each while the Commonwealth of Independent States (or Russian Commonwealth), Korea, China, and Japan can only have two. South/Latin America, Oceania, and Middle East/North Africa will be allowed one team each. More information on qualifiers are expected to be revealed soon.

PUBG was one of the biggest video games on PC in 2017. In December of last year, PUBG came to Microsoft’s Xbox One consoles and has since reached over 5 million players.

Are you a PUBG fan and will you be tuning in to this esports event? Let us know in the comments below and make sure to like us on Twitter for more video game and esports news.