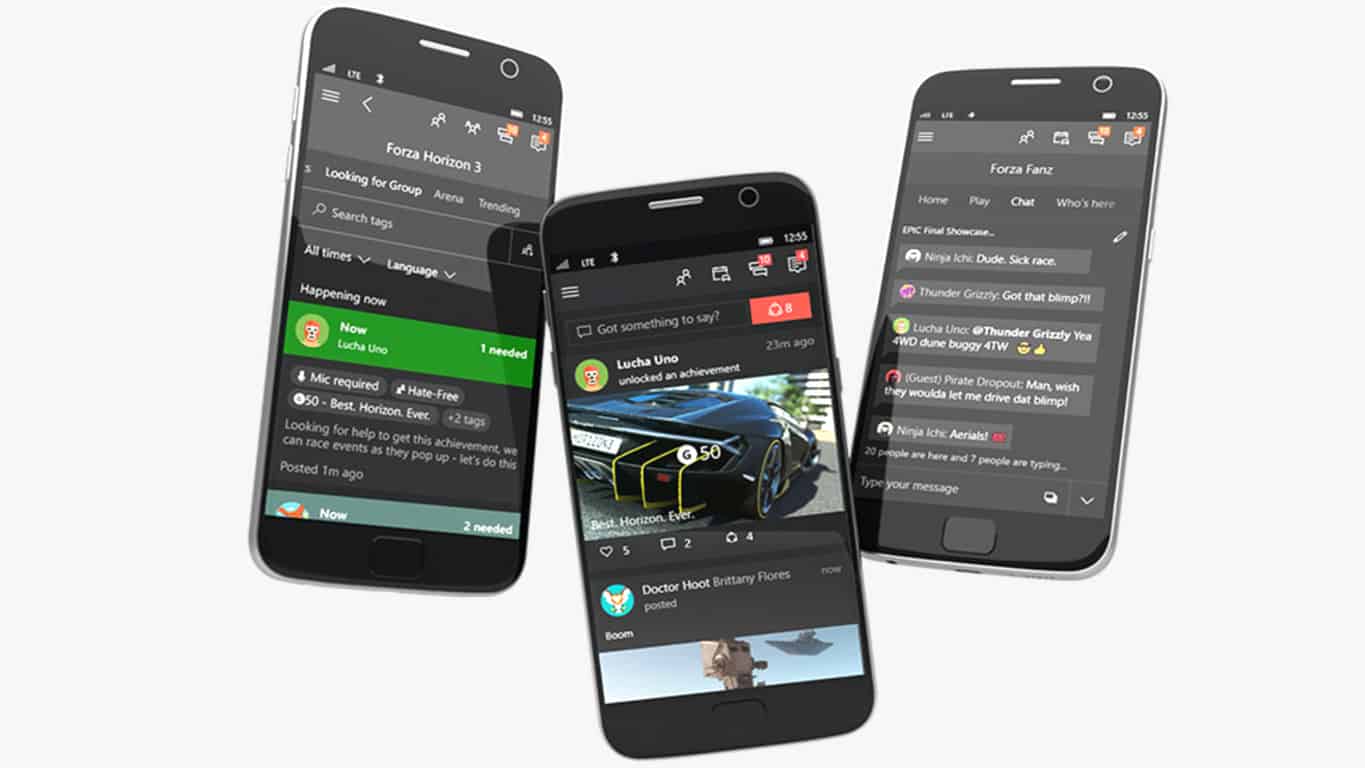 Microsoft has released an update to the Xbox beta app for Android devices. The company has been working on improving the user experience of messaging, and now users are able to see those enhancements live in the beta app.

Additionally, the update also moves to Google’s new push notification platform, so users who wish to continue to receive notifications are encouraged to update “as soon as possible” before the older now deprecated notification system is shut down next month.

Microsoft has been working on improving the often slow messaging system for a good minute now, as the company has recently also released performance improvements in a recent Alpha build of the upcoming 1904 Xbox One update. Additionally, improvements are also expected to make their way to the iOS app sometime soon.

If you’re interested in giving the Xbox beta update a try, you can download it from the Google Play Store. Interestingly, Microsoft has chosen to make this a separate app from the main one, as opposed to allowing users to subscribe to become beta tester as it has chosen to do with Microsoft Launcher and Edge on Android.