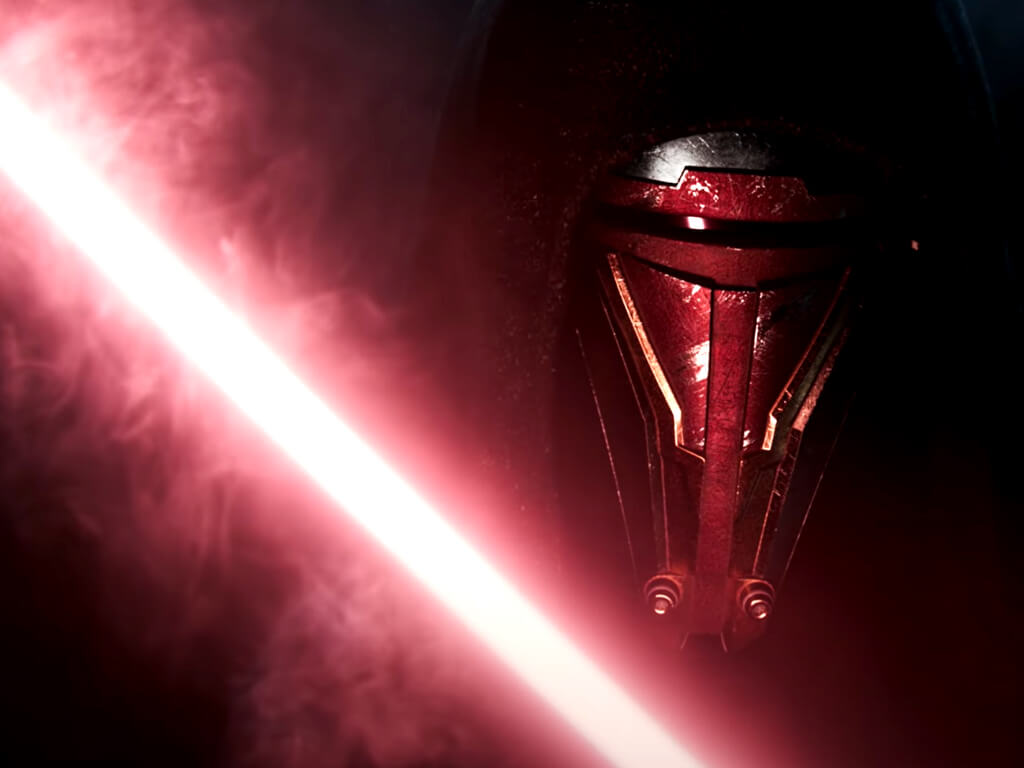 During Sony’s PlayStation Showcase this morning, the company officially confirmed the existence of the long rumored remake of the classic Star Wars: Knights of the Old Republic (KOTOR) video game.

No release date for the KOTOR remake was mentioned but it was confirmed that the title is set for release on Windows PC and Sony’s own PlayStation 5 consoles.

“And it’s a console exclusive on PlayStation 5 at launch.”

While there was no mention of a launch on Microsoft’s Xbox One or Xbox Series X console families, the above strategically written text does pretty much confirm that the KOTOR remake is in fact coming to other consoles but that it will come to the PS5 first.

Basically, KOTOR will be a timed exclusive to Sony’s new console before eventually making its way to other console platforms. If this wasn’t the case, the words “at launch” would have been excluded from the announcement.

What Xbox consoles could Star Wars: Knights of the Old Republic come to? The fact that it’s launching on the PS5 and not the PS4 does suggest that it’s going to require modern hardware to run properly so support for the Xbox Series X (and Xbox Series S) is a safe bet. This doesn’t necessarily rule out a launch on the Xbox One though as it is much easier to release a single game across Xbox One and Xbox Series X console generations than it is for both PS4 and PS5.

It’s possible that KOTOR could come to the Nintendo Switch but it would have to be stripped down quite a bit. Unless a more powerful Switch console launches between now and then that is.

The game could always come to the Atari VCS console as well though it’s worth noting that Atari’s new (and admittedly cool) console can also play PC games so Atari VCS owners will likely opt to choose the PC version at launch instead of waiting for the console release.

Funnily enough, this means that despite the KOTOR remake being marketed as a PS5 console launch exclusive, it’ll be playable on the Atari VCS console on Day One as well.

Star Wars: Knights of the Old Republic was a massive hit on the original Xbox console when it launched back in 2003.

Those interested in playing the original version before the remake comes out can actually still play it on Xbox One and Xbox Series X consoles today due to their support for backwards compatibility. Playing it on a new Xbox console also offers a number of improvements over the original experience such as faster loading times and even HDR when plated on an Xbox Series X.

Which platform will you play the Star Wars: Knights of the Old Republic remake on? Share your thoughts with the community in the comments below and then follow us on Pinterest and Twitter for more Xbox gaming news.