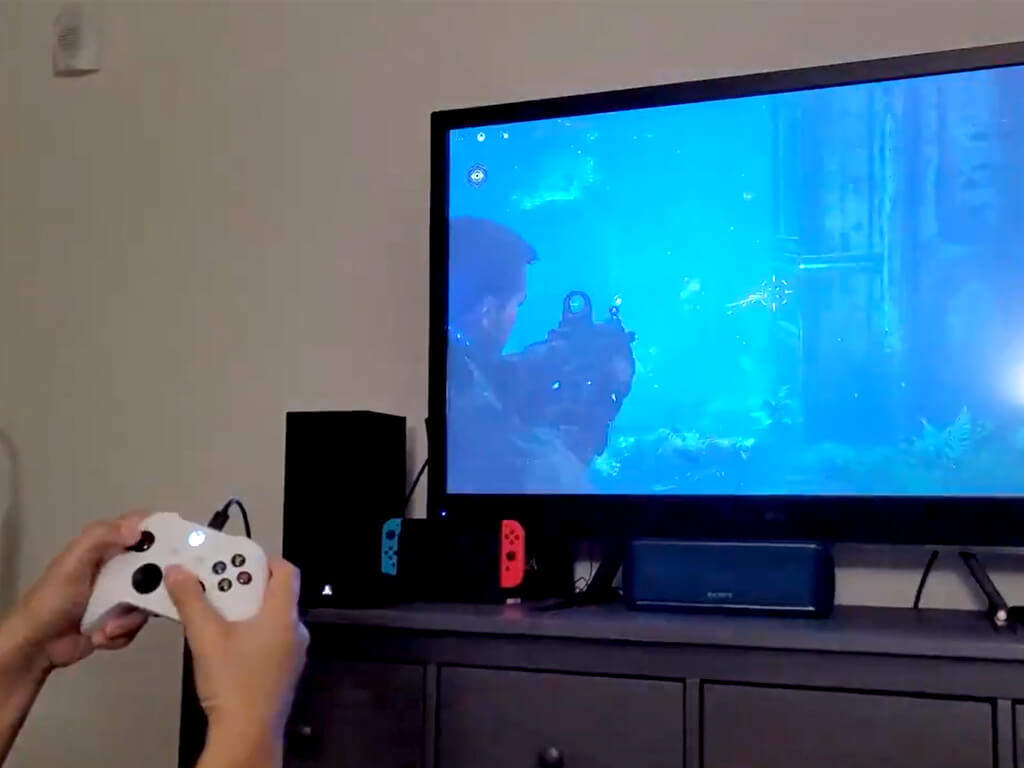 While Microsoft’s Xbox Cloud Gaming service is officially available to play on Windows, iOS, and Android devices in select regions, it hasn’t yet been accessible on video game consoles without resorting to modding and hacks. Until now that is.

This was possible due to the way the Atari VCS is designed. Unlike the Nintendo Switch, Xbox Series X, and PS5 which are designed from the ground up to be gaming consoles, the Atari VCS is actually a two-in-one device that features both a console mode for playing native Atari VCS games and apps and a PC mode which can run pretty much anything the user wants.

Danny Peña says he got Xbox Cloud Gaming running by using Google Chrome. This browser actually comes built-into the Atari VCS so it’s likely he was simply using this in the regular console mode. Given that regular apps can be downloaded when in PC mode though, it’s also possible that he got it running that way as well.

Either way, it’s now confirmed that Xbox Cloud Gaming can run with very minimal effort on the Atari VCS and apparently it works extremely well for those that have a fast enough internet connection.

The one caveat is that the Atari VCS controllers didn’t seem to support Xbox Cloud Gaming but a connected Xbox controller worked no problem.

Xbox Cloud Gaming essentially lets gamers play major current gen console titles on low level devices due to all of the processing being done on Microsoft’s own servers. In addition to the Atari VCS, Xbox Cloud Gaming is currently available via the Xbox Game Pass app on Android devices, the Xbox app on Windows 10 and 11 PCs and tablets, and via web browsers on Windows and iOS devices.

Microsoft has confirmed that the service is on its way to the Xbox One and Xbox Series X console families though there’s no set release date for its launch yet.

The Atari VCS console launched in June this year and is Atari’s major return to the home console scene. Last month, the company announced that they had begun work on their first “premium video game” for the Atari VCS and other consoles.