After popping up on the Microsoft Store earlier this month, Kingdom Hearts HD 1.5+2.5 ReMIX is now buyable and playable on Xbox One consoles.

All six Kingdom Hearts video games have received a visual upgrade and will also play in 4K Ultra HD when played on an Xbox One X console.

Are you a fan of Kingdom Hearts and will you be picking up these collections? Let us know in the comments below and then follow us on Pinterest and Twitter for more Xbox gaming news. 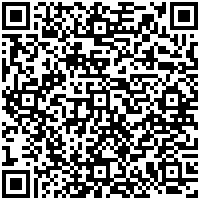 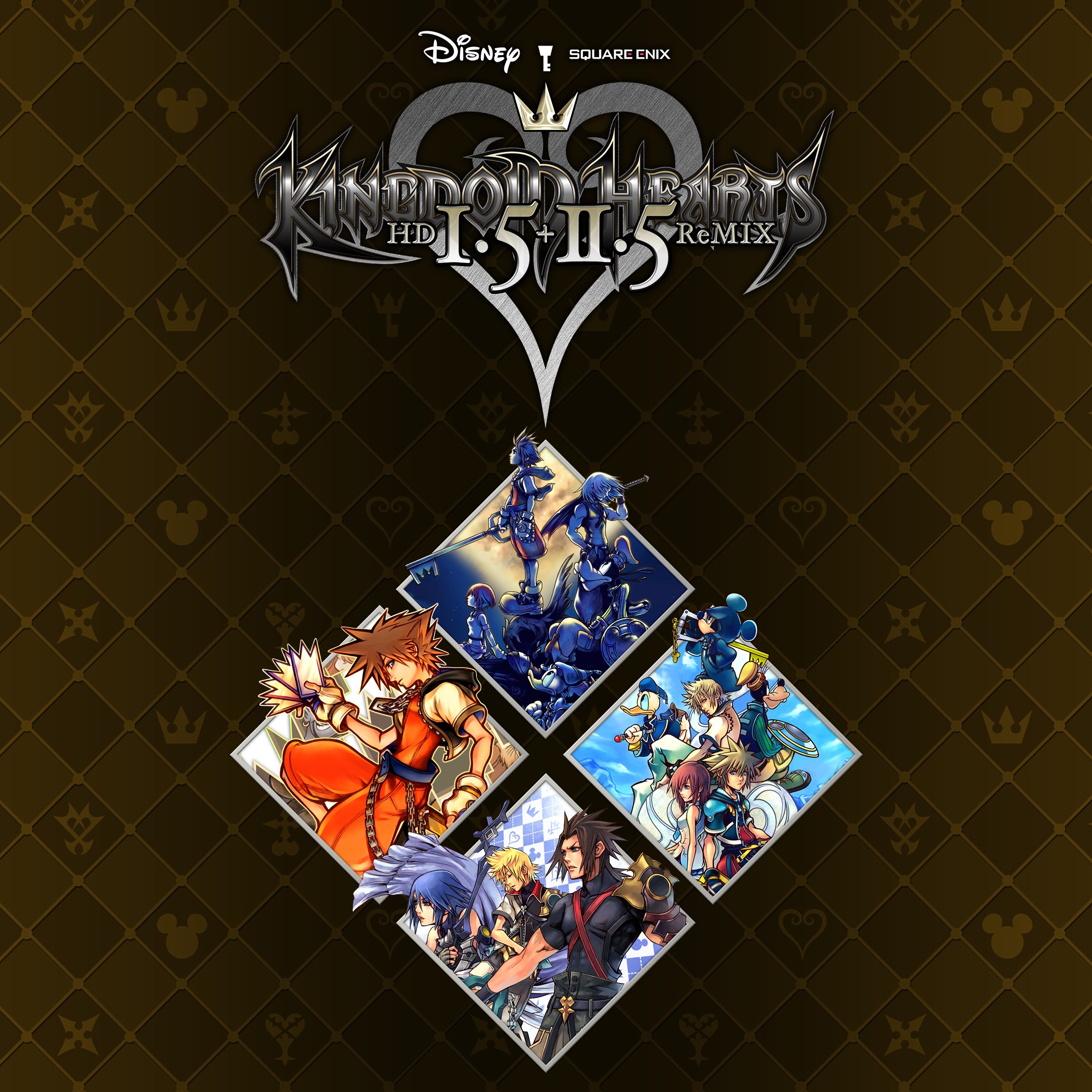 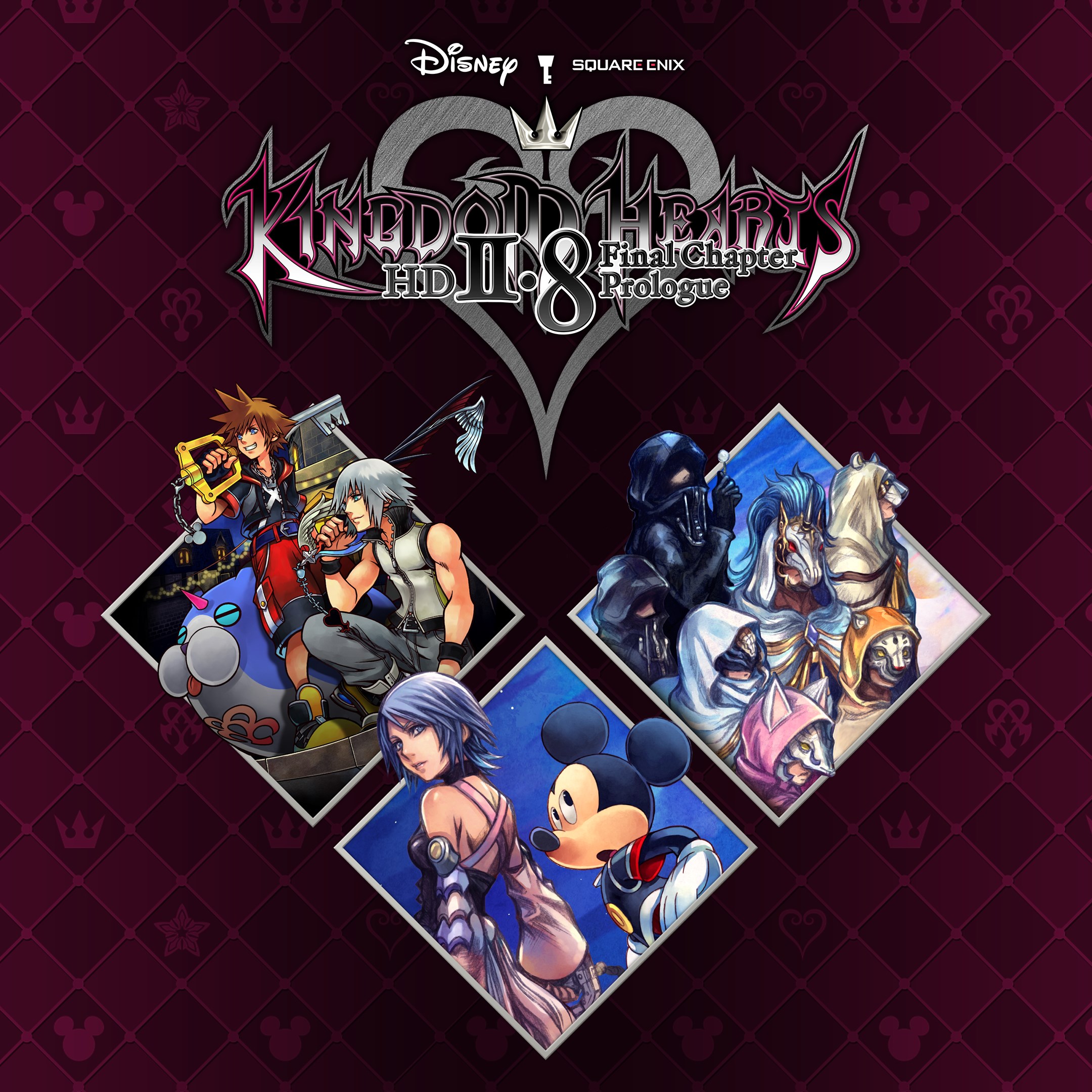