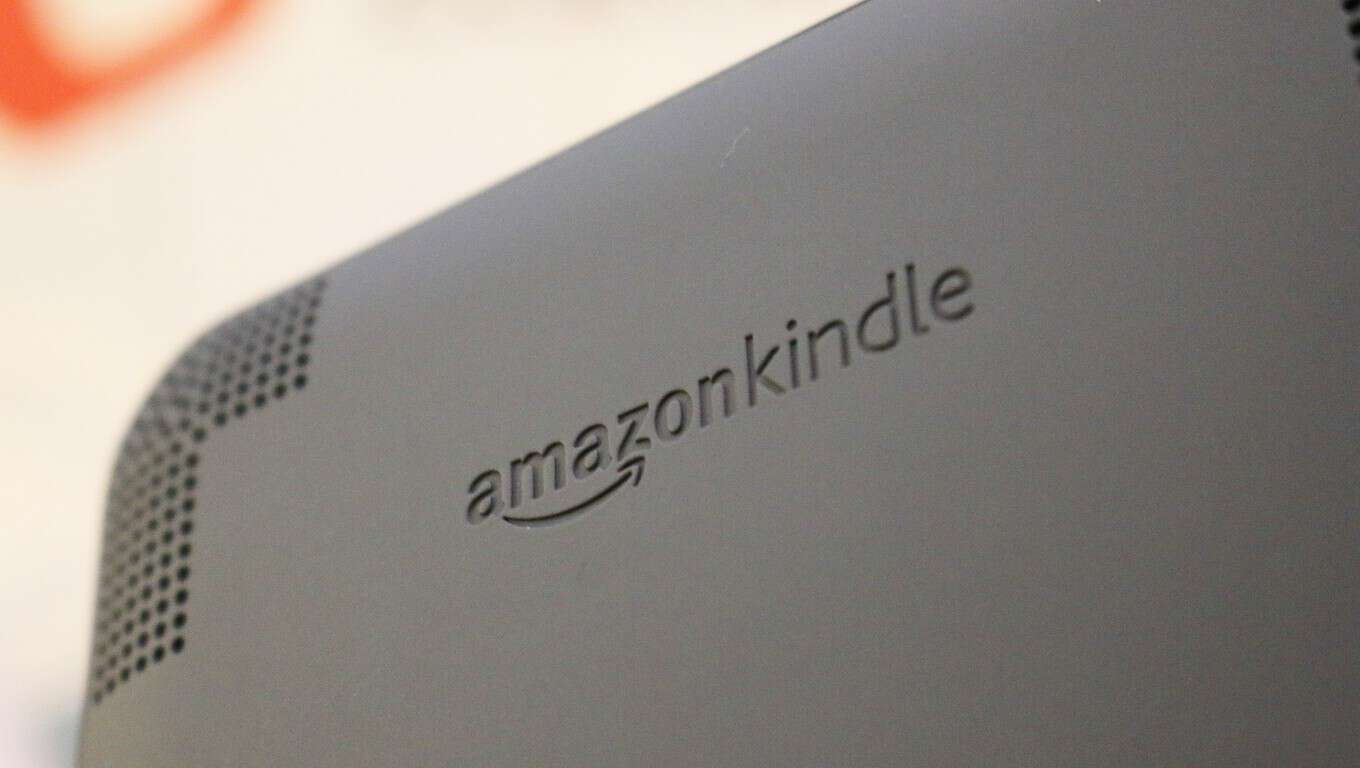 The Windows 10 Anniversary Update has had a few problems since rolling out earlier this month. And according to The Register, it looks like another one is emerging now with Amazon Kindle Paperwhite owners.

So far there have been issues with Windows freezing and webcams not working. Now reports are coming in that plugging a Kindle Paperweight into a USB port on a Windows 10 PC with the Anniversary Update leads to the dreaded Blue Screen of Death (BSOD).

Chris Williams of The Register explains what it looks like is happening according to support forums:

The crash kicks off in the storage partition driver partmgr.sys, with a bugcheck code 0x7E (SYSTEM_THREAD_EXCEPTION_NOT_HANDLED) and cause code 0xC0000005 (STATUS_ACCESS_VIOLATION) – in other words, a kernel-level thread in the driver touched memory it shouldn’t have, and blew away the environment. It sounds like Windows is trying to mount the filesystem on the Kindle as a removable storage device and getting completely confused.

Complaints of the issue have been showing up in a Microsoft Community forum thread since at least August 8th. Since then, Windows 10 users with a variety of PCs have been reporting the BSOD problem to different degrees.

Is the BSOD showing up when you connect a Kindle Paperwhite?

One user temporarily fixed the problem by uninstalling Apple’s Bonjour. But after a reboot the problem reemerged. The problem appears to be affecting both 32- and 64-bit flavors of Windows, and also is occurring on tablets as well as PCs.

At the time of writing, the Microsoft Community forum thread for the issue has 505 views. And 41 people clicked that they also are experiencing the same issues as the original poster. This means this issue compared to other threads on the forum is one of the larger most recent issues.