No matter whether North Korea was involved in the recent internet break-in to Sony Pictures, there's no doubt that its new movie "The Interview" has gained a LOT of publicity in the past couple of weeks.  Initially pulled by cinema operators from its planned release, Sony today confirmed that the film will not only be available in select theaters tomorrow, Christmas day, but will be streamed on a number of video services, including Xbox Video.

Brad Smith, Microsoft's General Counsel, is playing it up as a freedom of speech issue, which probably has Sony Pictures PR in ecstacy:

In the United States, freedom of expression is a fundamental principle that is protected by law. Our Constitution guarantees for each person the right to decide what books to read, what movies to watch, and even what games to play. In the 21st Century, there is no more important place for that right to be exercised than on the Internet. After substantial thought, we decided to stand up with Sony and work with others to ensure that freedom of expression triumphs over cyber-terrorism. 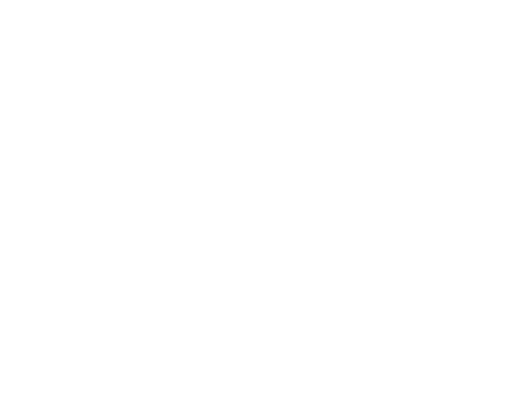 In a press release, Sony Pictures outlines a number of ways to view the film:

Fans can watch The Interview on several platforms including:

Google Play: the movie is available to buy or rent at play.google.com, and can be watched in the Play Movies & TV app on Android and iOS phones or tablets, or streamed in the living room via Chromecast, Roku or the Nexus Player.
YouTube: the movie is available at youtube.com/movies and can be watched on the web, in the YouTube app, or on select living room devices like Chromecast, Apple TV, PlayStation and Xbox.
Microsoft’sXbox Video: the movie is available to buy or rent on the Xbox Video app on Xbox One, Xbox 360, Windows 8, Windows Phone 8 and XboxVideo.com.
SeetheInterview.com: In addition, The Interview is available at the dedicated website www.seetheinterview.com, which is sponsored by Sony Pictures and powered by Kernel and with payments through Stripe, a secure payment platform.In addition to Google Play, YouTube, Microsoft and www.seetheinterview.com, The Interview is also being released in more than 300 United States theaters on December 25th.