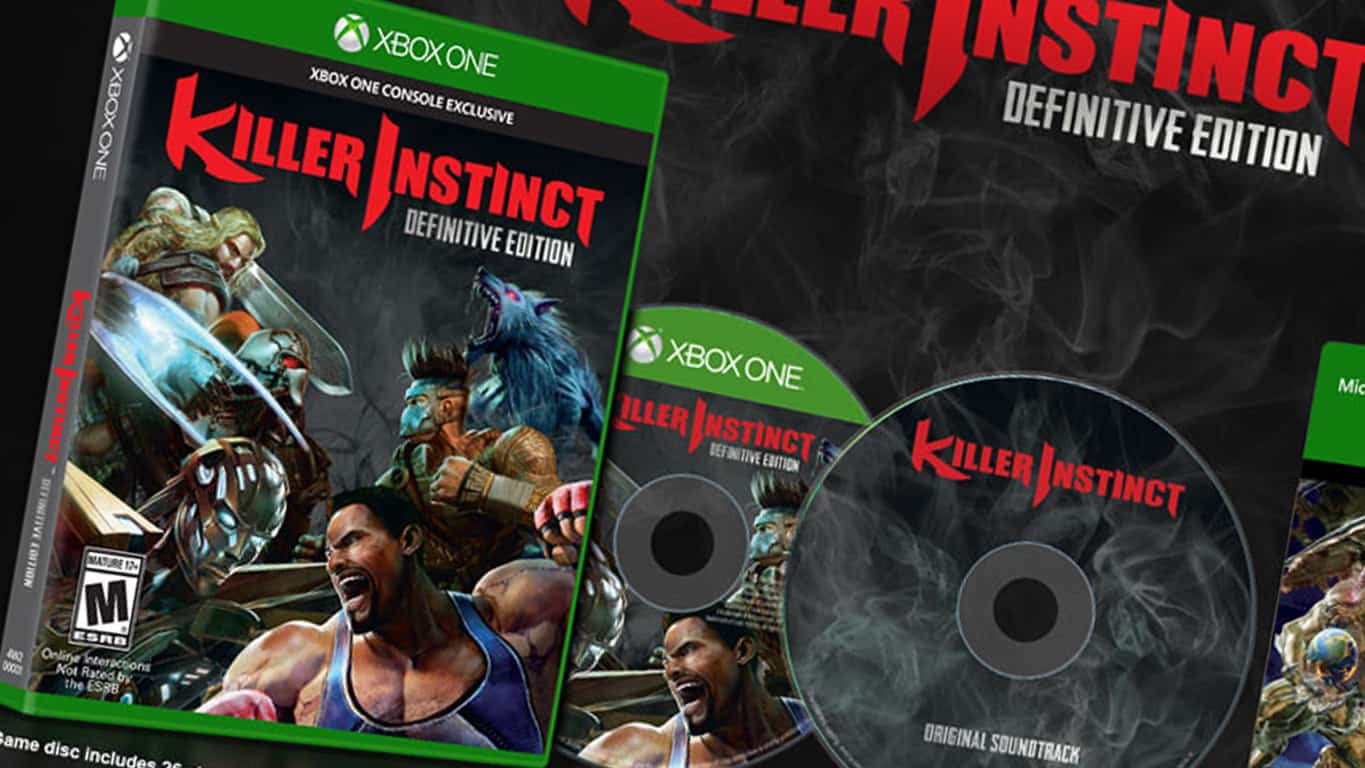 Here’s the official game description: Are you ready for more ULTRAAA COMBOS? After three incredible seasons of Killer Instinct on Xbox One, and most recently launched for Windows 10, we’re excited to announce that we’re packing up all the KI goodness into one incredible package—Killer Instinct: Definitive Edition—launching in-stores and on the Xbox Store on September 20th.

Killer Instinct: Definitive Edition is packed full of amazing value – for USD$39.99, fans get ALL the characters and content of Seasons 1, 2 and 3. That means every single one of the 26 characters (including special edition Shadow Jago); and all 20 gorgeous, visually-upgraded stages, with intense stage destruction.

Killer Instinct: Definitive Edition will retail in the U.S.A. for just $39.99, which is fantastic value for the content that it contains (Each Ultra Edition pack of each Killer Instinct season usually retails for around $39.99 when released) but many fans on social media have responded angrily to its announcement and understandably so. While Definitive Editions of Xbox One games are hardly anything new, they’re usually released a year or so after the original game’s release and often created to bring an older game to a newer video game console with improved graphics and playability. One recent example would be the Dead Island: Definitive Edition that came out just a month or so ago. 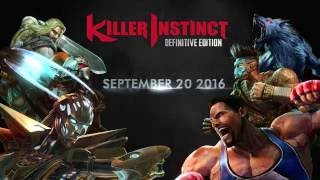 The problem with Killer Instinct: Definitive Edition is that Killer Instinct Season Three hasn’t even finished being released yet. Fans are still waiting for the addition of two more characters and several new modes and would have paid full price for the Season Three content very recently (It came out in late March 2016). Worse is the fact that Microsoft has already released a version of the game called, Killer Instinct Supreme Edition, just four months ago which contained all of the characters from all three seasons as well. This version retailed for $59.99 and is still being sold in the Xbox Store today.

Another aspect of the Definitive Edition release that has irked fans is the exclusive Gold Gargos character skin. Each season of Killer Instinct on Xbox One has always been released in several different packages such as the basic Combo Breaker set offering basic character functionality and the more expensive Ultra Edition which is packaged with additional exclusive digital items such as colors and skins that can’t be bought anywhere else. The Ultra Editions are usually bought by completionists and loyal fans of the franchise which makes the inclusion of exclusive content in the Definitive Edition a bit of a head scratcher. Those who want rare Killer Instinct content would have already bought the game and paid extra for the previously released exclusive content. Asking them to buy the game again for one skin is really odd, especially since the current version still hasn’t released all of its downloadable content yet.

Let us know what you think in the comments below. Is releasing a Definitive Edition of a game with exclusive content before the original game has released all of its content a good decision or bad?